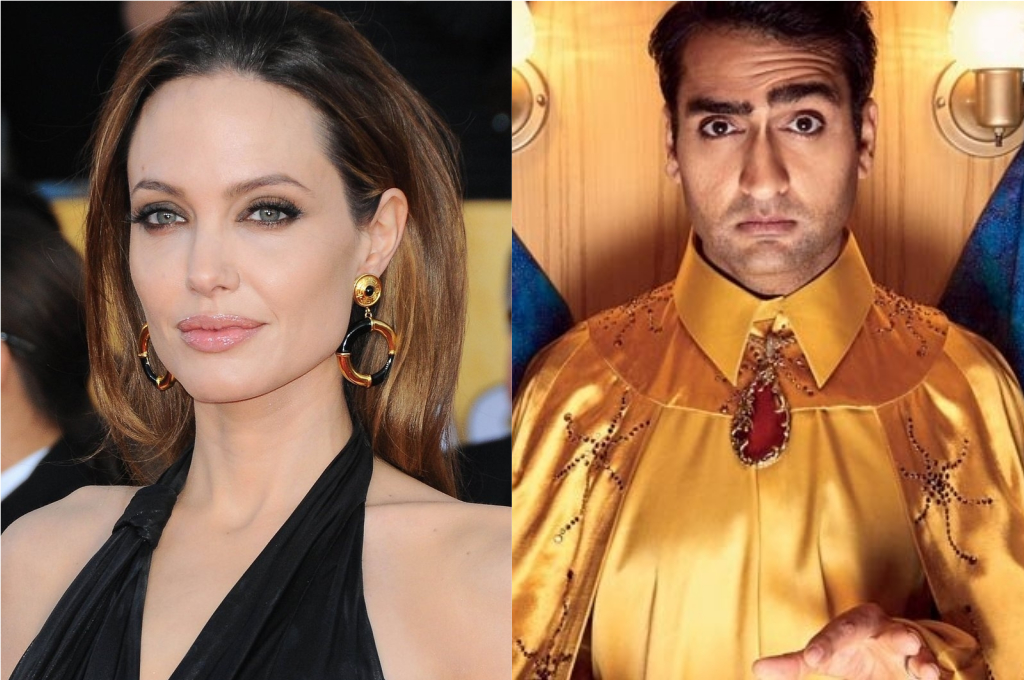 Kumail Nanjiani To Star Opposite Angelina Jolie In Marvel’s Next ‘The Eternals’?

Only recently, the air was buzzing with excitement when ‘Avengers: Endgame’ director Joe Russo confirmed he is in talks with Priyanka Chopra for a future project. Another superhero bomb is being dropped now. Kumail Nanjiani is all set join Angelina Jolie in an upcoming Marvel movie. 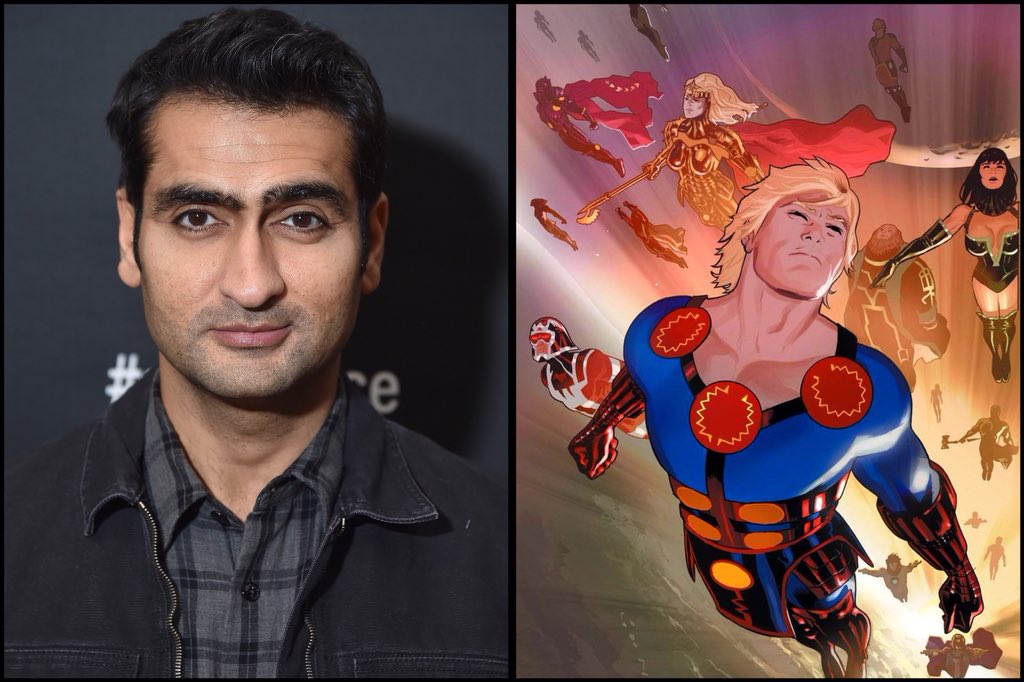 Talks are doing the round that thevcomedian is to star in ‘The Eternals’, one of the two features Marvel Studios is prepping to shoot this year . This would be Nanjiani’s first venture into the superhero realm. Though Jolie is no stranger to fantasy films such as  ‘Maleficient’, this would be the superstar’s first stint in a superhero film. 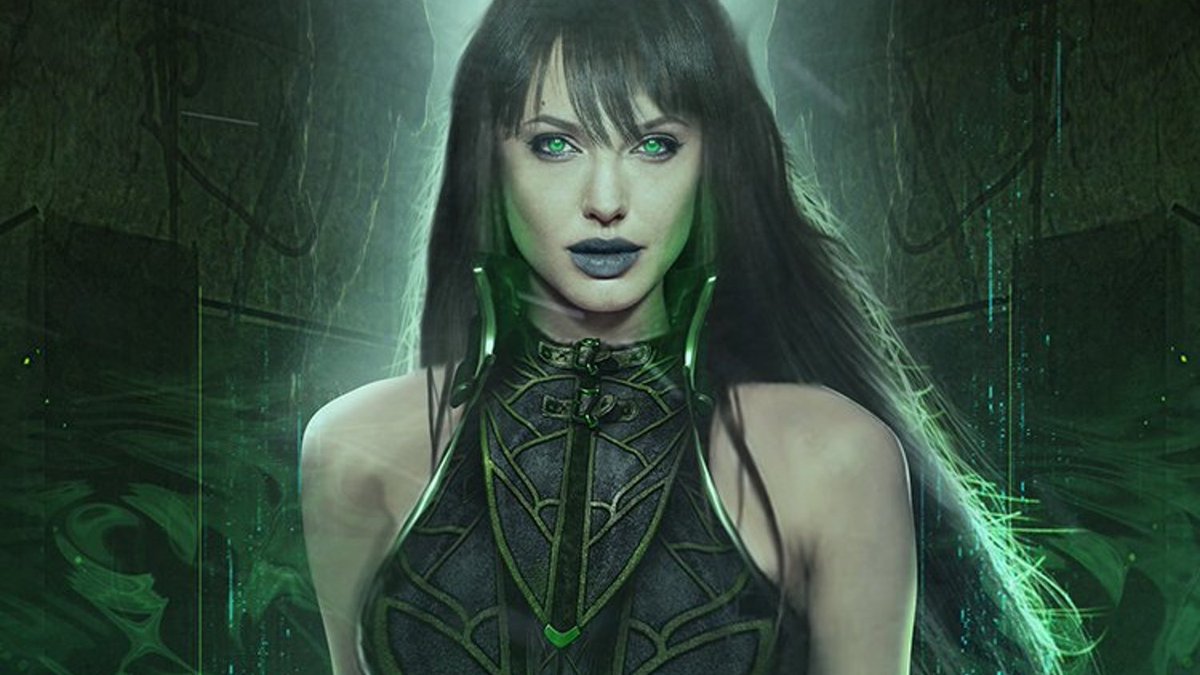 While Kumail Nanjiani and Angelina Jolie’s character details are being kept under wraps, the story of ‘The Eternals’ is unlike any previous Marvel movie. Set millions of years ago, it is based around largely unknown entities, even for most comic book readers. The movie goes back to the time when the cosmic gods, The Celestials experimented on early humans to create super-power individuals called the ‘Eternals’. 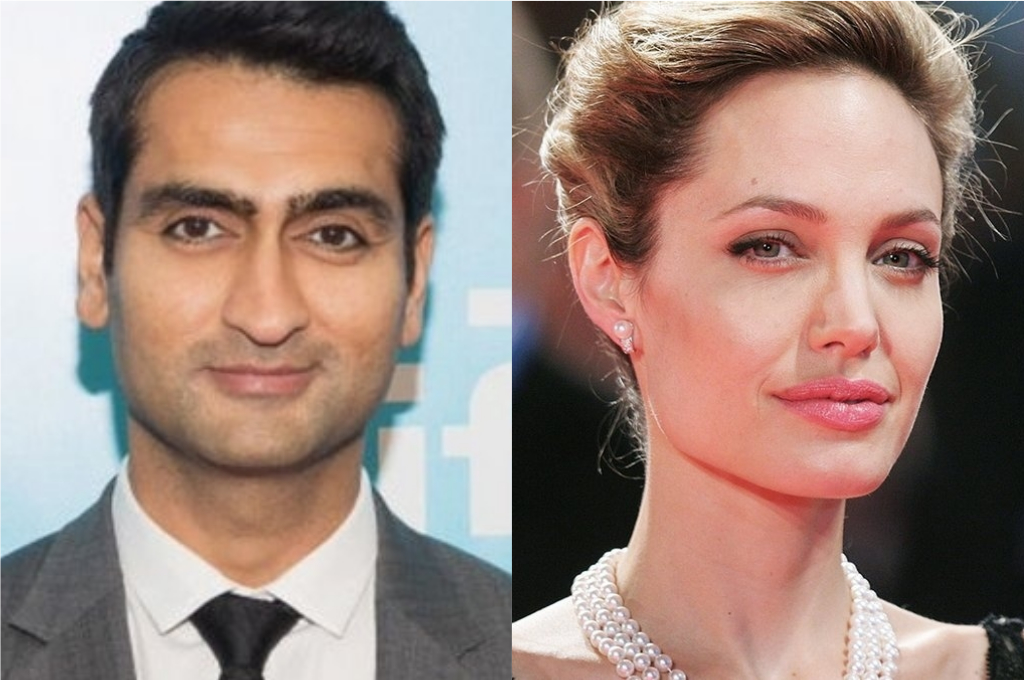 Kumail Nanjiani was last seen in the sci-fi action ‘Men in Black: International’ while Angelina Jolie starred in ‘Mon Guerlain: Notes of a Woman’which is a tribute to today’s feminity.

Manushi Chhilar To Star In This Film Opposite Ranveer Singh?