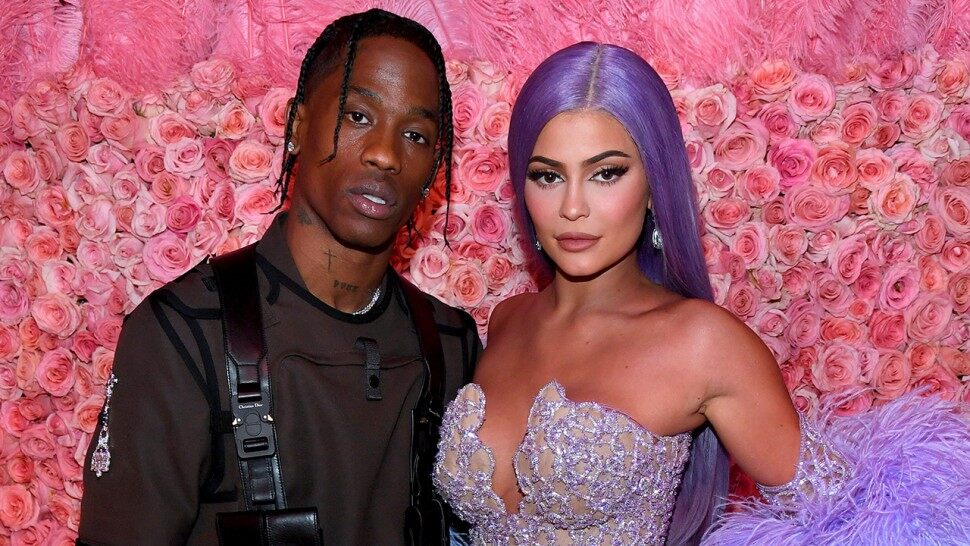 After two years of dating and having their one-year-old daughter Stormi, Kylie Jenner and Travis Scott are rumoured to have broken up…at least for now. 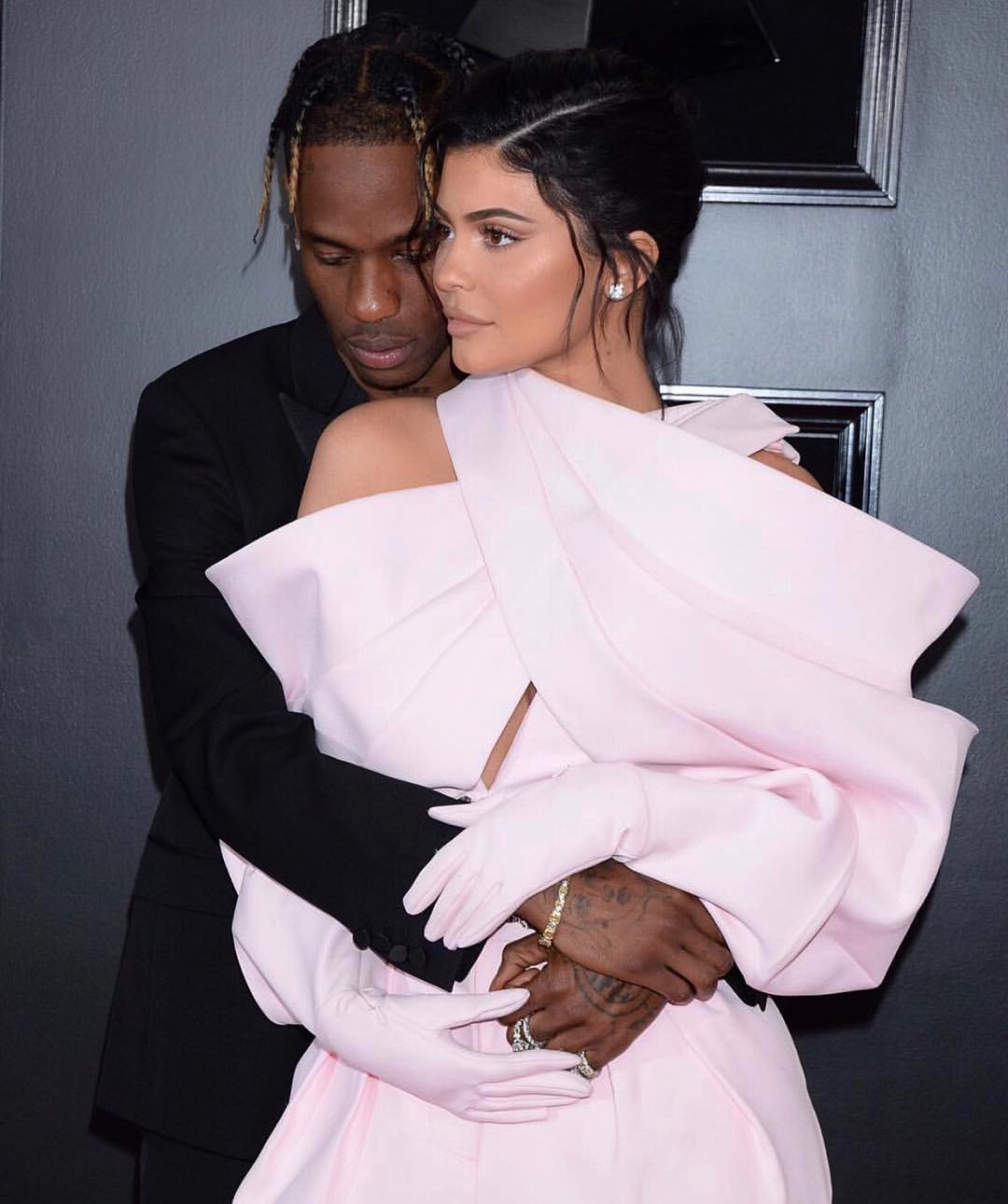 According to TMZ, the seemingly loved up couple has been trying to make their relationship work for some time now. Both, however, several weeks ago mutually agreed that they needed space from each other and “decided to step away”, at least for a while. Kylie and Travis haven’t been together publicly since the latter’s, Look Mom, I Can Fly, documentary was premiered in Santa Monica, California on August 27. The 22-year-old billionaire began dating the 28-year-old rapper at Coachella in 2017 and within weeks she was pregnant with their now 20-month-old daughter, Stormi Webster. TMZ also stated that it isn’t the first time the couple has been on “break” and was able to work it out in the past. The publication’s sources explained that the couple will continue to co-parent and will keep Stormi as their number one priority. 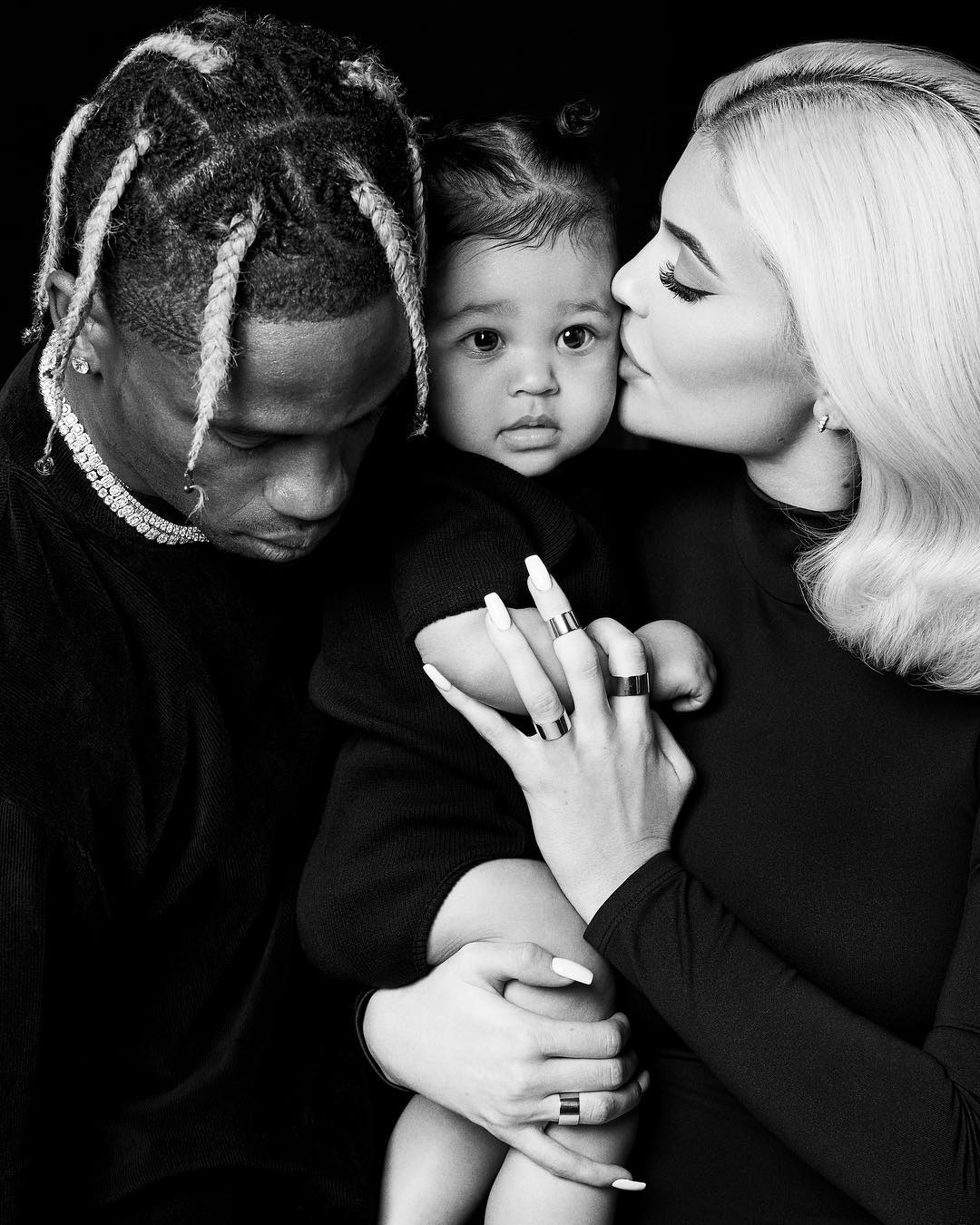 Other sources close to Kylie also confirmed to another publication that they are indeed taking some time apart but are not done. It was quoted saying, “They still have some trust issues but their problems have stemmed more from the stress of their lifestyles”. The couple, however, is yet to confirm the break publicly.

After Breaking Up With Joker, Harley Quinn Off To A Fresh Start In ‘Birds Of Prey’ Trailer