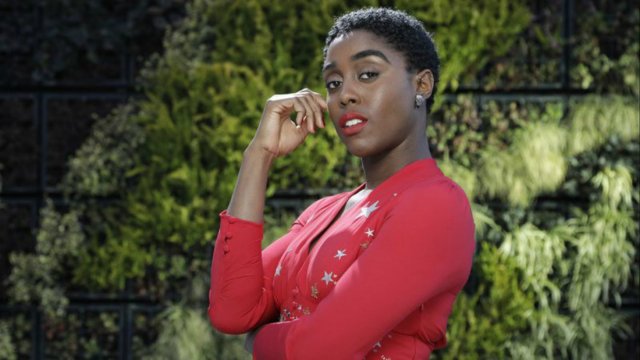 Big Push To Diversity As Lashana Lynch, A Black Woman, Is The New 007

It’s official- we finally have a new James Bond, or rather a new 007. The James Bond franchise has been in need of a jolt for a while now, and there has been quite an intense speculation as to who would take over the reins of one of the most durable and profitable film franchises in history once Craig divorces from his code name. Much of the talks have revolved around whether the series might make a nod toward diversity and cast a person of colour or a woman for the first time. Well, it seems both are happening. 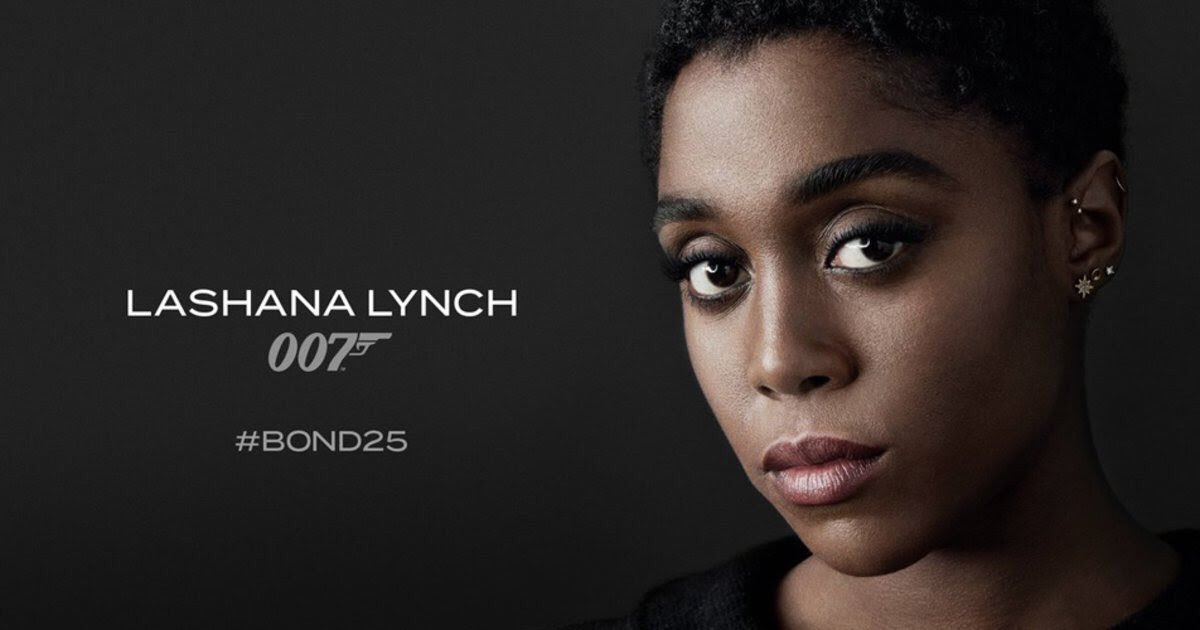 English actress Lashana Lynch will succeed Daniel Craig as the next lead of the British spy series. While there are very few details about the next installment in the Bond franchise, the forthcoming movie will allegedly see Craig’s Bond go into retirement, prompting M to appoint a successor to the 007 code name. The Bond successor will reportedly be played by Lashana Lynch in the upcoming ‘Bond 25’ film. The movie will be directed by Cary Joji Fukunaga of True Detective and written by Phoebe Waller-Bridge of Fleabag and Killing Eve fame. 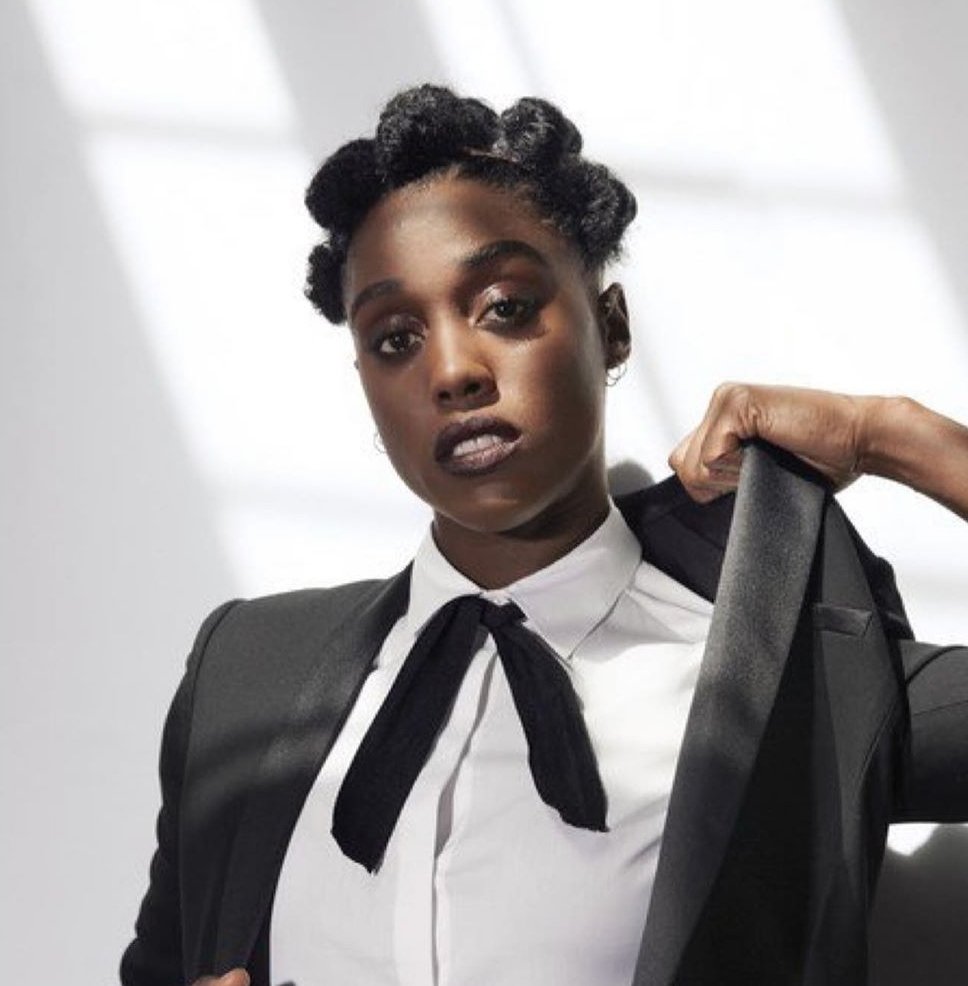 Lashana Lynch is no stranger to Marvel audiences; she has won critics praise with her performance as Air Force pilot Maria Rambeau in Captain Marvel, opposite Brie Larson. Earlier, talks about Idris Elba stepping into Bond’s shoes were also doing the rounds; however, the question of a non-white male Bond brought about many heated debates.

The Evolution Of Emojis: Sexting To Diversity, Everything Has Found Its Unique Place

1 thought on “Big Push To Diversity As Lashana Lynch, A Black Woman, Is The New 007”