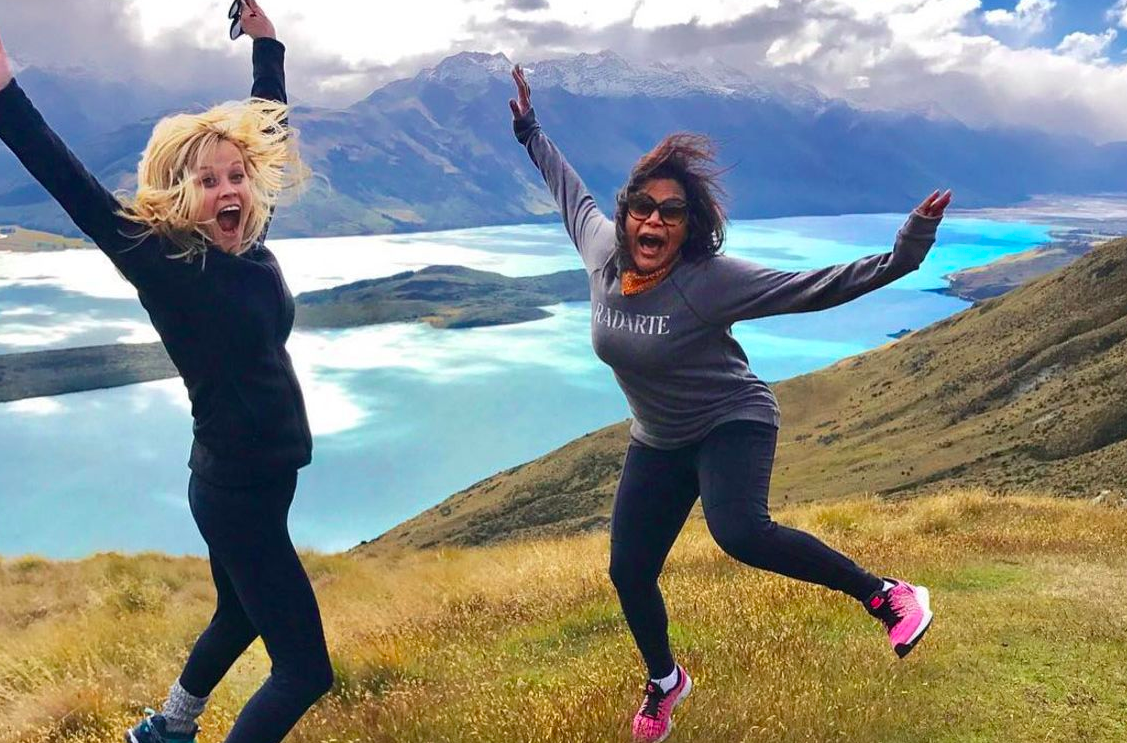 We can’t even with this news, y’all! Legally Blonde franchise’s third instalment, one that was teased back in 2018, has now moved closer to complete fruition! Not only do we know that Reese Witherspoon’s production company Hello Sunshine is making the movie, but that Witherspoon is back to reprise the role of Elle Woods, and the cherry on this epic news is that Mindy Kaling (co-badas* woman of the world along with Reese) is writing the new movie!

Witherspoon and Kaling have previously collaborated on-screen and off-screen to give us the giggles, inspiration, and a lot of female empowerment! The former has just signed on to do two Netflix originals, while still riding high with the twin successes of her shows The Morning Show and Little Fires Everywhere! Whereas the latter has just premiered a historic show on Netflix, Never Have I Ever, showcasing an Indian American girl’s coming-of-age!

We absolutely cannot wait this partnership to come on the big screen!