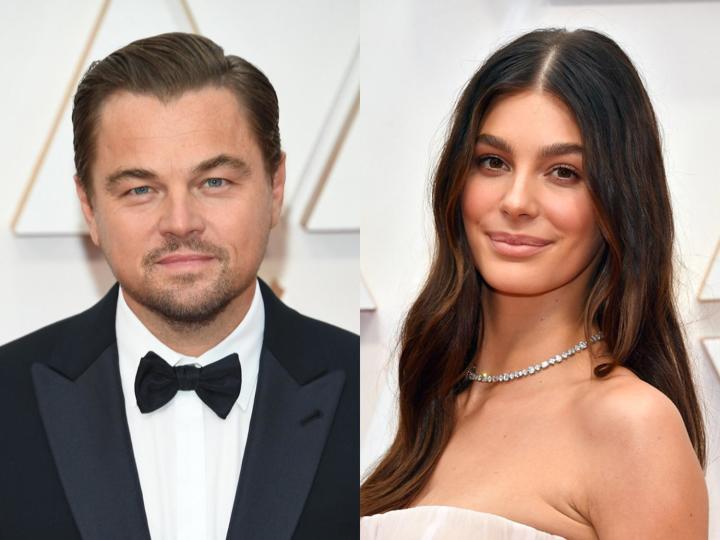 Leonardo DiCaprio and Camila Morrone have reportedly ended their relationship after being together for 4 years.

Leonardo and Camila kept their relationship a secret but, the two have been linked together since January 2018 but, the duo made their debut as a couple when they sat together in the front row at the Oscars in February 2020. 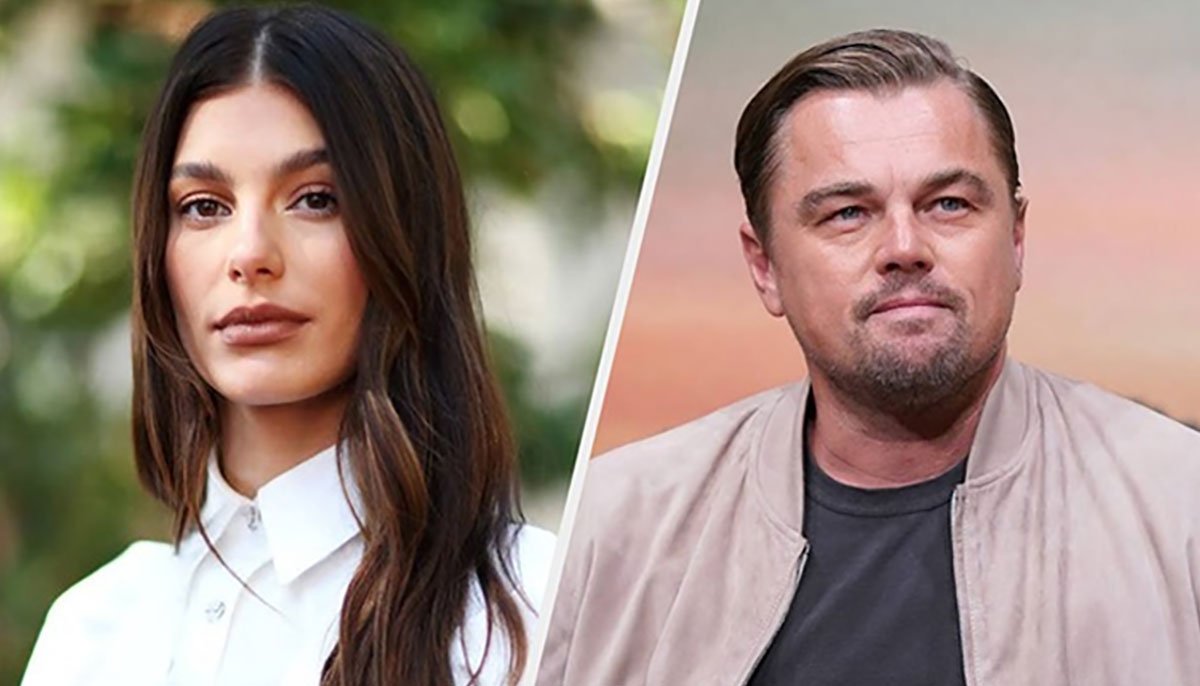 Earlier in July 2019, a source said that DiCaprio and Morrone seemed “pretty serious with each other”. “It’s definitely not a casual relationship. Camila spends a lot of time at his house. Camila is long known as Leo’s girlfriend. And Leo introduced her to both of his parents long ago.” 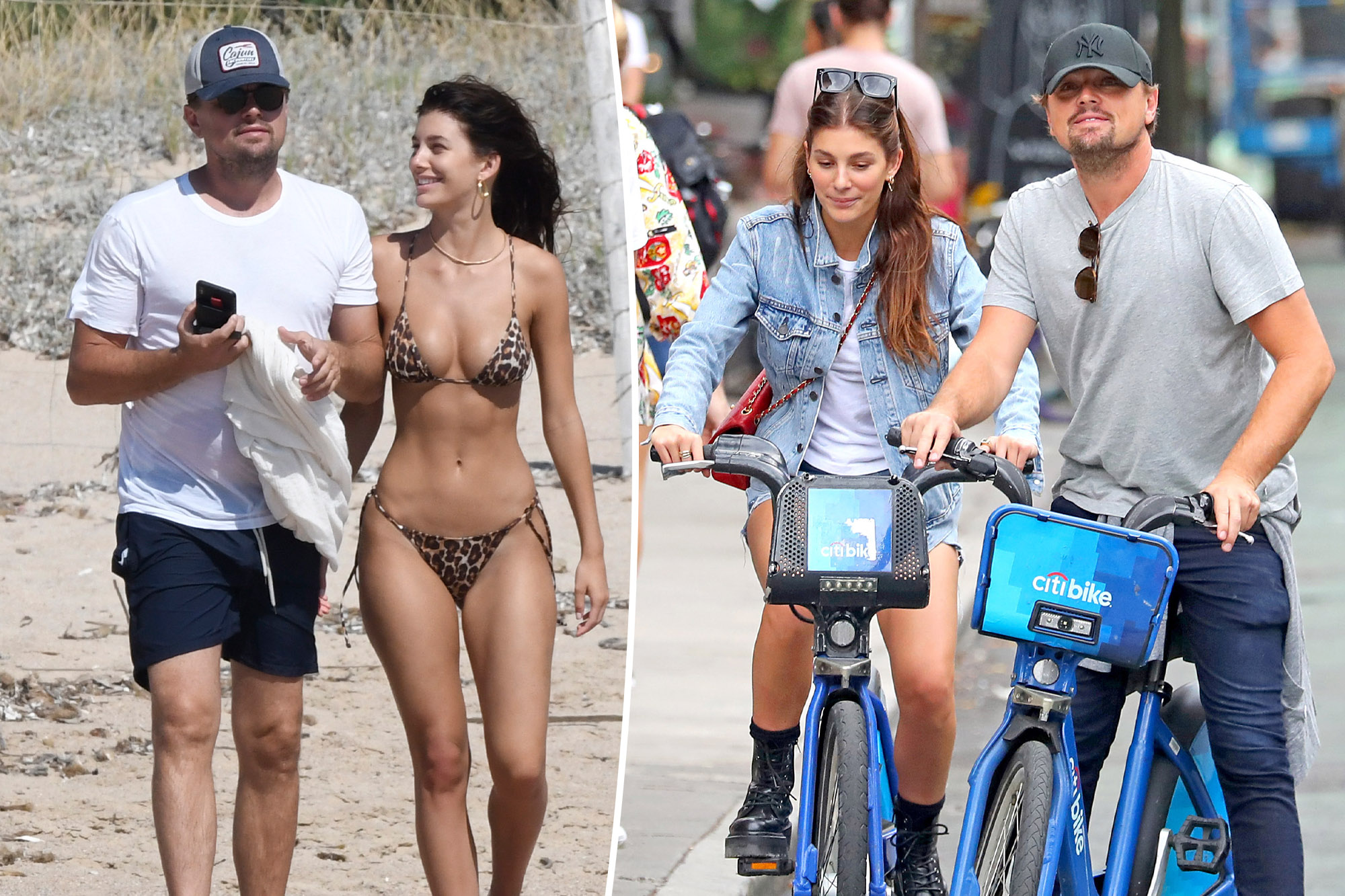 In July 2022, DiCaprio and Morrone were seen spending time together at a beach in Malibu. However, no official confirmation has been made by either of the stars.

5 Awesome K-Dramas To Binge-Watch This September