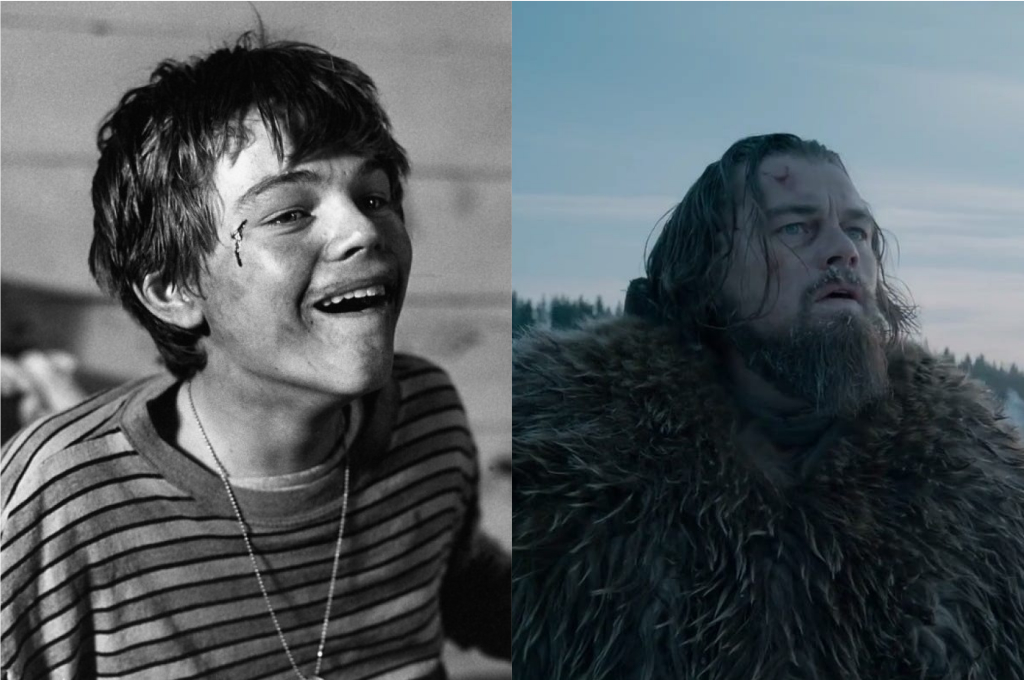 13 Moments Of Leonardo DiCaprio That Make Our Hearts Go On…And On!

Those who have witnessed the professional progression of Leonardo DiCaprio can swear that he hit his peak way before the 2000-10s in ‘What’s Eating Gilbert Grape’. The cheeky, vulnerable, emotional, and curious portrayal was perhaps one of his most endearing ones to date, earning him an Oscar nomination – one of the many that would in the years to come became quite the irony juxtaposed with his acting abilities. DiCaprio, equipped with a baby face, could have exhibited limitations owing to his proclivity to playing the sensitive, doll- faced lover, however the actor showed an innate ability to morph into the characters he was essaying. Leaving no stone unturned, he toyed with our feelings as he jumped from being a gangster, to a duplicitous pretender, to a con- artist, to a survivalist.

With every role that he chose and portrayed, he was a version that was familiar to his fans yet had layers no one was expecting. How else can one distinguish between the depth of his role in Revolutionary Road, of an archetypal misogynistic man to another layer of macho – misogyny that we saw in Wolf On Wall Street; even if DiCaprio was essaying similar tenors of a human being, he was immersing himself in the tacit nuances which everyone could easily be oblivious to. A climate activist now, with an intriguing personal history, DiCaprio’s acting repertoire is as distracting as can be. His off- screen and on- screen personas both only converge at the point where there is earnest dedication towards something, and that’s about it.

We narrowed down 13 moments of Leonardo DiCaprio on reel that offer a kind of charisma that lies in the complexities of each character. They are flawed, they are complicated, but they are endearing. They are mired with disturbing virtues, but that’s only because of the tragic impermeability they have cocooned themselves with. They are the roles, that no one except Leonardo DiCaprio could have essayed with such brilliance and satisfaction.

“F.R.I.E.N.D.S Was A Gift Of A Lifetime”, Jennifer Aniston Says As She Wins People’s Icon Award