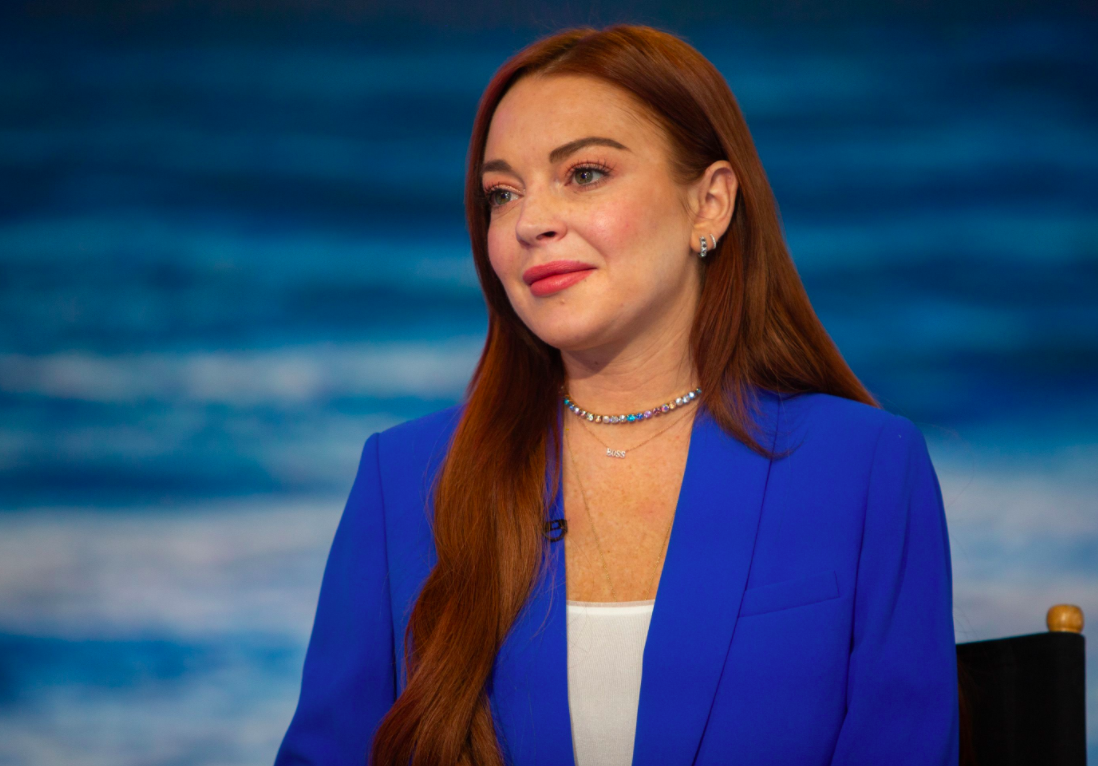 Like all child stars, Lindsay Lohan’s career trajectory has been one with tremendous cartwheels. There has been litigiousness, rom-coms, some entreprenueship, and a music career. Her debut album “Speak” was released back in 2004, and made it to Top 10 on Billboard. Her last single was in 2008, and now it seems Lohan is back!

Teasing the possibility of a comeback through a social media post, Lohan pushed out a mysterious clip with a caption – I’m back!

The teaser involves a very crucial dismantled view of a staticky television, and there are remnants and subliminal notes of Lohan’s career.

Watch it for yourself,

Should this be a music video, we sure hope we can do the dance that made Lohan immortalised by millennials!

Quarantined Man Calls UP Govt Helpline To Ask For Samosas