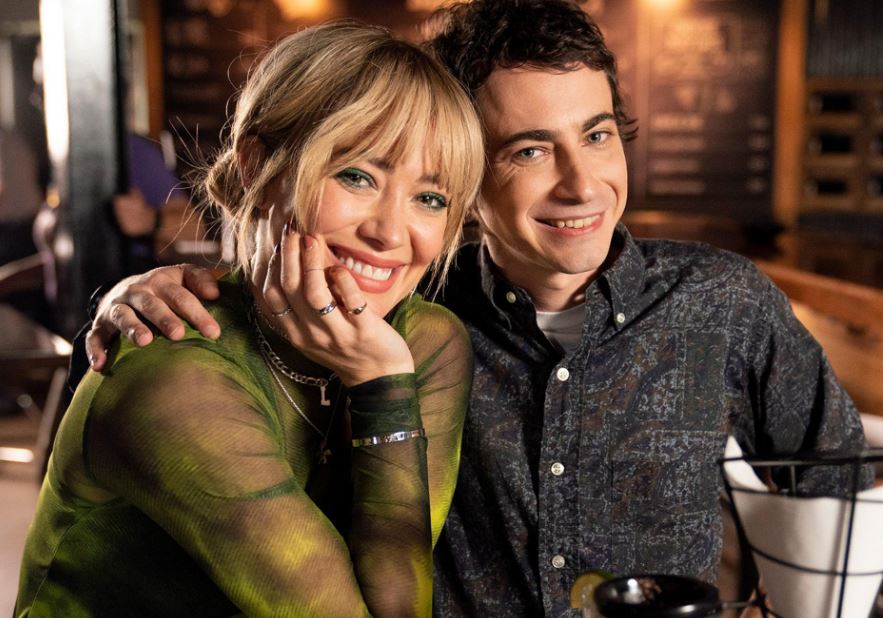 Citing “different creative direction” after the show’s original creator exited, Disney’s upcoming reboot of the Hilary Duff superhit show – Lizzie McGuire has been put on hold. Duff had teased the return of the franchise in 2019, and soon after shooting had begun for the same.

However, work on the Disney+ revival ground to a halt after just two episodes, as Terri Minsky – the creator of the original series and showrunner of the new season – stepped down from her role.

A source was quoted saying,

Fans have a sentimental attachment to Lizzie McGuire and high expectations for a new series, after filming two episodes, we concluded that we need to move in a different creative direction and are putting a new lens on the show.