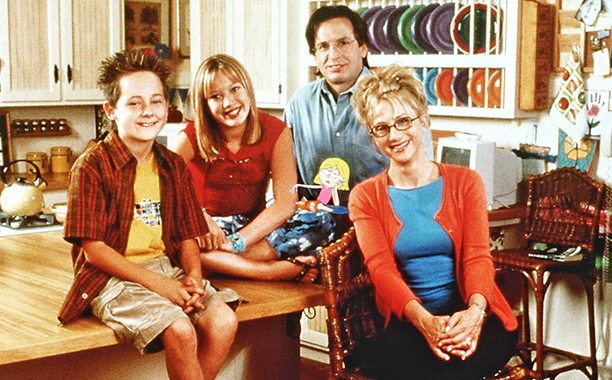 Lizzie McGuire fans, this is not a drill! The McGuire family is back together again! Yes, you heard that right. We already knew Hilary Duff will revive her role as the iconic Lizzie McGuire in Disney’s upcoming reboot, but things just got real with a family photo of the McGuire clan: Hallie Todd, Robert Carradine and Jake Thomas-her onscreen parents and brother, are by Duff’s side in a smiley new snapshot. Disney announced that the actors will reprise their roles as Jo, Sam, and Matt McGuire in the new Lizzie McGuire series for Disney+. 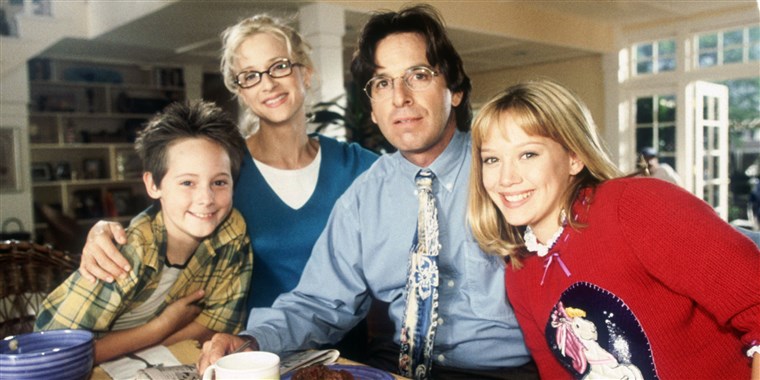 The four actors reunited for the first time in 15 years for a read-through of the series’ first episode and posed for a photo shared on the official Disney+ Instagram account. Hilary Duff too shared the same snap of the foursome pictured on an unfinished sitcom set with a ladder and power tools in the background and captioned it as “We are standing in what will soon be the McGuire living room. What’s up fam. We doin’ this”.

🤯 we are standing in what will soon be the McGuire living room. What’s up fam. We doin this #lizziemcguire #disneyplus

Gary Marsh, President and Chief Creative Officer of Disney Channels Worldwide was quoted saying, “Just like there is no Lizzie McGuire without Hilary Duff, there is no McGuire family without Hallie, Robert, and Jake. The original series holds a special place in the hearts of so many, and we can’t wait to introduce fans, both old and new, to an older, wiser, yet still perfectly imperfect Lizzie”. Lizzie McGuire premiered on Disney Channel in 2001, and starred Duff as a 13-year-old trying to navigate teenage life with the help of her animated self. In the new series, Duff plays 30-year-old Lizzie who’s working as an apprentice to a New York City-based interior designer; the cartoon will also be prominent. Original series creator Terri Minsky serves as show-runner of the reboot, which will stream on Disney+ starting in 2020.

What’s not yet confirmed is whether Lizzie’s childhood best friends, Gordo and Miranda, will also be back in action. But if this latest casting announcement is any indication, Disney+ is doing its best to give fans everything and everyone they want. 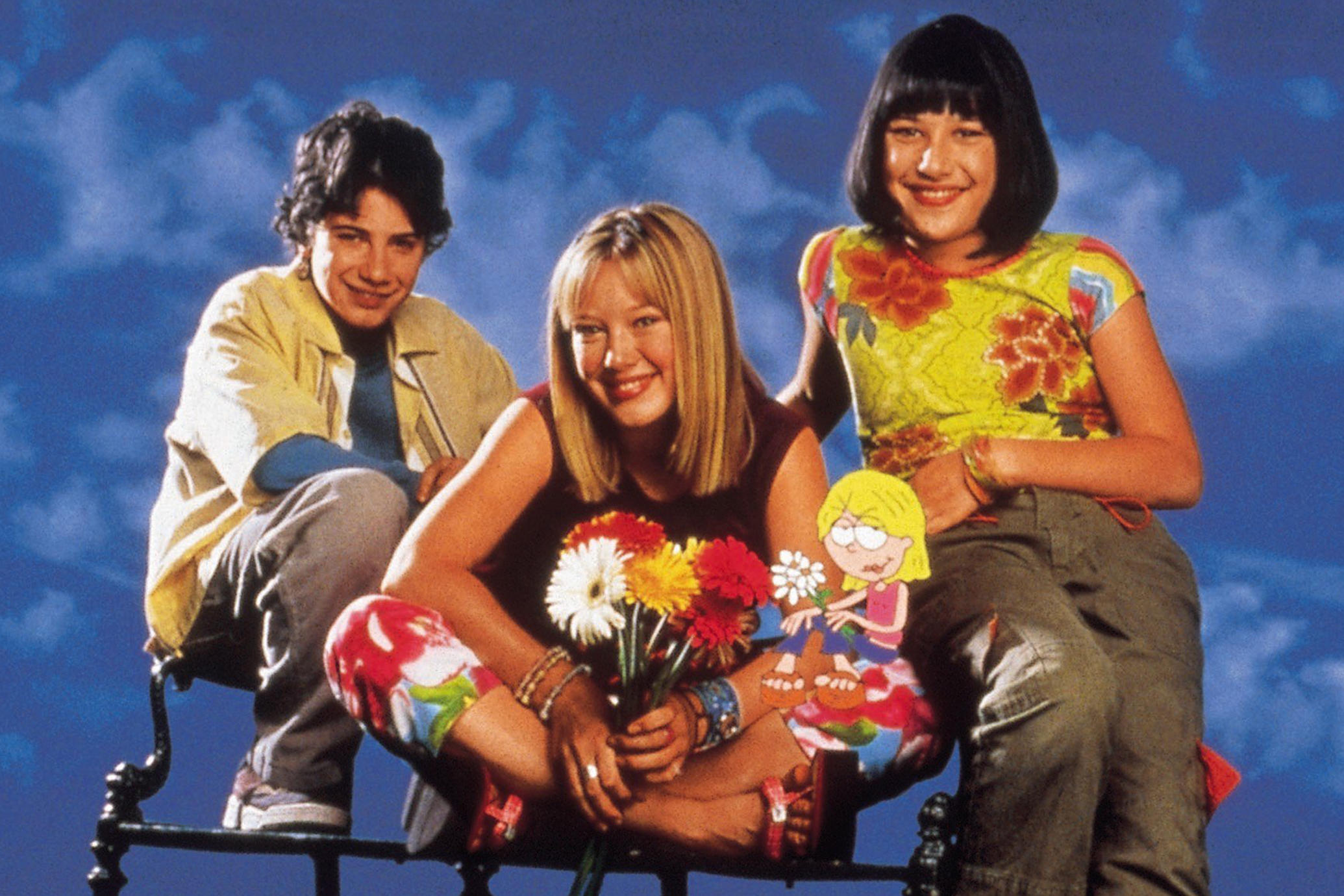 SRK Gets Emotional About Delhi, Shares What Keeps Bringing Him Back To The City