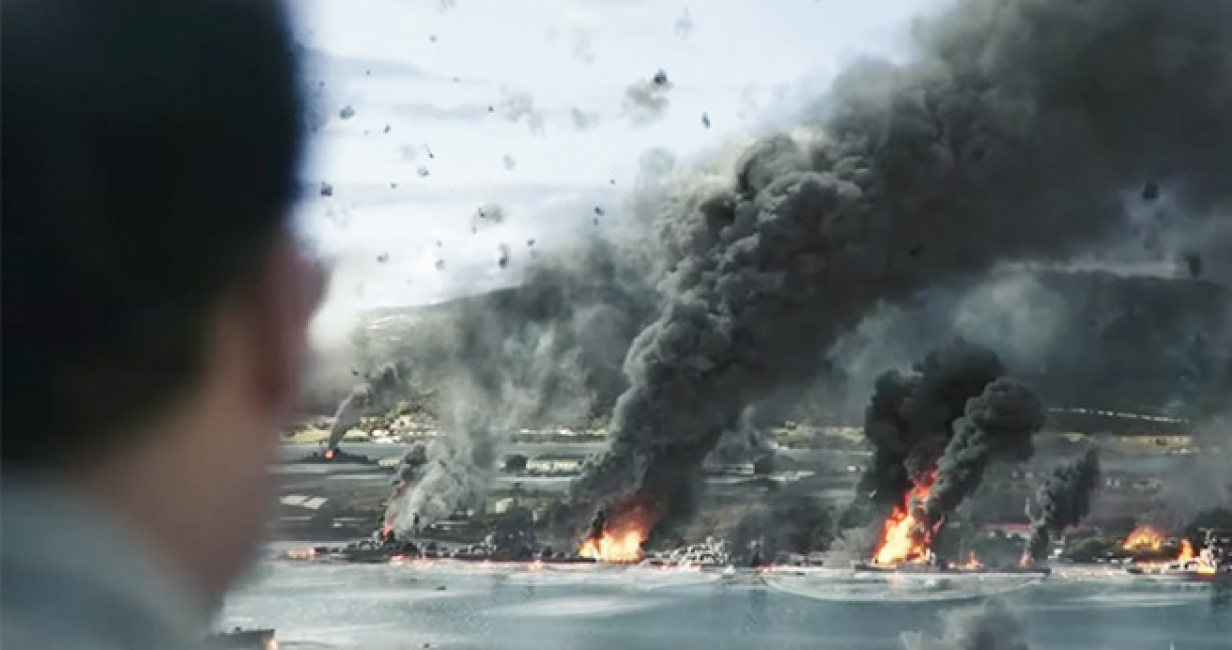 When it’s a film directed by Roland Emmerich, who’s known for big-budget disaster movies filled with special effects like ‘Independence Day’ and ‘Godzilla’, you know the film is about to rock you like a hurricane. Now, 20 years after he first played with the idea, the German filmmaker’s World War Two drama, ‘Midway’, is finally making its way to theaters.

The Battle of Midway witnessed a clash between the U.S. Navy and the Imperial Japanese Navy and played out six months after the attack on Pearl Harbor. The U.S. Navy’s decisive victory in the air-sea battle (June 3-6, 1942) and its successful defense of the major base located at Midway Island slashed Japan’s hopes of neutralizing the United States as a naval power and effectively turned the tide of World War Two in the Pacific.