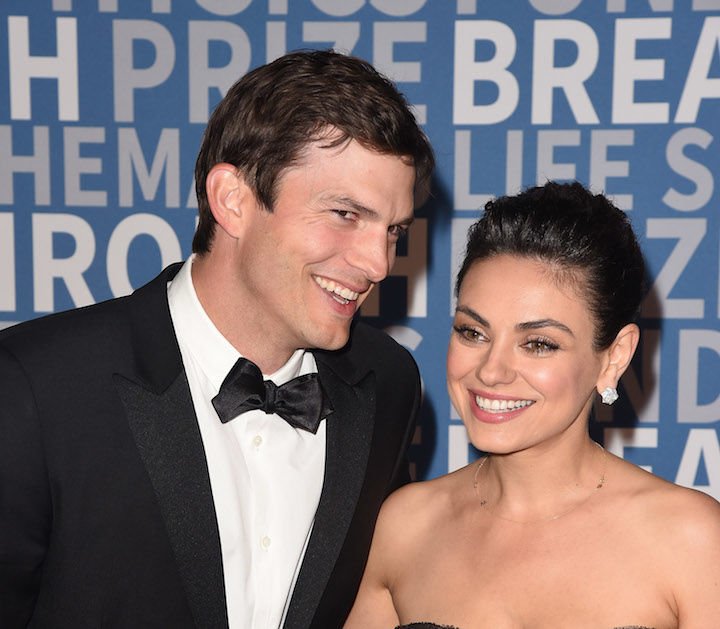 Ashton Kutcher and Mila Kunis are setting new couple goals as they slam ridiculous split rumours in the best way. A leading tabloid magazine’s upcoming issue featured the star couple on its cover and said they’ve called it quits. The issue also had several other claims which according to the tabloid were made by either Ashton or Mila. 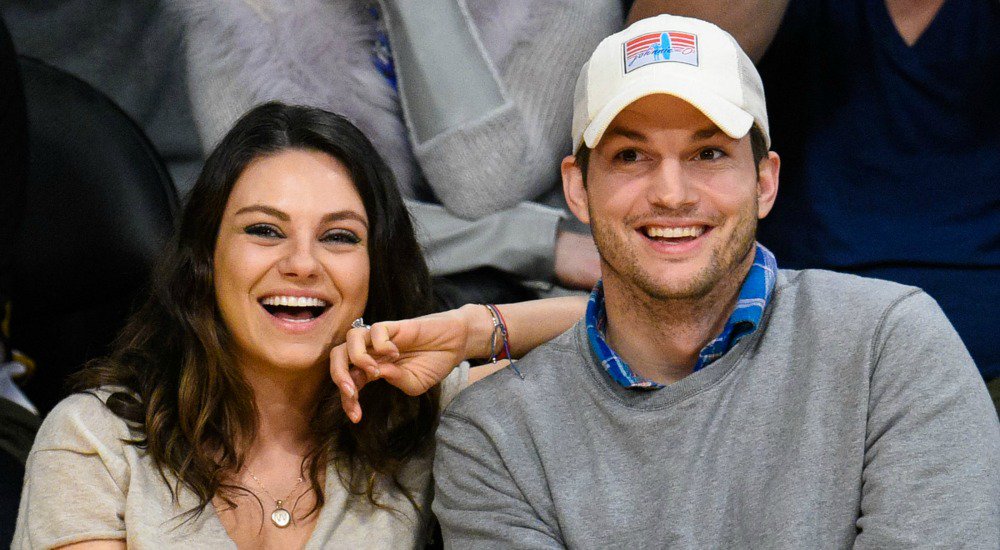 However, the star couple decided to have their own fun of share in this silly speculation. Kutcher and Kunis addressed the salacious gossip in the most unique way that not only got the message right but also treated fans with humour and the gave the tabloid the much needed dose of satire.

Both Kutcher and Kunis were seen sitting together in their car in the video.

It’s over between us,” Kunis says with a shrug while holding up her phone to show a snapshot of the magazine’s cover, which features a photo of the couple with the headline “It’s Over!”

“It’s over between us? Oh my god, what are we going to do?” Kutcher asks, feigning concern.

I guess it’s over @intouchweekly have fun selling magazines this week. Maybe next week my wife will be having twins. For the third time. But who’s counting.

“I felt suffocated,” Kunis replies as she reads the sub-headline on the magazine’s cover.

“You felt suffocated by me?” Kutcher stammers in shock. “I was just so overbearing, wasn’t I?”

“Also, I took the kids,” Kunis deadpans, while pointing at another part of the cover that bears that exact claim. “And you had a very dark secret exposed.”

“Oh my gosh, what was the dark secret?” Kutcher asks, adding, “It must have been really dark.” 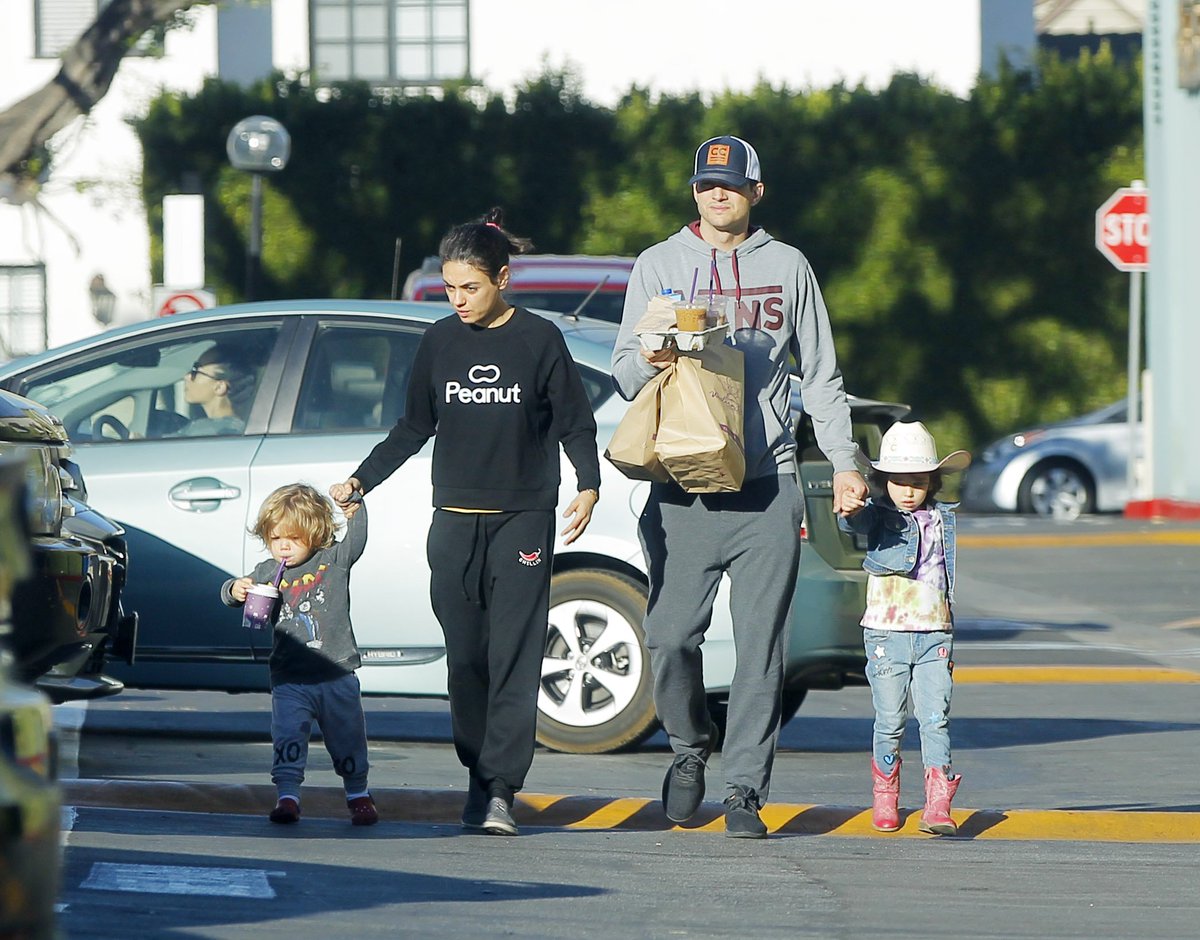 The post garnered a lot of love and support from many of the couple’s famous friends, many of whom have been the target of such exposes in tabloids in the past. The couple tied the knot in 2015 and has two kids—4-year-old daughter Wyatt and 2-year-old son Dimitri.

The only offensive thing about this bullshit story is that @kristenanniebell isn't doing all this kinkiness out of horniness, but rather a desperate attempt to save her marriage. I think we all know Bell is a lot more gangster than that. I'll now give you until 4PM to comment, Star.

This is not the first time that star couples have trolled trolls on their relationships. in 2018, Dax Shepherd blasted Star for attempting to write a story about the possible decline of his marriage with Kristen Bell. Even Miley Cyrus slammed another gossip magazine and rubbished all break up rumours with husband Liam Hemsworth on the event of their tenth anniversary.

Some things never change …. & I hope the way you feel about me is one of them . You’re truly. pic.twitter.com/P9LlWZXIdC

11 Hollywood Movies That Are A Must- Watch For Music Lovers