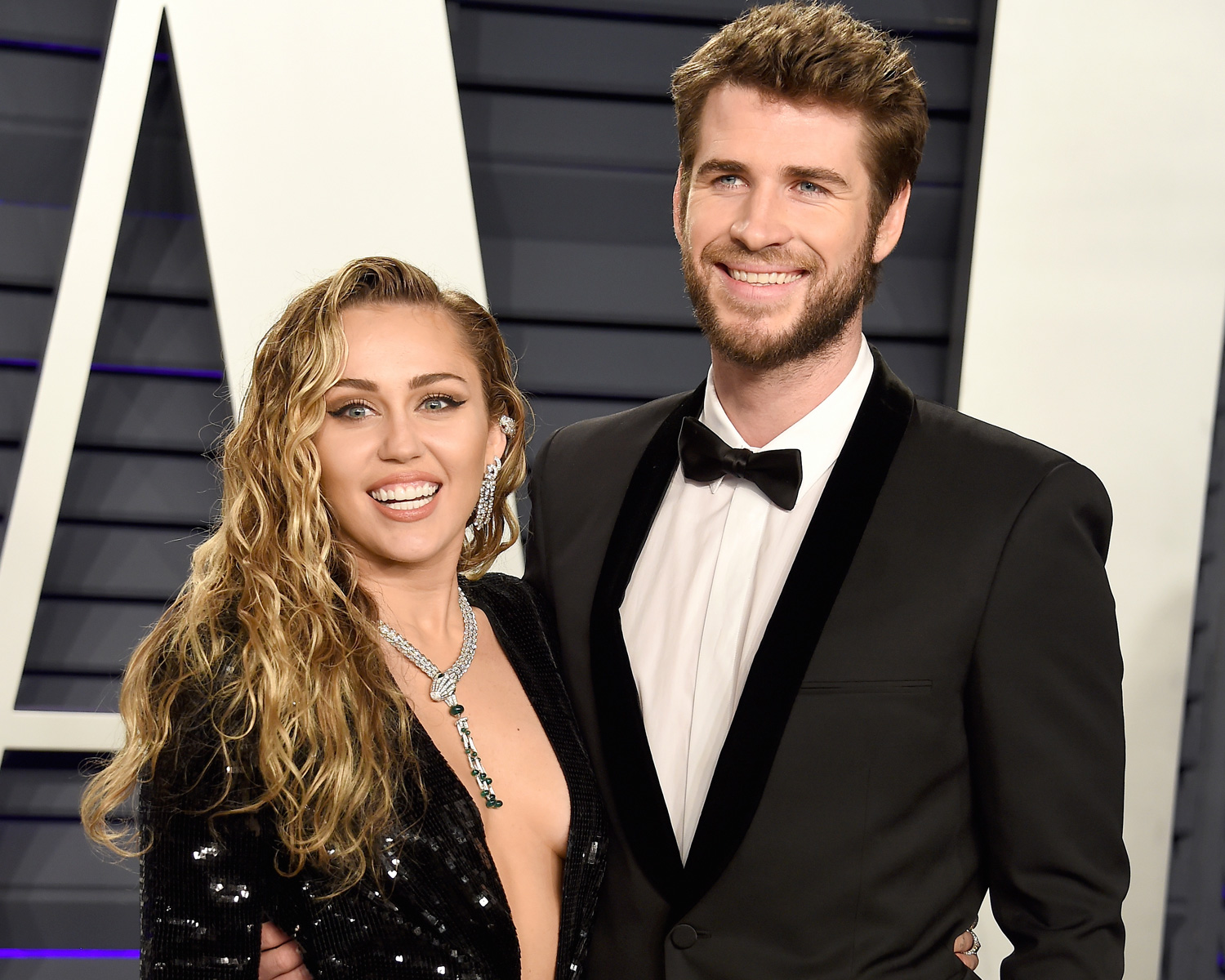 Liam Hemsworth recently filed divorce from his eight months marriage with Miley Cyrus. The couple however has been together for almost a decade.

Speculations have been rife that Cyrus cheated on Hemsworth and broke things off to cover the matter. On top of rumours was the fact that the singer was seen kissing Kaitlynn Carter right after the breakup.

Now, in a series of tweets and an Instagram post, Miley Cyrus said she is not perfect by any means. Addressing the rumours she went on to say, “I can accept that the life I’ve chosen means I must live completely open and transparent with my fans who I love, and the public, 100% of the time. What I cannot accept is being told I’m lying to cover up a crime I haven’t committed. I have nothing to hide.”

Miley said she will not accept that she has cheated on Liam, saying, “I refuse to admit that my marriage ended because of cheating.”

The singer signed off by sharing that she’s the happiest and healthiest she’s ever been. Cyrus asserted saying “You can say I am a twerking, pot smoking, foulmouthed hillbilly but I am not a liar.”

These Are The 6 Most Expensive Restaurants Around The World

It’s Do Or Die For Sidharth Malhotra In ‘Marjaavaan’

“You Don’t Have To Be Gay”, Miley Cyrus Says During A Tell- All Instagram Live