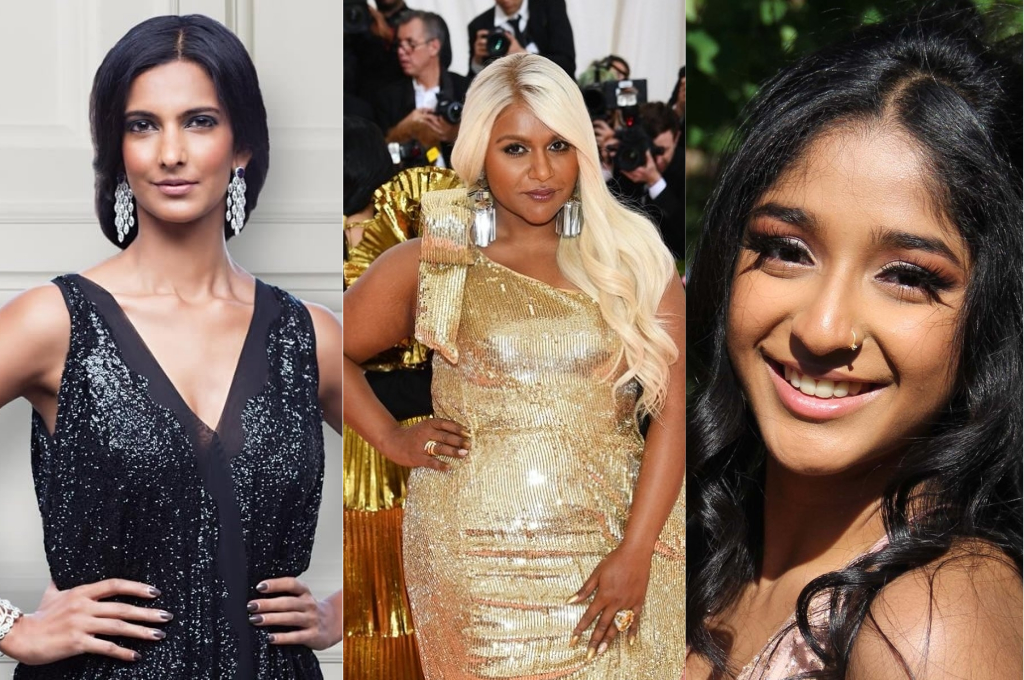 Mindy Kaling has a lot on her plate now. Besides her beloved comedy- The Mindy Project, the actress, writer, producer and director now also has the Mindy projects spanning across big and small screens, streaming devices and topics including love, childhood and work. But what we are most excited about is Kaling’s show we know the least about- her untitled Netflix comedy. 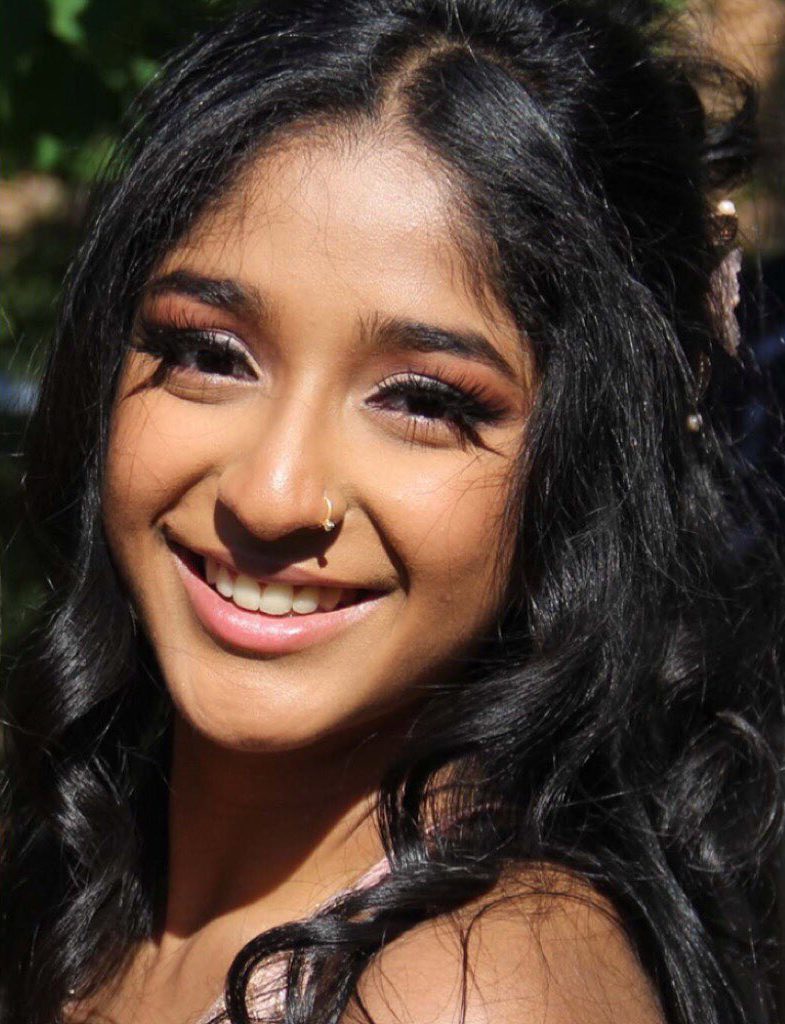 While they aren’t many details about the show, the casting is quite noteworthy on its own. After a worldwide search for the star of the show, Kaling, who is an advocate of diversity and inclusivity, confirmed that Maitreyi Ramakrishnan will play Mindy Kaling in her youth. The Canadian actress is set to lead the series as Devi- an overachieving high school sophomore with a short fuse.

And now, another familiar face- Poorna Jagannathan of ‘The Night Of’ and ‘Big Little Lies’ fame joins the cast to play the role of Nalini, Ramakrishna’s mother. Her character is reeled after Kaling’s real-life mother Swati who passed away in 2011. 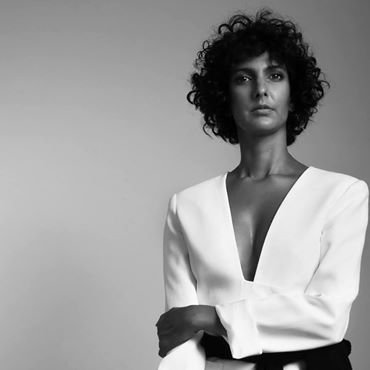 The untitled series is co-created and co-written by Mindy Kaling and Lang Fisher. Inspired by Kaling’s own childhood, the 10-episode series will follow the complicated life of modern-day first-generation Indian American teenage girls. Further, Howard Klein and David Miner are not only the show runners but will also produce the show. While filming is yet to begin, the Universal Television project will be shot in Los Angeles, California.

‘Student Of The Year’ To Be Turned Into A Web Series – Are You Ready To Binge Watch?

After Janhvi Kapoor, Actor Ishaan Khatter Is Set To Romance This Millennial Star