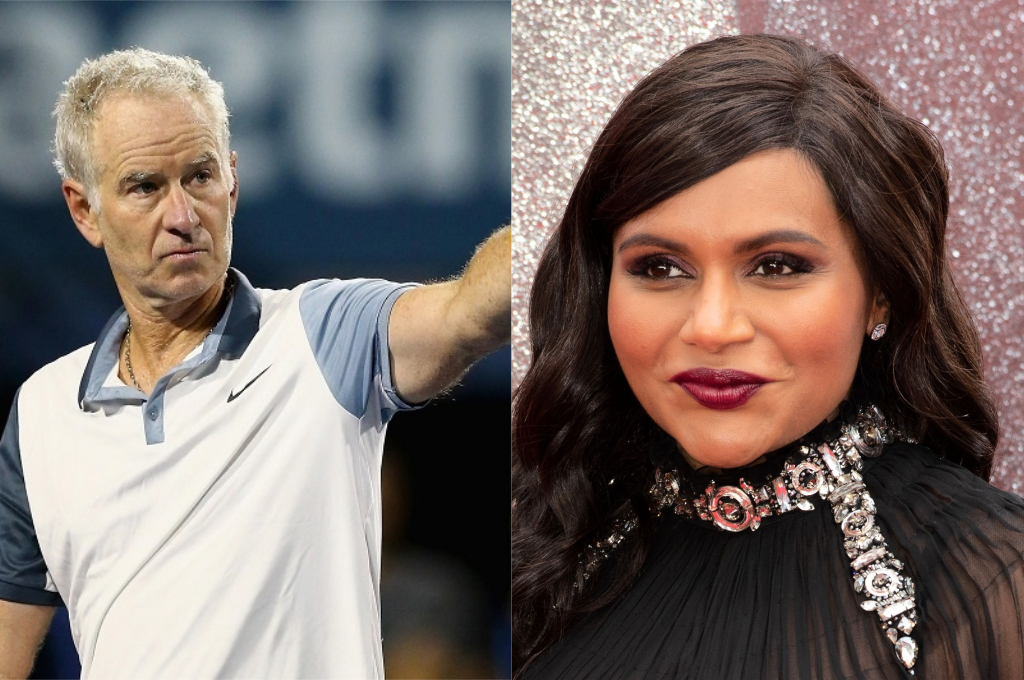 Never Have I Ever.

That’s the title of the awaited Netflix comedy helmed by overall cool girl Mindy Kaling. The first of its kind comedy series centered around a South Asian teen coming of age found their protagonist in Maitreyi Ramakrishnan, and now they have found a title. Never Have I Ever. Evoking mystery and nostalgia about the best game ever since Spin The Bottle. But hey, a title is not the only evocative thing about the series. Apparently, tennis legend John McEnroe has been roped in to narrate the series! SAY WHAA.

McEnroe confirmed this on a late night talk show with Seth Meyers, discussing how Kaling’s parents are ardent tennis fans and have seen him play, and so he was pleasantly surprised when Kaling asked him to narrate the series!

Is That A Fully Dressed Up Alia Bhatt Outside Boyfriend Ranbir Kapoor’s Residence?