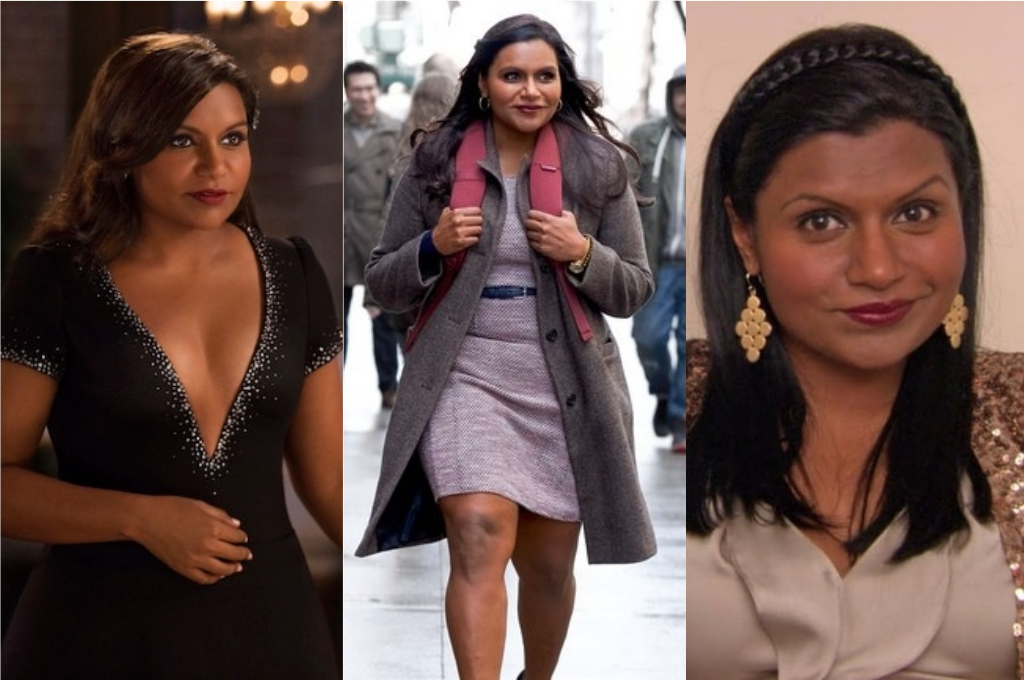 The Magnificent Mindy Kaling Show: All The Reasons Why Her Life Is Totally Inspiring

The first time you see Mindy Kaling as Kelly Kapoor in the office, there aren’t any overt signs that point to her ethnicity. If anything – she is your chirpy white tween who talks really fast, is obsessed with fashion, and Ryan, and gives you that annoying little albeit endearing shrill voice when annotating excitement. Of course, what makes this all too interesting is that Kaling wrote Kapoor. As the only woman on the writing table for the series. For Kaling to have a perspective on Kapoor still remains one of the reasons why she is one of the most genius comedy writers out there. The fact that Kaling belonged to the male dominated comedy club but wrote earnest portrayals of women without dismissing nuances that make these women so different is brilliant. Her character in The Office, her entire show the Mindy Project, her movie roles, her book – Kaling’s repertoire is full of accolades that set her aside as not only a South Asian woman who isn’t entirely dependent on her ethnicity or simply a trope.
Mindy Kaling’s professional life and personal life sets apart the idea that someone from a minority doesn’t necessarily have to abide by stereotypes and norms that pop culture have us believe. From her independent and ambitious roles to bringing another deserved dimension to desi women to being a single mother without heeding to any judgement. Kaling’s lifescape is nothing mainstream and everything marvellous.

For example, her fashion – like many women in comedy series she could have been a criss-cross between a typical representation of a nerd and someone who doesn’t exude femininity. Her fashion has always brought forth her eclectic sense of being that is manifested by her style and outfits. Both on-screen and off-screen. Kaling has never shied from naysayers trolling her for everything, and instead of pandering to them and their myopia she struts out in her individuality even more. Whether it is anxiety, body issues, wage issues, gender issues, people issues – Kaling has forever been our champion in just owning it. But keeping it real and also falling but getting up again to own it harder.

With her recent call for an all desi cast of upcoming comedies prove that her influence doesn’t get stifled in the redundant halls of rom-coms. Her career graph, whether is is comedy or a fairytale or even as one of the most badass women as seen in Oceans 8, she has led by example on how women can enable other women without falling into a trap of mundane story ideas. She has actualised a sense of empowerment in a white washed world, simply by respecting her own sense of self, and that is the most important lesson here. Mindy Kaling truly showcases what it means to be a woman of colour who respects her roots, who adapts to evolution, who has self faith and self worth, and who is out there to also have a whole lotta fun!