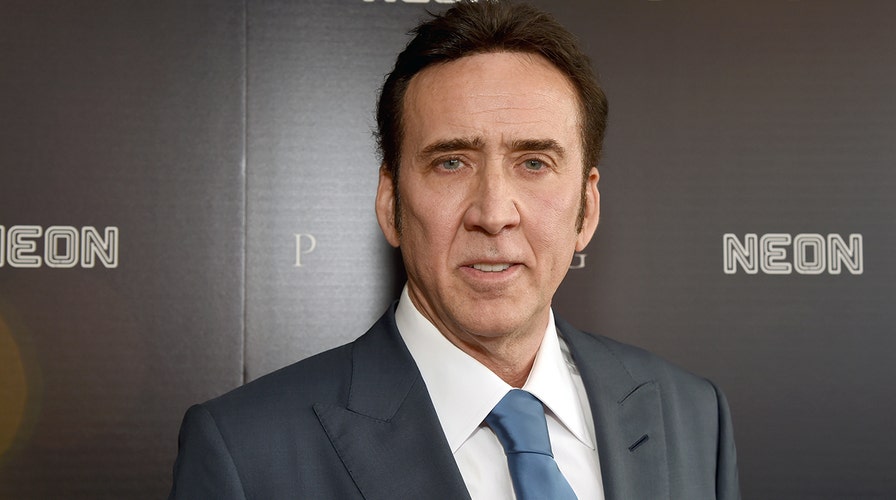 Hollywood actor Nicolas Cage has been roped in to play the lead in a comedy drama directed by Kristoffer Borgli titled Drama Scenario. 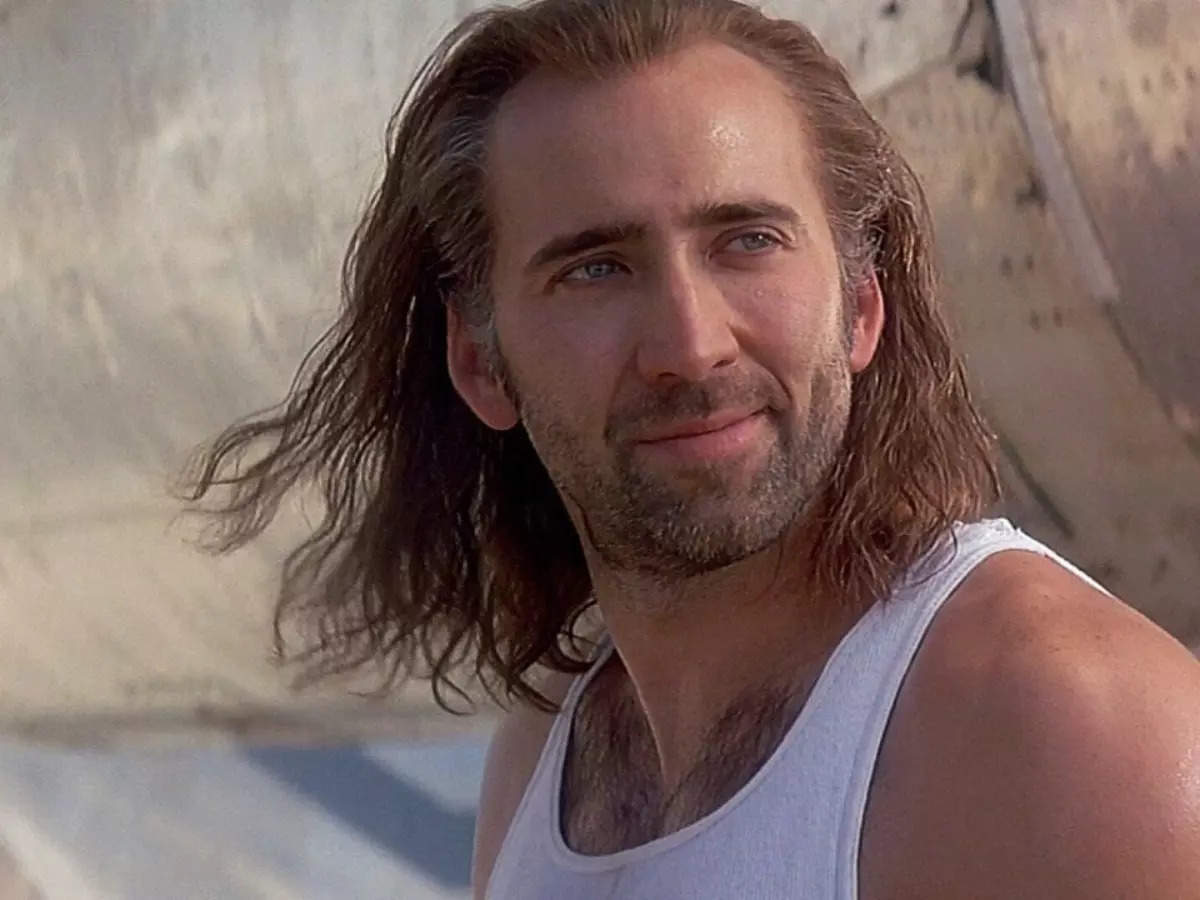 As per reports, Entertainment company A24 is set to finance and produce the project. Ari Aster and Lars Knudsen will also produce via their Square Peg banner. Plot details are currently under wraps. 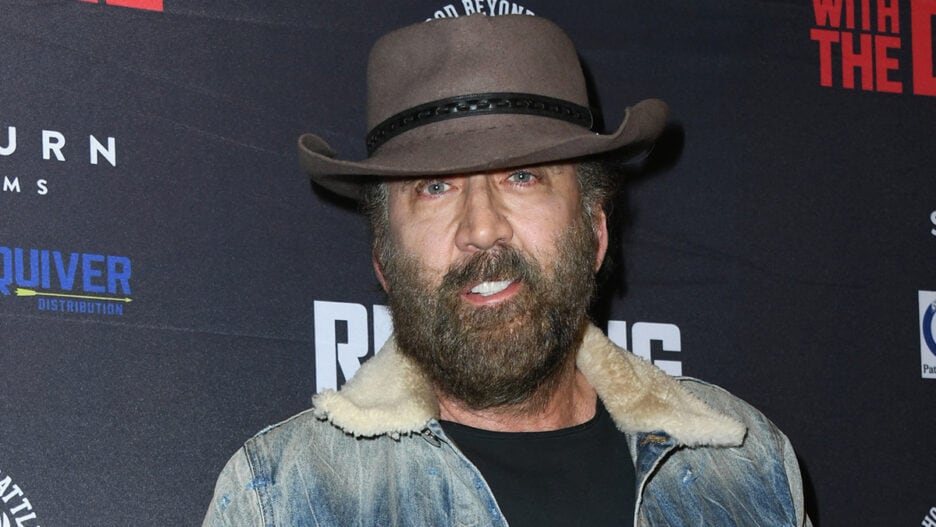 Cage was recently was seen playing himself in the Lionsgate film  The Unbearable Weight of Massive Talent. His next release is the Universal action comedy Renfield, in which he plays Dracula opposite Nicholas Hoult as the titular character.

Nicolas Cage To Play Himself In A Movie About The Actor