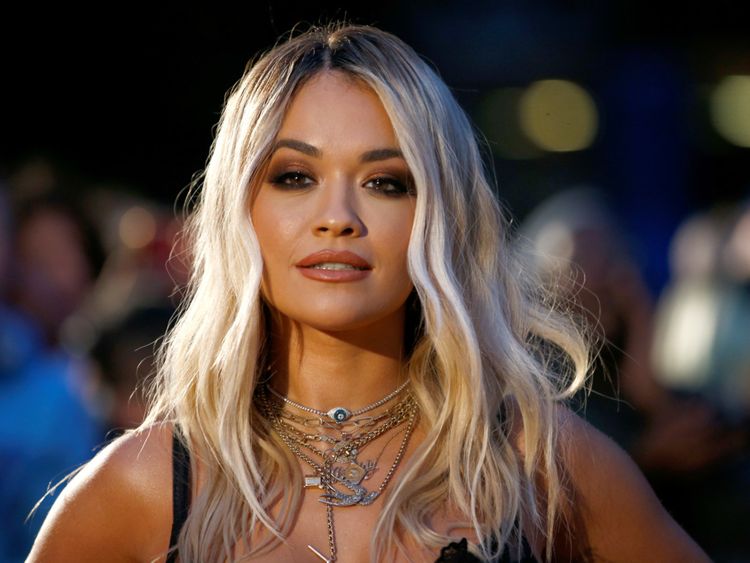 Rita Ora To Play The Artful Dodger In This Oliver Twist Adaptation?

An Oliver Twist adaptation is on its way and talks are doing the round the producers have approached Rita Ora to step up to take one of the main parts in the movie. The pop singer is reportedly in discussion with Disney about portraying a character based on the Artful Dodger in the remake of the 1968 musical movie Oliver!, which will be titled Twist. 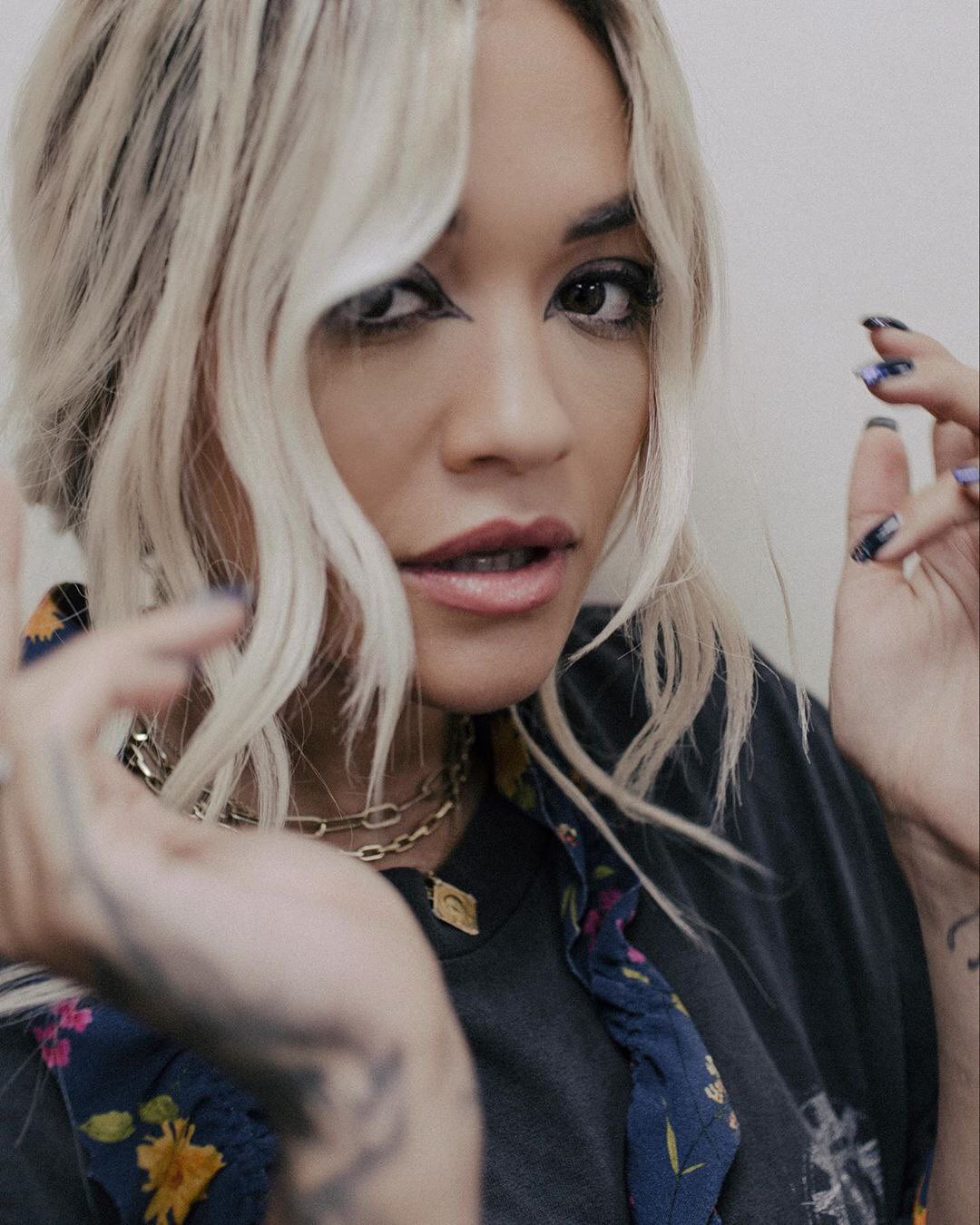 A movie insider was quoted saying, “Rita has held discussions about the role and reckons it could really help cement her as a credible actress. The film is going to be considerably different from the original, but her character will be loosely based on the Artful Dodger”. Inspired by Charles Dickens’ 1839 novel, the film will be a fresh retelling of the story, with new songs to give it a contemporary edge. The source further said, “The talks are ongoing but she is eager to make it happen and the casting team have been really impressed with Rita so far. The film is going to be massive and there is already a lot of buzz around it in the industry so it’s very exciting for her”.

The idea of the remake was first mooted in 2016 when rapper Ice Cube was speculated to be playing the role of pickpocket gang boss Fagin. What’s more, last year, Adele was said to be wanted by movie bosses to play Nancy in the movie. A source at that time said, “Bosses are still really keen to get Adele on board but they will not be seen to be giving her preferential treatment. They know she has a world class voice but want to see if she can sustain that while also acting and dancing. It’s going to be a huge production and they need to cast the right people with enough stamina”. 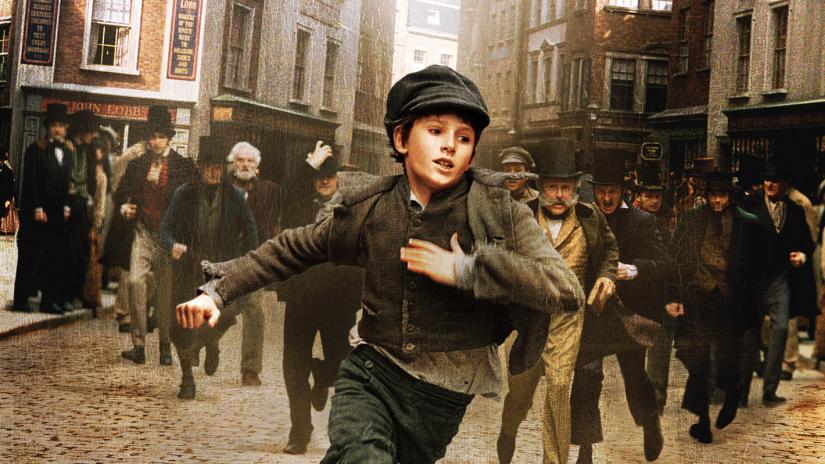 The big-money remake is set to be starkly different from the first film version, starring Ron Moody, Oliver Reed, Mark Lester, Harry Secombe and Jack Wild. The new Oliver Twist will be a modern musical with sources describing it as crossing many genres, including hip-hop.

We All Know About Catfishing, But What In The World Is Cockfishing?!