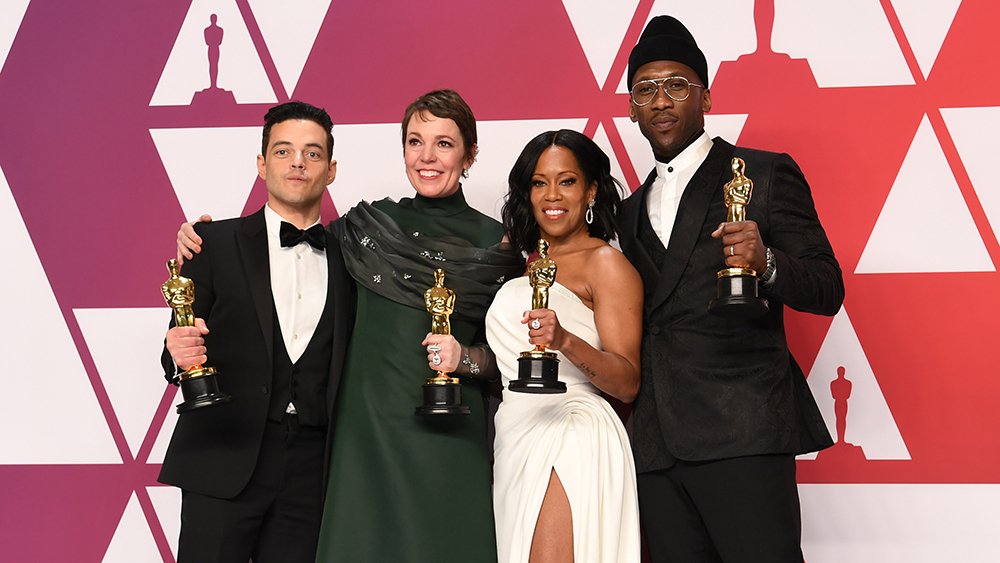 Due To Decreasing TRP rate, Oscars 2020 To Be Held In Early February

The 92nd Academy Awards, that will be held on 9th February, Sunday happens to be Oscars earliest date ever. After the ratings went down, the dates were revised to the first week of February, which, needless to say, made a lot of people very unhappy. Looks like this will not be a trend, at least for the Academy Awards in the near future. 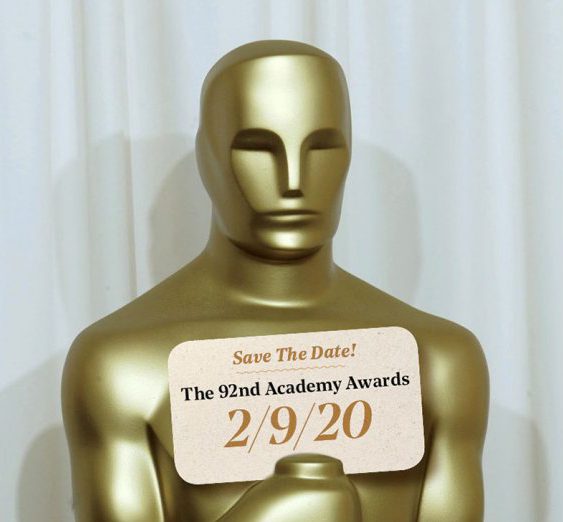 The Academy For Motion Picture Arts and Sciences (AMPAS) announced the dates for Oscars in 2021 & 2022. Traditionally, the most-watched award show, the Oscar awards are to return to their usual dates.
The Academy has set  28th February, 2021 & 27th February, 2022 for the 93rd & 94th Academy Awards, respectively. 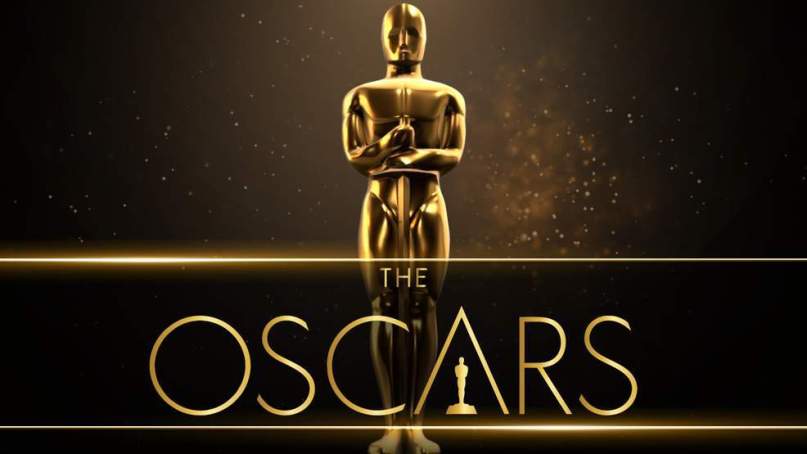 Chaos was unleashed when the unexpected change was announced in September, as a lot of precursor events had to be squeezed closer together. As a result, this will be a shorter season overall. AMPAS is withholding any decision and announcement regarding dates beyond 2022.

Final Voting for the upcoming awards will begin on Thursday 30th January, 2020. The ceremony will be broadcast live on the ABC Television Network in more than 225 countries worldwide.

Prabhu Deva To Recreate His Iconic Moves On ‘Mukkala Muqabala’

What Do Mira Rajput, Shahid Kapoor & JLo Have In Common? Here’s The Answer!