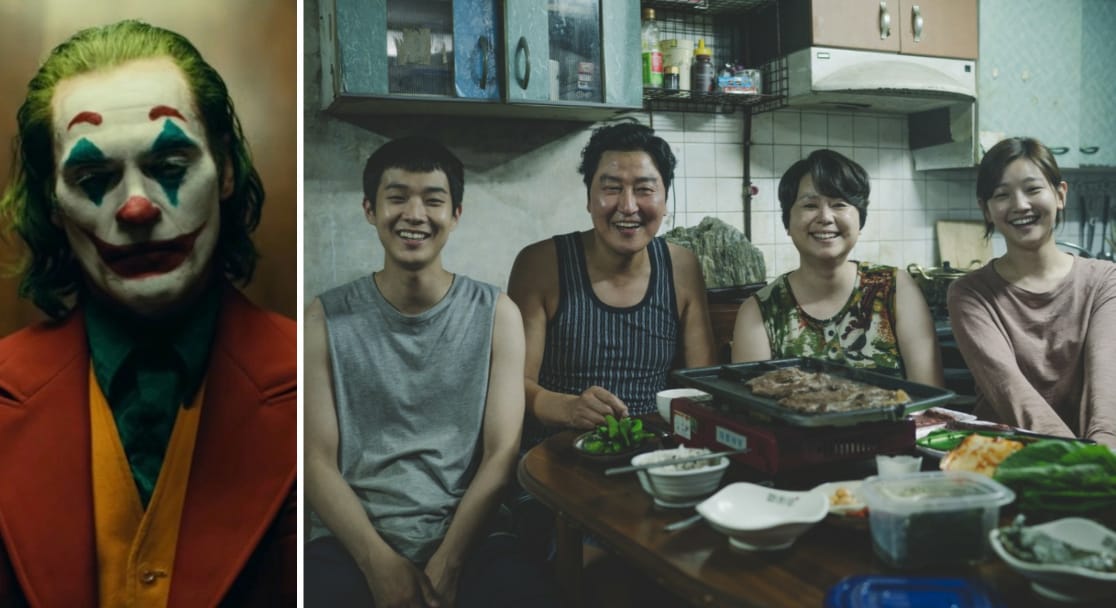 February 9, 2020 is a day that will witness history; for the very first time a South Korean movie has been nominated for Best Picture. Parasite, the absolute sensation has been awarded multiple nominations, as it shares coveted space with Joker, The Irishman, and Once Upon A Time…In Hollywood. So, are Oscars bereft of diversity too – like the BAFTAs and the Golden Globes? Well, perhaps lesser, if not entirely too redeemable. With Greta Gerwig’s Little Women being nominated for Best Picture, and Cynthia Erivo being nominated for Harriet, and Bong Joon Ho’s directorial nomination is veering in a positive direction. At least for now.

Below is an expanded list of the nominations for the Oscars 2020!

Tom Hanks, “A Beautiful Day in the Neighborhood”
Anthony Hopkins, “The Two Popes”
Al Pacino, “The Irishman”
Joe Pesci, “The Irishman”
Brad Pitt, “Once Upon a Time in Hollywood”

Vidya To Deepika: Bollywood Ladies Redefining Unrealistic Standards Of Beauty Is The Only Way Forward

Rooney Mara & Joaquin Phoenix Are Expecting Their First Child Together!