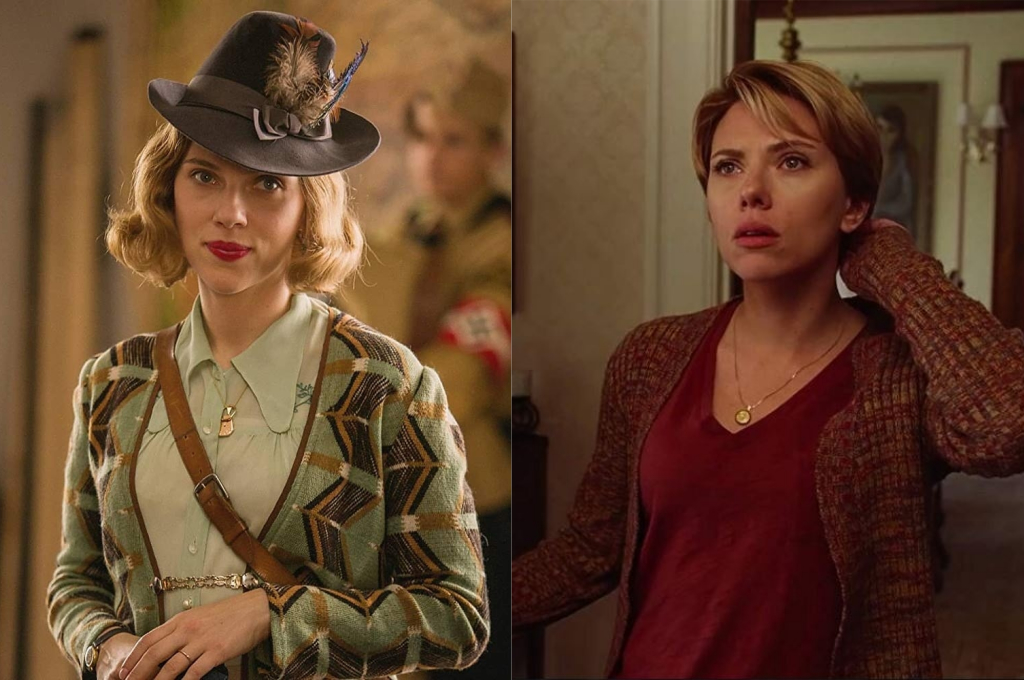 From Never Earning An Oscar Nomination To Getting Two This Year, Scarlett Johansson Is Already A Winner!

Scarlett Johansson is an absolutely brilliant actor – Lost in Translation will tell you that. There is something bewitching and bemusing about her face that is both soulful and vapid at the same time. However, Johansson has never received an Oscar nomination. Until she received two. Following in the league of Barry Fitzgerald, Cate Blanchett, Al Pacino, Scarlett Johansson has been nominated for two acting categories in the 2020 Academy Awards. For her portrayal of the fierce and mysterious Rosie, in Jojo Rabbit, and her emotionally gut-wrenching portrayal of Nicole in Marriage Story.

With the Bafta nominations being panned as #BAFTASoWhite (Margot Robbie is nominated for two roles in the Supporting Actress category), and an Oscars nomination roster looking similar, the chances of Johansson winning in both categories is keeping all cinephiles on tenterhooks!