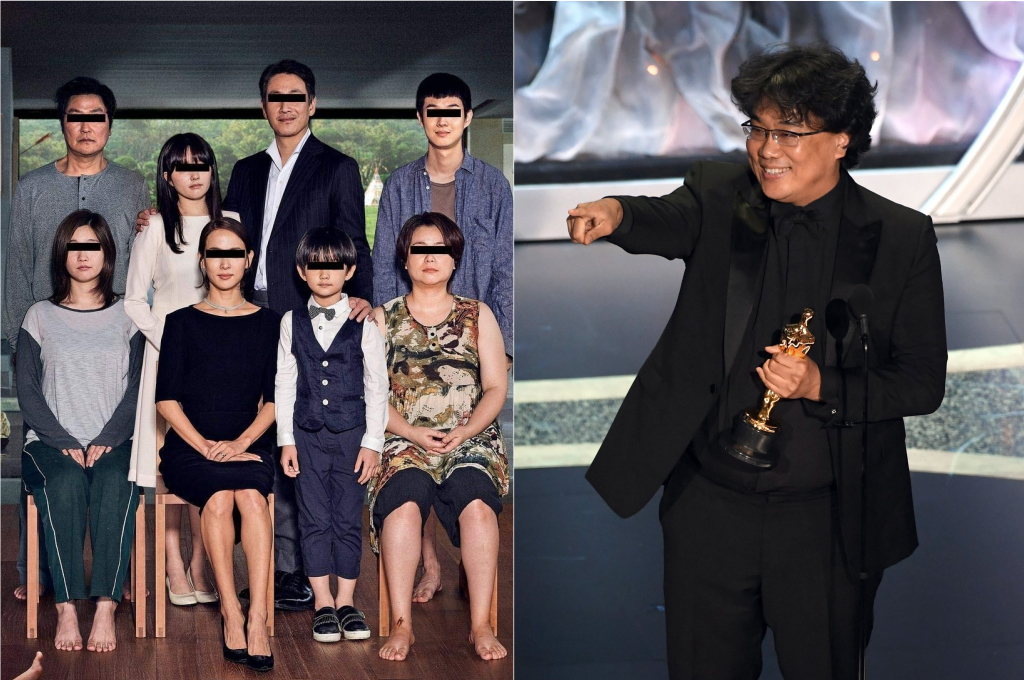 In an absolutely historic night, the Academy Awards were ruled by the South Korean movie – Parasite. Winning Best Picture, Director, International Feature Film, AND Original Screenplay, Bong Joon Ho scripted a legendary moment through cinema. One for the ages. Here are the winners from the 92nd Oscars ceremony. Check the full list here.

Actor in a Supporting Role – Brad Pitt, Once Upon A Time In Hollywood

Bangladesh Wins The U-19 World Cup Title, But Team India Wins The Hearts