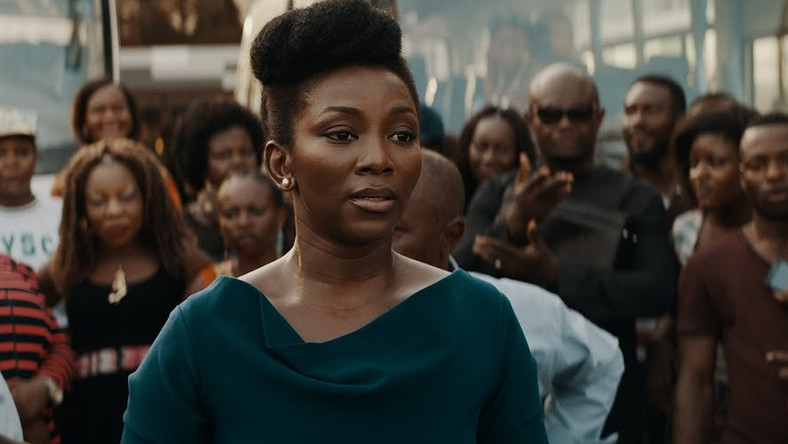 Lionheart- Nigeria’s first-ever submission for best international feature film Oscar category has been disqualified by the Academy of Motion Picture Arts and Sciences for having predominant dialogue in English. Directed by and starring Genevieve Nnaji, who is called the Julia Roberts of Nigeria, earned worldwide praises but is mostly in English, thus running afoul of an academy rule that entries in the freshly renamed international feature film category must have “a predominantly non-English dialogue track”. All but roughly 11 minutes of the 95-minute film about a woman trying to keep her father’s company afloat in a male-dominated world are in English. 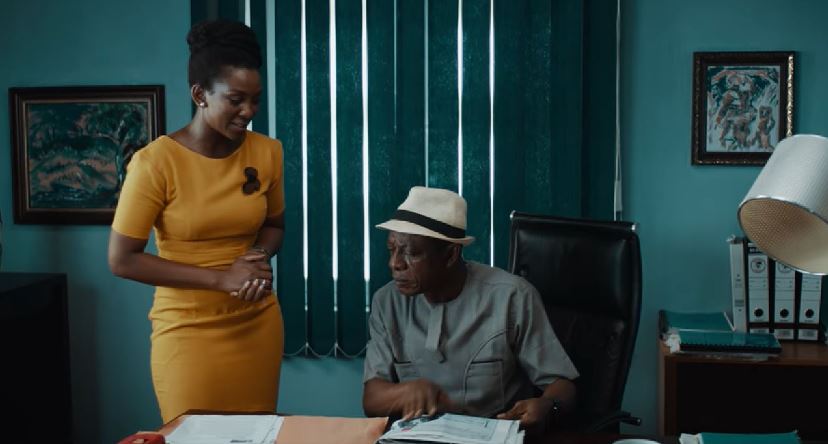 Lionheart was one of 10 African films officially submitted for Oscar consideration this year, thus setting a record for the continent and with this disqualification; the number of films in contention for the award has dropped from 93 to 92. Lionheart, however, is still eligible to be considered in other Oscar categories. This isn’t the first time the academy has disqualified a foreign film from consideration for having too much English dialogue; in recent years, the 2015 Afghan film Utopia and the 2007 Israeli movie The Band’s Visit were also disqualified for the same reason.

To @TheAcademy, You disqualified Nigeria’s first-ever submission for Best International Feature because its in English. But English is the official language of Nigeria. Are you barring this country from ever competing for an Oscar in its official language? https://t.co/X3EGb01tPF

Pet Dog Waits Patiently For Dead Owner’s Return, And The Internet Is Heartbroken