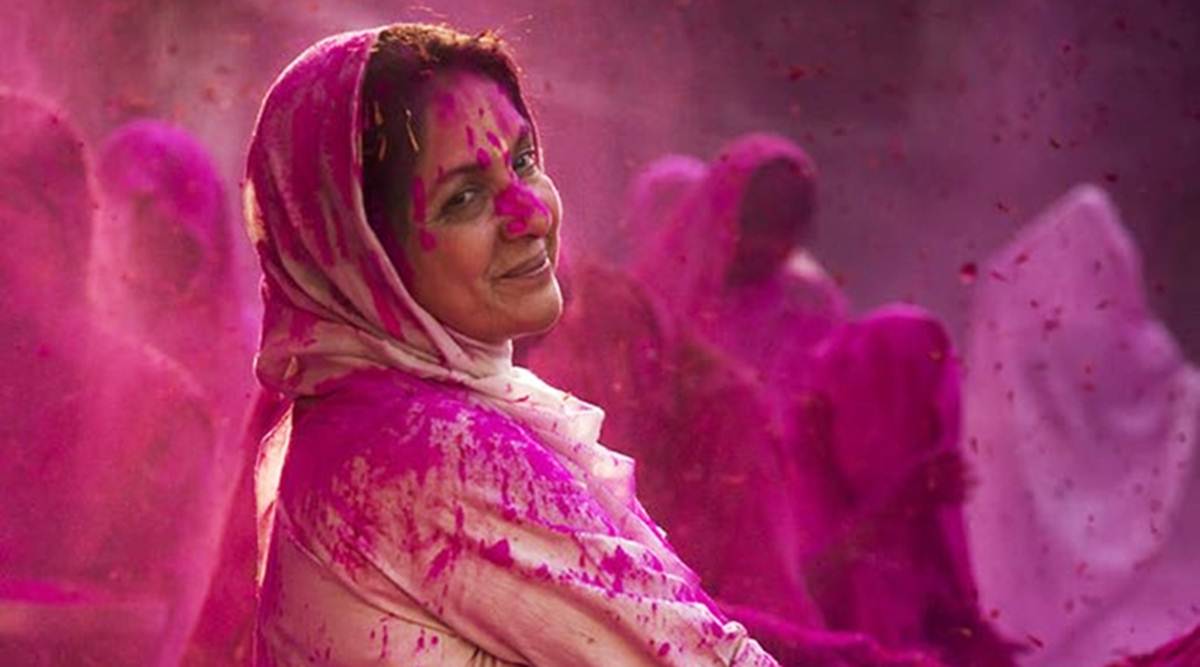 The Oscars countdown just became that bit more exciting as Michelin starred chef Vikas Khanna’s directorial debut, The Last Color, has made it to the Oscars race by appearing in the list of feature films for the Academy Awards. The movie stars actor Neena Gupta; she and Vikas Khanna both took it to social media to announce their humbled elation! The movie shares space with some strong Oscars contenders like Little Women, Marriage Story, Bombshell, The Irishman amongst others!

On Ganga’s banks, I wrote the story-screenplay-scenes-concept-characters-music-novel of THE LAST COLOR As she touched my feet & made me alive again & again. Singing lullabies to me at the night.

~THE POWER OF PINK~ Being a Michelin Star Chef, no one takes risks like this. To start something so new in creative fields…..but some inner voice made me do it. . Just to be eligible for Oscars2020. (BEST FEATURE FILM) Just to be on this list. (Link in Bio…) Jai Ma Ganga. (Hail River Ganges)On your banks I was reincarnated & now thissss miracle. On Ganga’s banks, I wrote the story-screenplay-scenes-concept-characters-music-novel of THE LAST COLOR As she touched my feet & made me alive again & again. Singing lullabies to me at the night. Everything was a gift from the Universe. And today when I saw the list on OSCARS – “ELIGIBLE FOR THE 92ND ACADEMY AWARDS” My heart believes that this movie was made through me for some cosmic cause. Thank you @neena_gupta and everyone for believing in my story. Thank you Mama for being with me at every fall. 😍🙏🏼❤️💗

Whereas the actor who displayed shock and surprise at the news, also noted that this was indeed the best way to start the new year!

Even though the movie hasn’t been released officially in theaters in India, it made rounds on the festival circuits across the world. Watch its trailer here:

The First Magical Moment Of 2020 Is This Meteor Shower!

Akshaye Khanna On His Bollywood Absence: People Just Work With People They Like