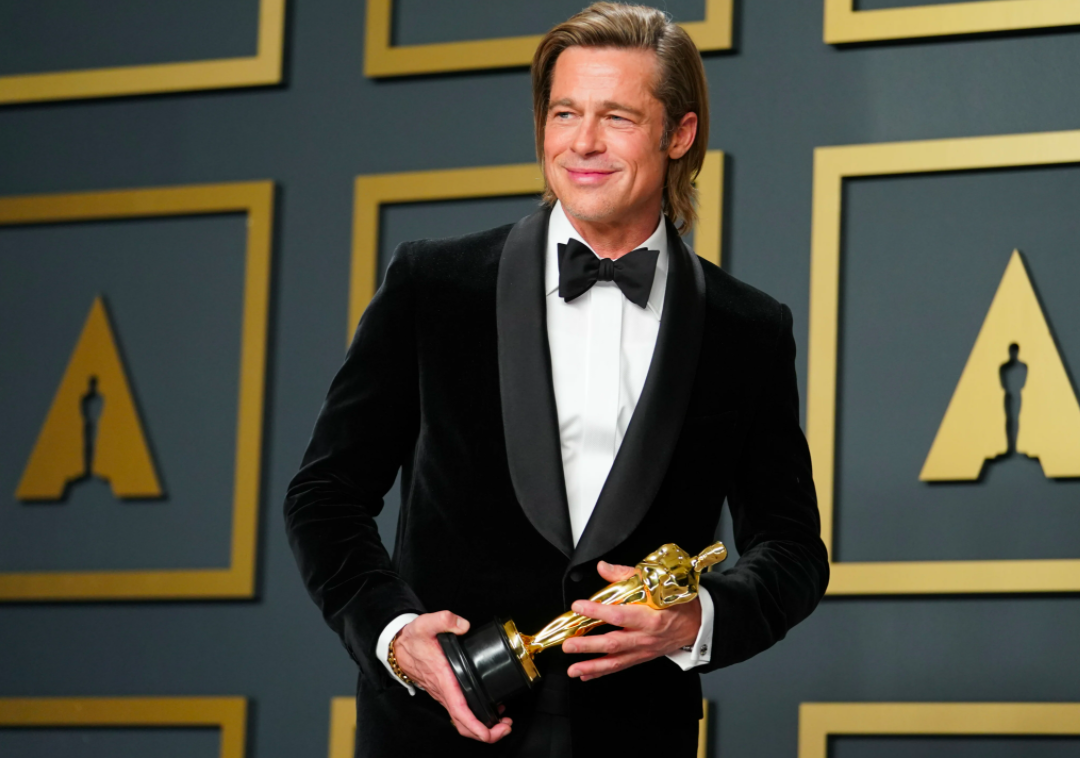 After the BAFTAs were delayed to April 11 2021, it seems the COVID 19 pandemic has forced another big event in the year 2020-21 to delay their proceedings. The Oscars have been pushed back to April 25 2021. The Academy Awards usually happen between the last weeks of February / early weeks of March annually, so this comes as quite the surprise for cinephiles and the entertainment industry.

Here's what else you need to know:

Hollywood’s biggest night, Oscars, were earlier scheduled for February 28, but this was before the novel coronavirus crippled the entire world pushing back major events like the Olympics, damaging various industries, and presenting 2020 as an year of utmost doom and despair.

However, the pandemic also forced a lot of movies to delay their release dates and the new guidelines of the Oscars come as a reprieve as the eligibility date has also been extended. 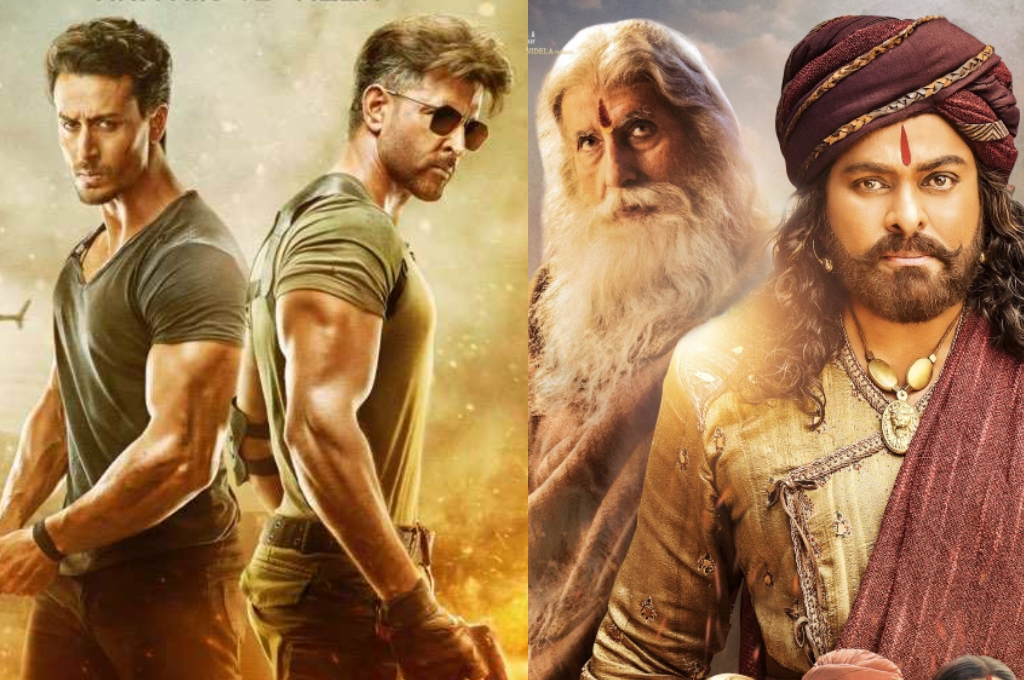