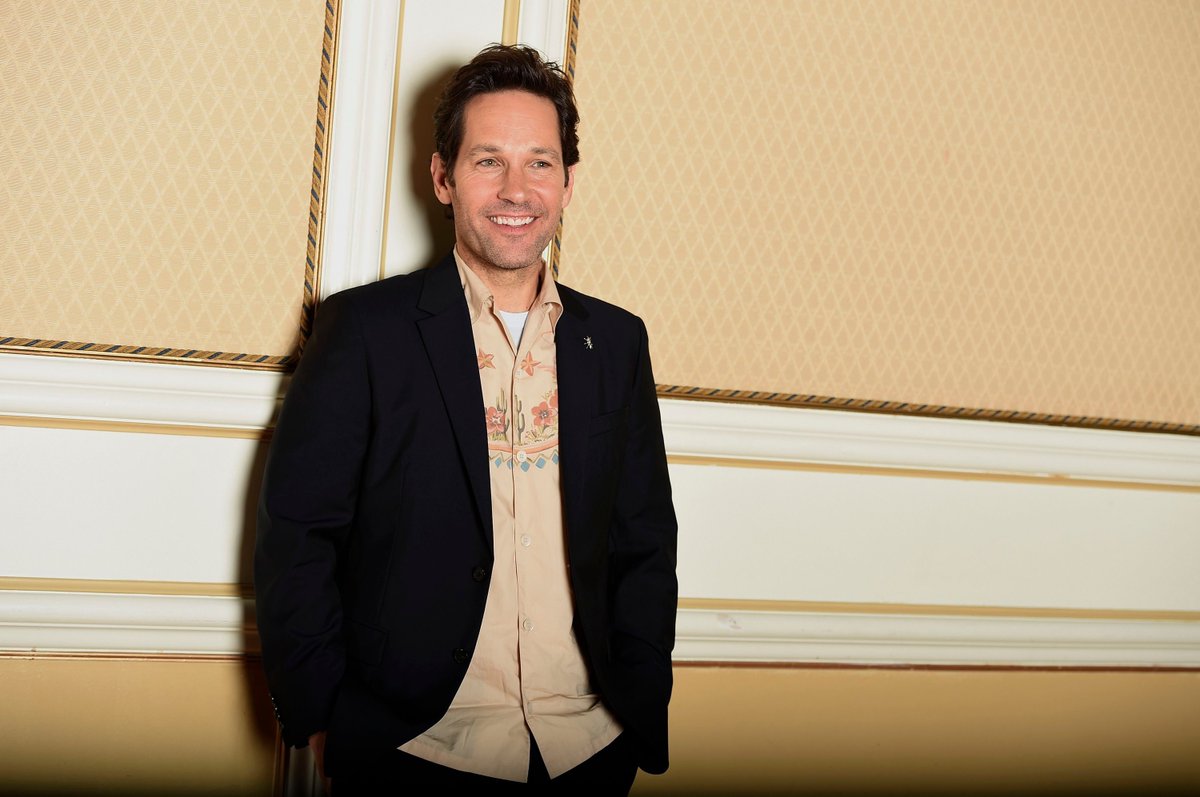 Rudd shared the news through a hilarious video posted on Twitter, shot in front of the iconic Ghostbusters firehouse.  The clip starts with “You see, this is what happens”, said by the person making the video. “”Everyday…people coming out, taking pictures of this magnificent building”; that’s when the camera turns to reveal that the one shooting is none other than Paul Rudd. According to reports, Dan Aykroyd, Bill Murray and Sigourney Weaver will join Rudd in what is shaping up to be a pretty exciting sequel.

Jason Reitman, who father Ivan Reitman directed the original Ghostbusters in 1984 will step into the director’s chair for the movie. The movie is set 30 years after the original Ghostbusters and will revolve around four teenagers and a single mother. Rudd will reportedly play the role of a teacher in the paranormal film which is set to begin shooting later this year.