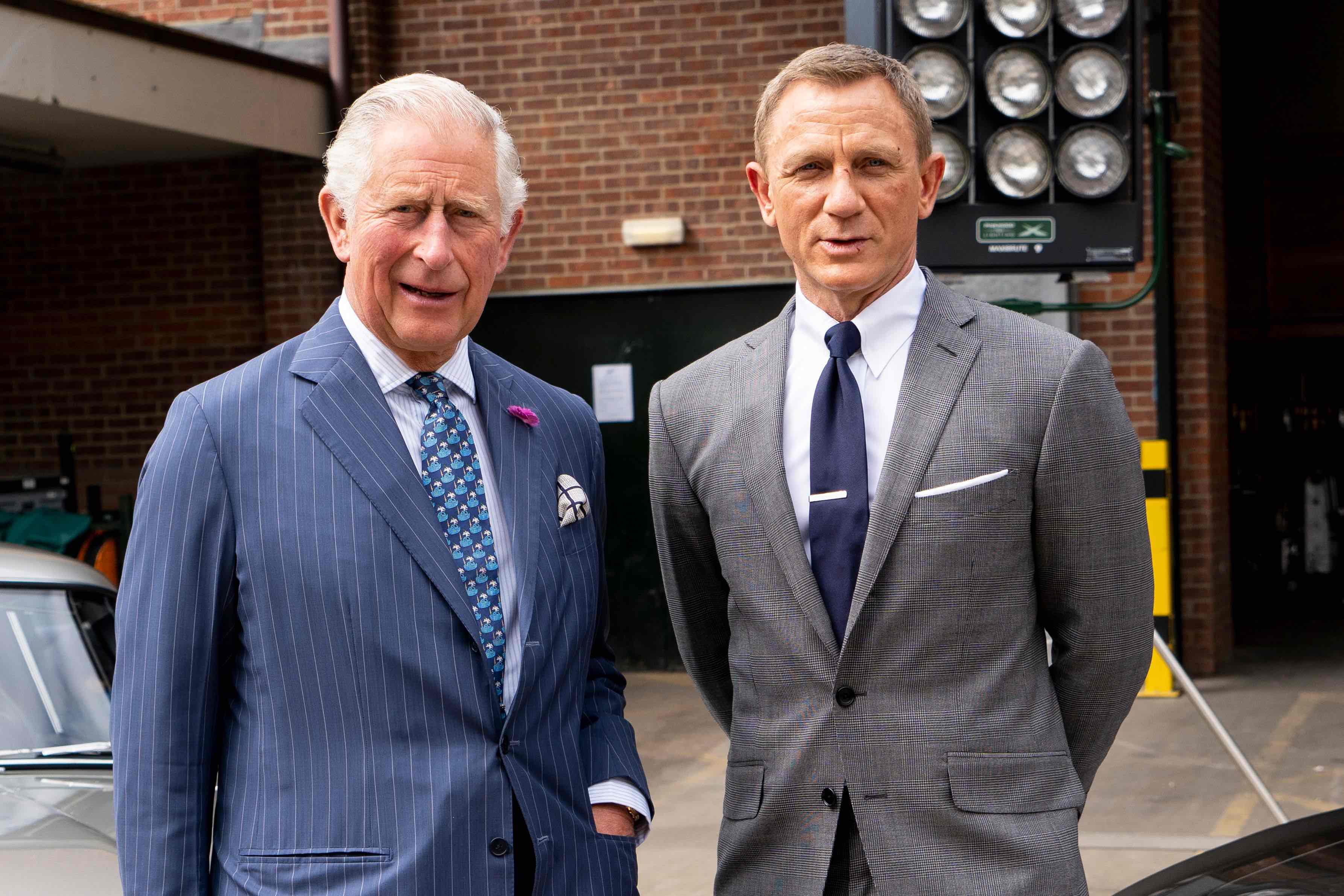 Yeah, Meghan Markle had to memorise the most complicated curtsying rules to fit in the royal family. But it’s also hard to avoid the major shakeup she has caused in the family. People have also started to take notice that it could have been her who has led a British royal to follow Markle into the world of movies! Prince Charles was spotted at the film’s set in June, where he spent time bonding with Daniel Craig! 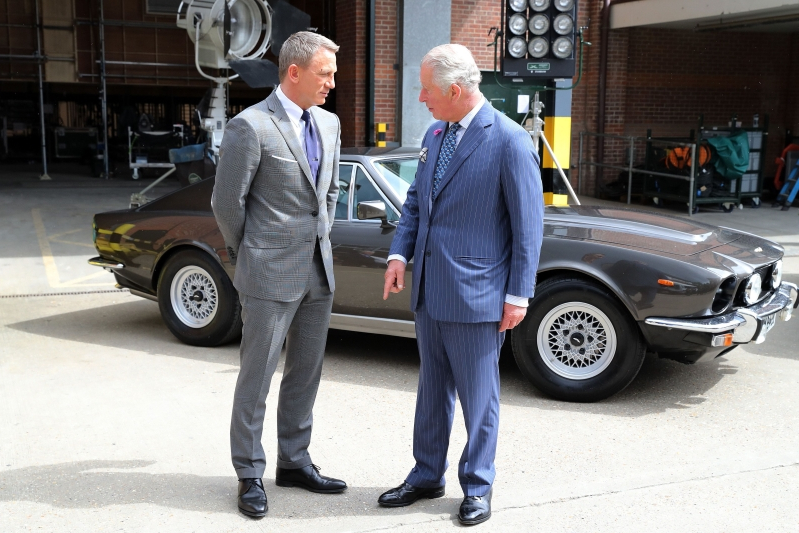 Reportedly, Prince Charles was so taken with the project he is now ‘considering’ the idea of filming a cameo at the invitation from film bosses. Production insiders have told The Sun they believed Charles was ‘the epitome of everything British’ and fans would love to see him cameo.

The yet untitled Bond film has suffered several setbacks, including an explosion at Pinewood Studios, an injury to Craig and director Danny Boyle quitting to be replaced by Cary Fukunaga, looks like having Prince Charles could really save the film! Moreover, the heir to the throne is not the only royal to have made a Bond appearance, his mother has also famously appeared in a short cameo alongside Craig!