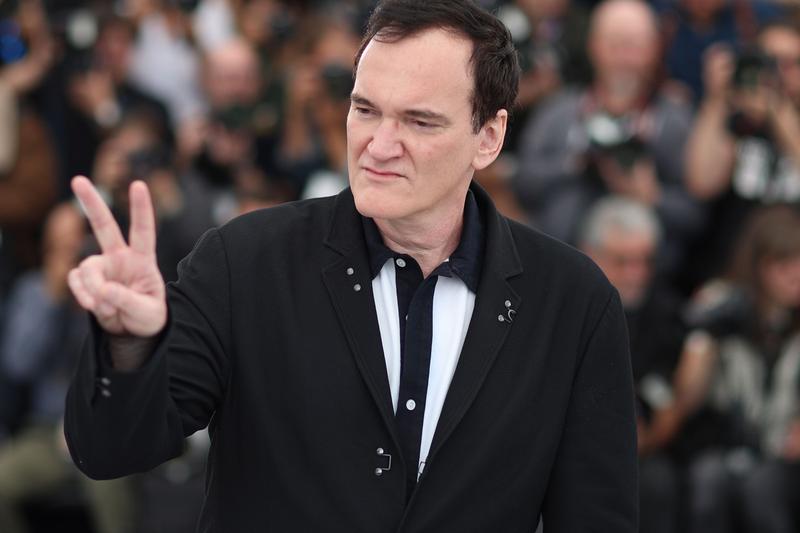 Quentin Tarantino has long claimed that he’ll direct only 10 feature films before retiring. While this might sound crazy, let’s not forget this is Tarantino we are talking about. We also know how much the director loves to play with genre. Be it crime, westerns, revenge fantasy, drama or comedy, none of his films could be labeled as one single genre. But not his 10th as Tarantino already has something in mind; a genre he has never explored before: horror.

READ: At 56, Quentin Tarantino To Become A Dad For The First Time 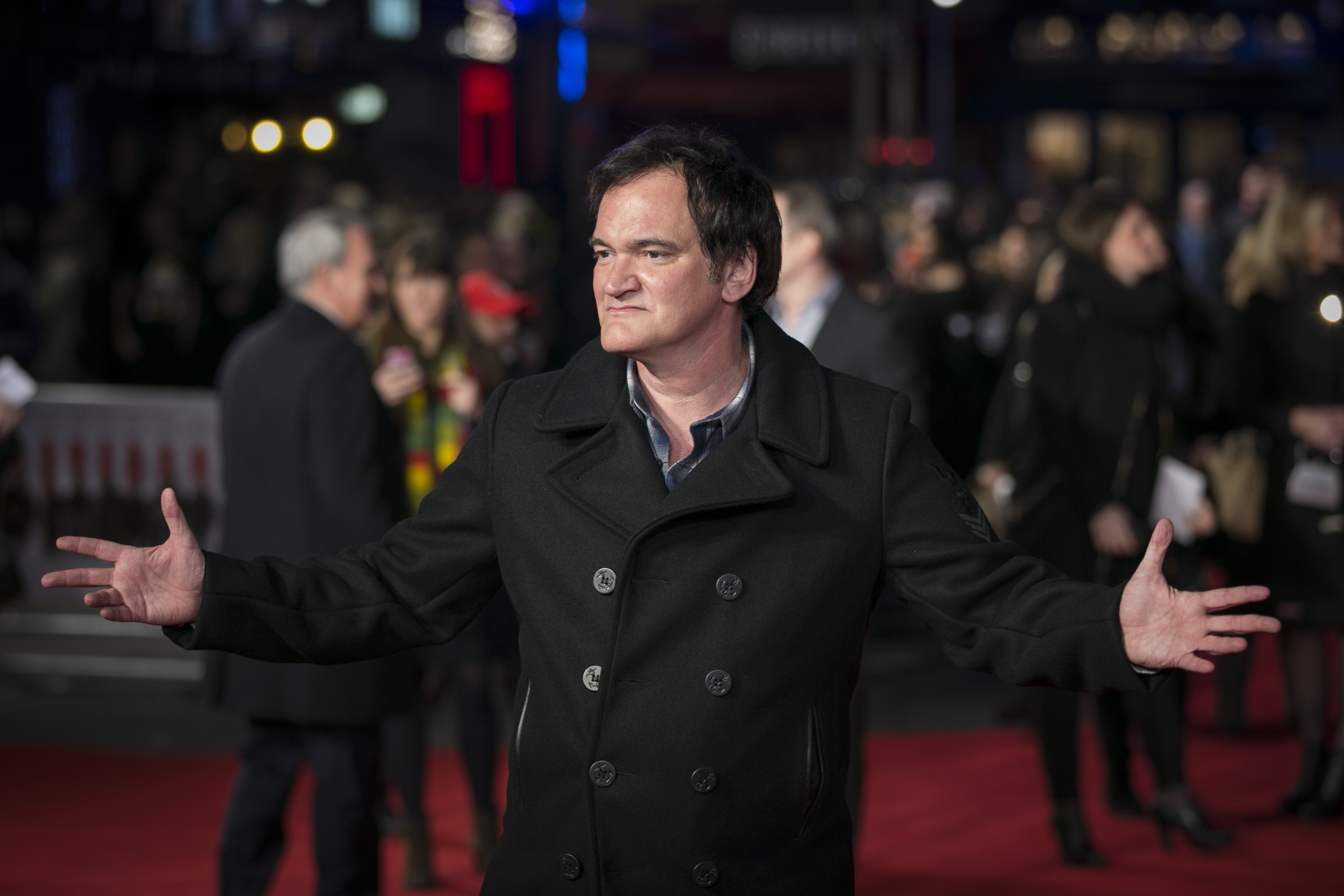 During an interview on his international Once Upon a Time in Hollywood press tour, Tarantino teased his interest in horror as he said, “If I come up with a terrific horror film story, I will do that as my tenth movie. I love horror movies. I would love to do a horror film”. The genre would justify Tarantino’s direction, given the amount of murder and bloodshed in his directorial portfolio already.

Further, during the interview, Tarantino referred to the Spahn Ranch sequence in Once Upon a Time in Hollywood, where Brad Pitt’s Cliff Booth ventures into the ranch after giving a ride to the Manson Family member ‘Pussycat’. The director said, “And I do actually think that the Spahn Ranch sequence is the closest to a horror sequence, because I do think it’s vaguely terrifying. And I didn’t even quite realize how good we did it, frankly, to tell you the truth, until my editor told me”. His other past films have also contained elements of horror; in fact, Death Proof could almost be considered a campy horror if you squint at it right.

READ: Brad Pitt Almost Confirms The Possibility Of A ‘Once Upon A Time’ Miniseries 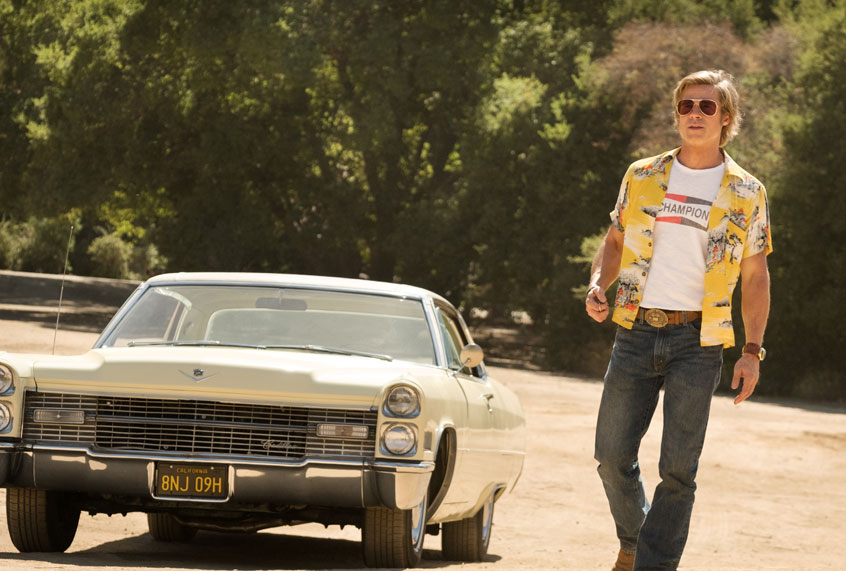 Quentin Tarantino has already gotten a good taste for horror, but knowing the director, it surely won’t be a straight-up horror but rather his personal twist on the genre. That would be quite entertaining to see and would also be an appropriate swan song for Tarantino who had always run parallel to the violent genre.

The First Poster Of ‘Bhoot’ Will Shock You, This Friday The 13th