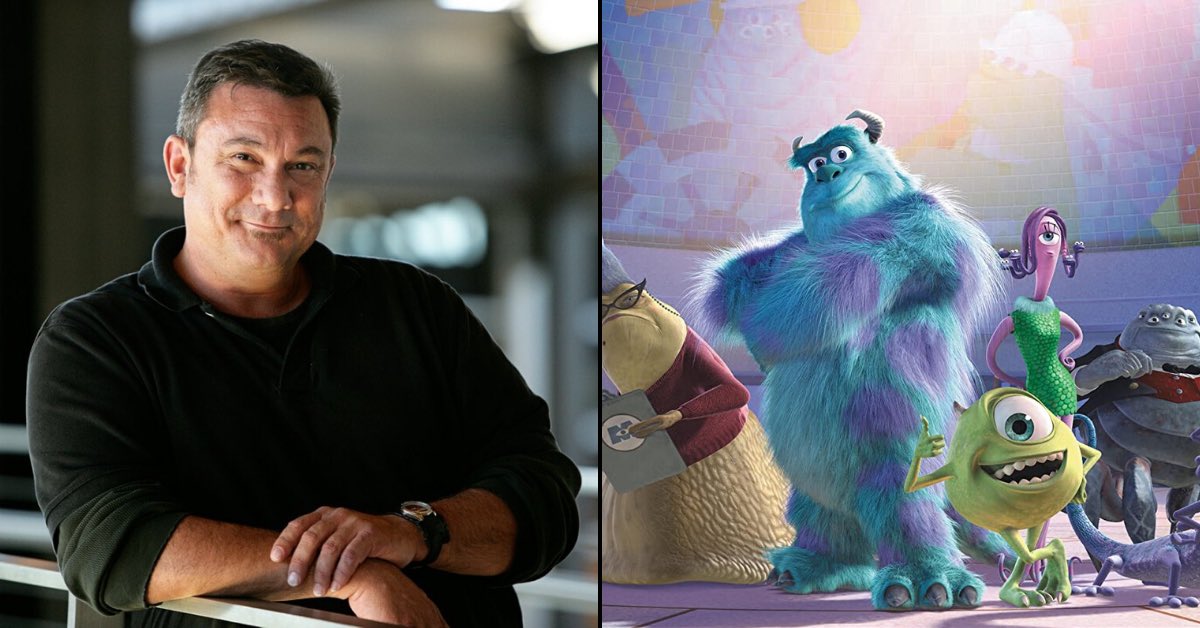 Rob Gibbs, Who Brought Us Countless Pixar Films, Passes Away At 55

Rob Gibbs, who was an important contributor towards many Pixar movies, like Toy Story 2, Monsters, Inc. & Finding Nemo has passed away at 55.

His career was over 20 years old, and was busy working on a desert animation movie at the time of death. As per several news portals, the cause of his death remains unknown.

Heartbroken over the loss of Rob Gibbs. If you or your kids have seen any Pixar CarsToons shorts, Rob directed most of 'em. His daughter was the voice of Boo in Monsters, Inc. He was such a positive, hilarious, and heartfelt guy, who cared a lot for his crew. Will miss him. pic.twitter.com/EefgQrHNRr

Rob Gibbs was such a talented writer, storyboard artist, and animation director for @Disney and @Pixar. His most iconic work was his storyboard art for Monster’s Inc and how he made the movie look so colorful with many unique looking characters. R.I.P. Rob Gibbs! #RobGibbs pic.twitter.com/QhaDHJI6Rf

His journey with Pixar began in February, 1998 when served as a storyboard artist on Toy Story 2. He is survived by his wife, and daughter Mary who voices Boo in several Monsters, Inc. projects. Several people on social media mourned his death. May his soul rest in peace.