Sad News Alert: Robert Downey Jr. Will NOT Return As Iron Man For Disney’s ‘What If…?’

It seems like all our dreams of getting a bit more of Robert Downey Jr.’s Tony Stark has crushed. The actor was allegedly set to return to the MCU as Iron Man for Disney Plus’ What If…?, but it turns out this may not be the case after all.

Earlier this month Thor Ragnarok star Jeff Goldblum said in an interview that Robert Downey Jr. would return to voice Iron Man in Disney Plus’ animated What If…? show. He said, “I went to the Disney studios and I recorded the Grandmaster’s voice for an episode of a show that’s gonna be on Disney+ called What If…? And this episode included the Grandmaster and Iron Man, so Robert Downey will do a voice in that”. 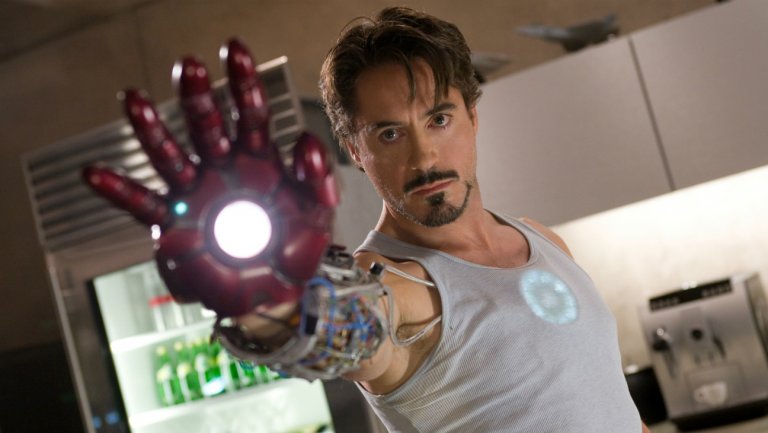 This bombshell naturally sent Marvel fans wild, but now it turns out that Goldblum, who plays Grandmaster in the MCU may have misspoken. According to The Wrap, “Disney declined to comment, but a week after this article originally published, an individual with knowledge of the situation told The Wrap that Goldblum misspoke and Downey will not be either voicing or appearing in What If? We will update as new information becomes available”.

Of course, it’s still possible for Robert Downey Jr to still voice Iron Man in What If…?, but fans shouldn’t hold their breath right away.