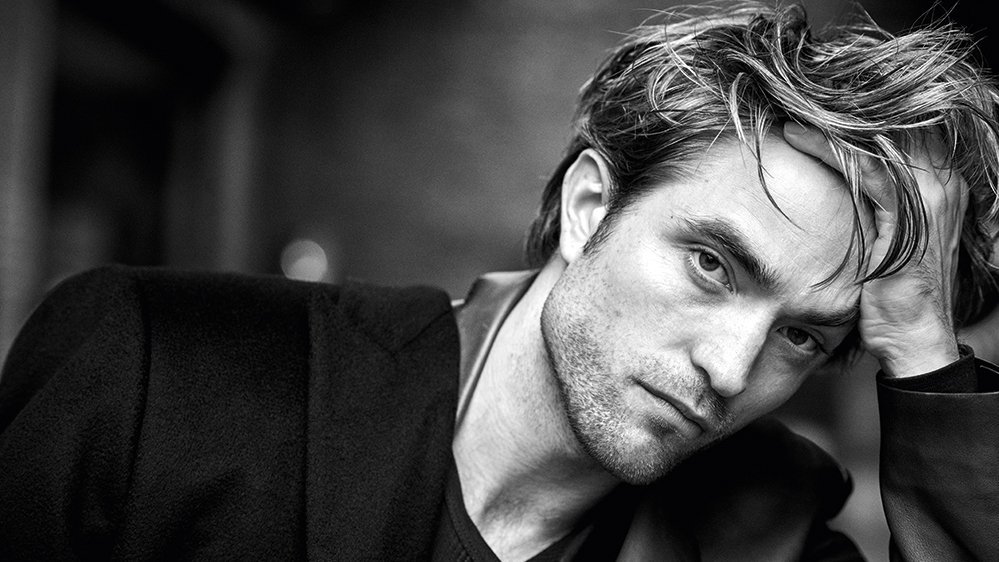 Rumours Of Robert Pattinson Starring As Batman Pissed Off The Actor Real Bad. Here’s Why

This May, all of us were back and forth over just who would actually be replacing Ben Affleck as Gotham’s hero Batman. It was enough Hollywood drama to put our heads in a batarang-worthy spin before rumours surfaced that Robert Pattinson is the new caper for the caped crusader. While all the Batman buzz were exciting for us, it wasn’t the same for the actor; he was rather frustrated as he thought he’d lost out on a part he’s been hoping to have for a while. 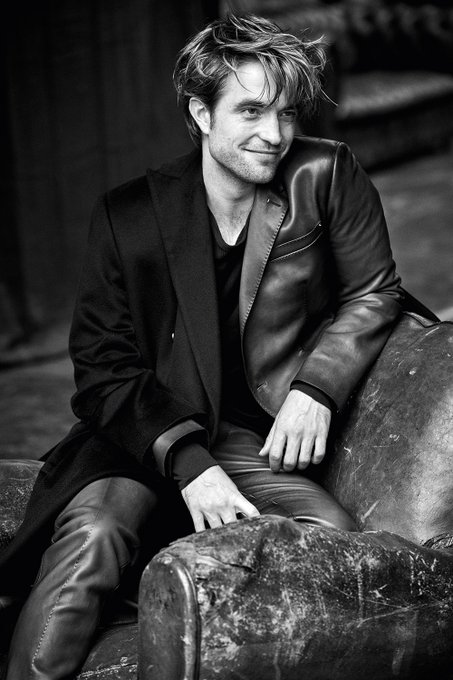 The initial rumors that he had been cast in Matt Reeves’ Batman film came while Pattinson was on the way to the Cannes premiere of ‘Lighthouse‘. As you can imagine, the talks obviously sent the actor into a spin of anger and confusion, mainly because he hadn’t even actually auditioned yet. And before you think Pattinson lost it because he was being associated with some superhero project where he wanted no part, here’s the real reason- he’d actually had thoughts about becoming Batman for quite some time and he thought the rumours will blow up his opportunity. In a recent interview to Variety, he said, “When that thing leaked, I was f*cking furious. Everyone was so upset. Everyone was panicking from my team. I sort of thought that had blown up the whole thing. I’d had Batman in my mind for a while. It’s such an absurd thing to say. I sort of had an idea to do it, and I’d been prodding Matt. He didn’t accept any prods. I kept asking to meet him”.

Well, Robert Pattinson’s frustration is justified as at the time, he wasn’t the only actor in the running to play the next Batman; Nicholas Hoult was also rumoured to be shortlisted for the role. Things however took shape just like the Twilight star wanted with Reeves auditioning him wearing the still-mysterious Batsuit. The actor got the part for The Batman and starts shooting this winter.

Lata Mangeshkar Reacts To Internet Sensation Ranu Mondal, Says ‘Imitation Is Not A Reliable Or Durable Companion For Success’