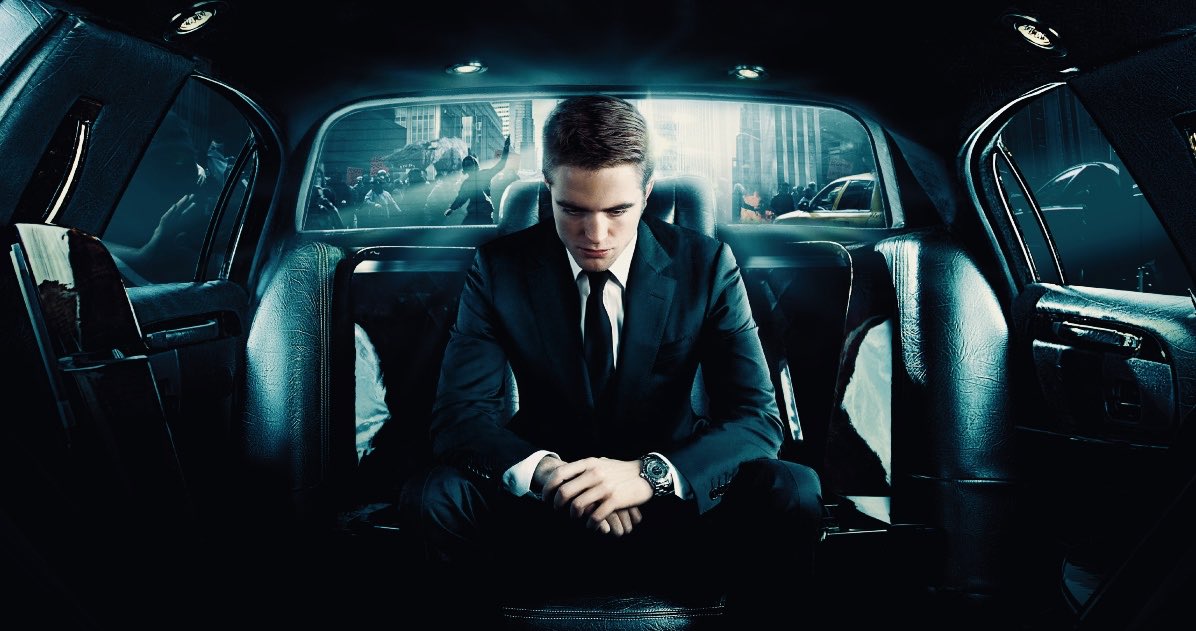 He has gone from being a vampire to becoming batman. Just after two weeks of speculation that Robert Pattinson is in talks with Matt Reeves to star in the forthcoming DC movie for Warner Bros ,it has been confirmed that former Twilight star will play the role of ‘The Batman’. He is the youngest actor till date to step in Batman’s shoes. 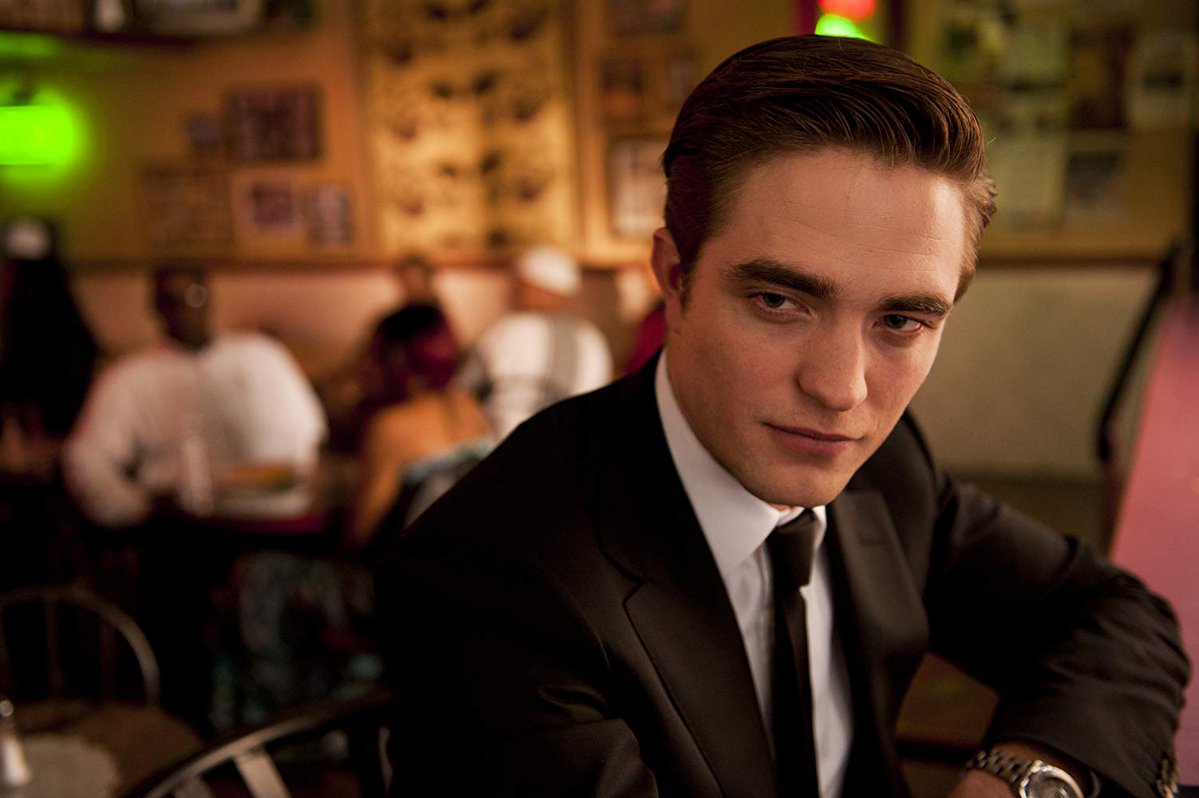 Earlier, talks were doing the round that even though Pattinson is the top choice, Warner Bros was also considering Nicholas Hoult, Aaron Taylor-Johnson and Armie Hammer for the role in case Pattinson didn’t sign the deal. There are also reports that villains in The Batman may be Catwoman and the penguin, however nothing has been confirmed yet. 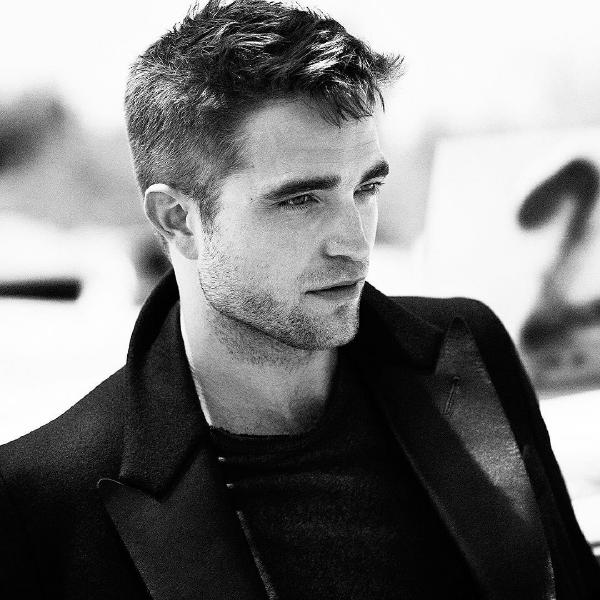 Matt Reeves, the filmmaker behind the last two Planet of the Apes sequels took over Batman directing duties from Ben Affleck in January 2017 and has been developing the elusive project ever since. If reports are right, Pattinsonwas offered the role even as Reeves continued to polish a final version of the script. Warner Bros has given the director ample time to develop the script with the hope that the latest iteration of the DC icon is done right, especially after the disappointments of Batman vs Superman and Justice League. With pre-production expected to start this summer, the filming may begin later this year or early next year.

Ranveer Singh & Co. To Begin Shooting For ’83 In Scotland During ICC World Cup 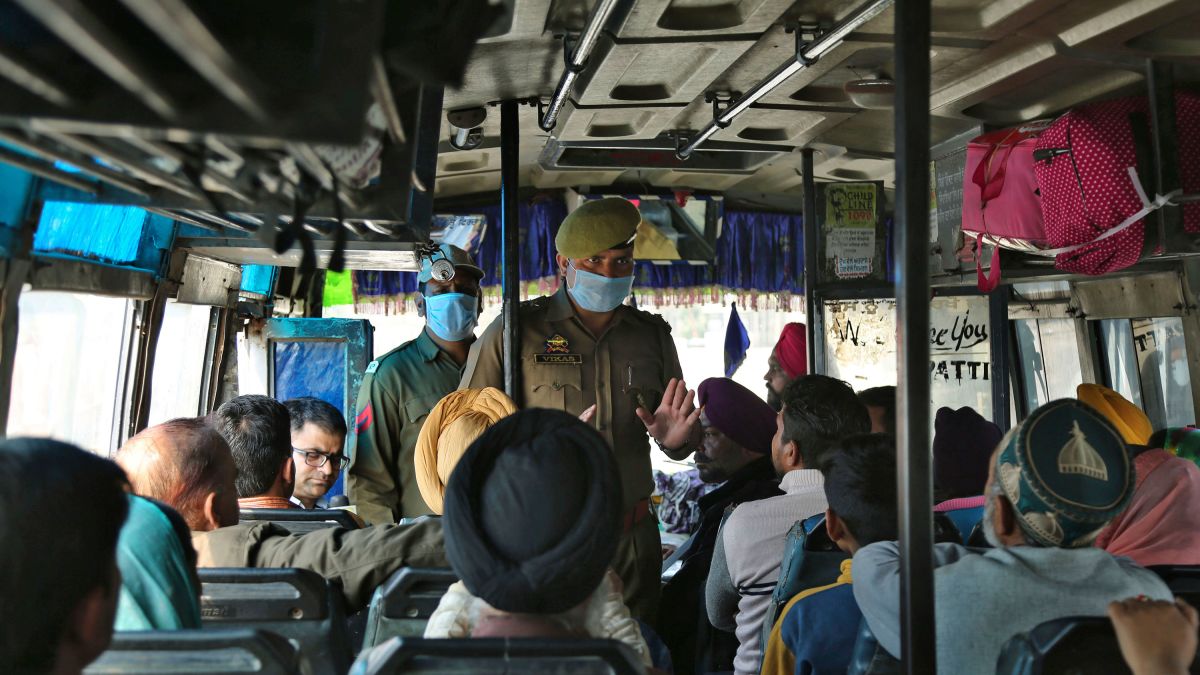 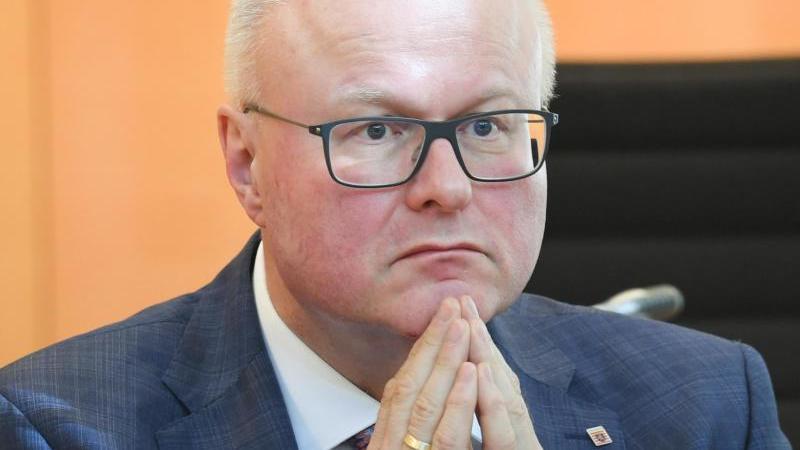 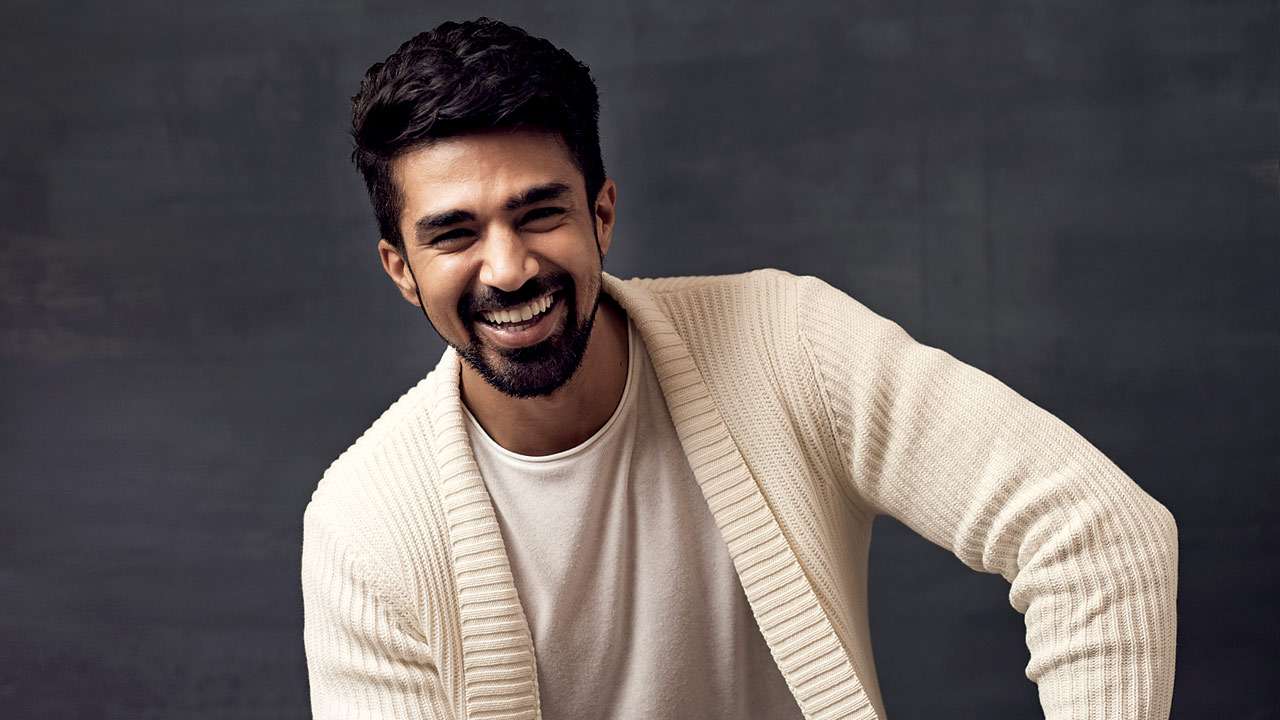 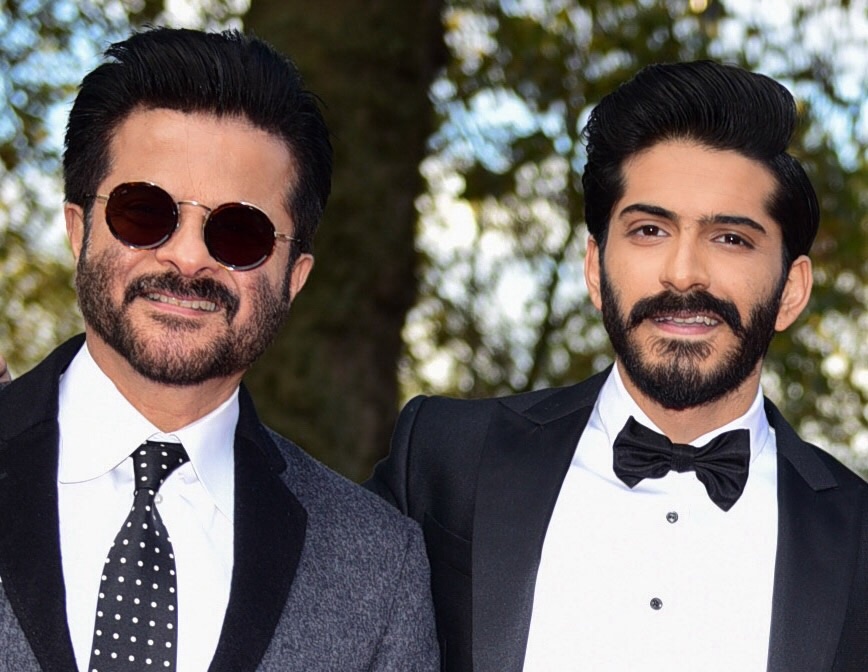 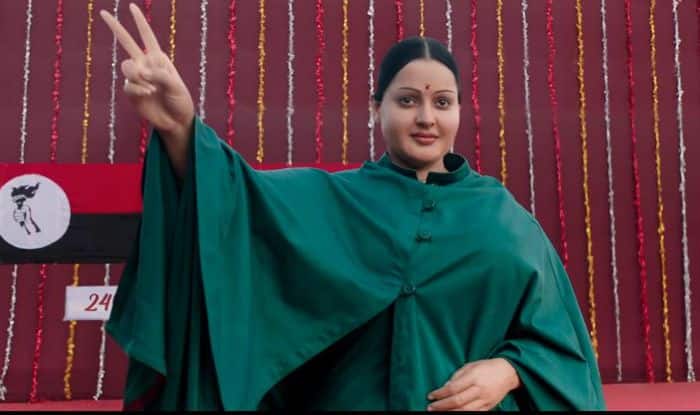 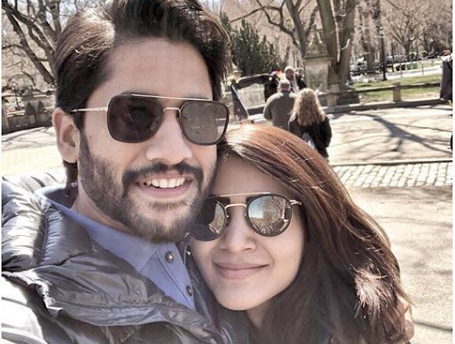