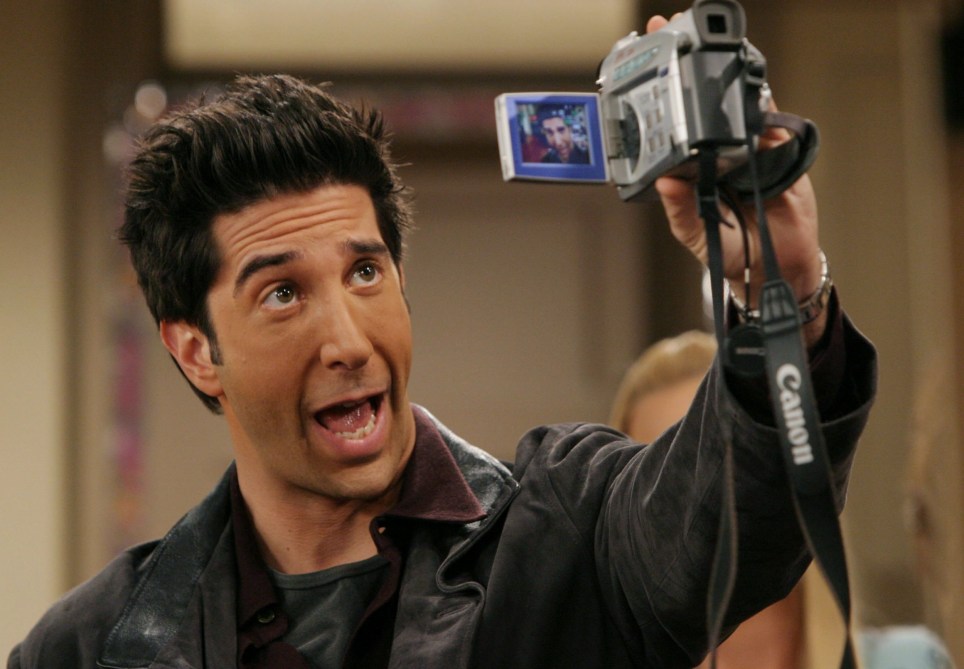 10 Times When Ross Geller Proved He’s The Nicest Amongst All Of His F.R.I.E.N.D.S

Dr. Ross Geller- the nerdy, dinosaur-obsessed nice guy whose love story fared between ‘will they’ and ‘won’t they’ over the course of 10 seasons was unarguably the glue that held the ‘Friends’ together. He might have had his quirks and foibles but that always made him the best version of himself. In his honour and that of David Schwimmer, the genius who played him so brilliantly, we’ve compiled his best lines that Ross ever threw.

1. When Ross couldn’t move his new couch up the stairs

2. When Ross made a toast to Rachel and Joey

“I would like to make a toast to Rachel and Joey. And to love. Ah, love. L-O-V-E, love. L is for life. And what is life without love? O is for “oh, wow!” The V is for this very surprising turn of events, which I’m still fine with by the way. E is for how extremely normal I find it. That you two are together. And now one day you might get married and have children of your own.”

3. When Ross insisted that he and Rachel were…you know

4. When no-one cared about Ross’s death

“I tell you, when I die, some people are going to get seriously haunted.”

5. When Ross was explaining the power of Unagi

“Unagi is a total state of awareness; only by achieving true Unagi can you be prepared for any danger that may befall you.”

6. When he went down the memory lane of his childhood

7. When Ross went to get a tan

9. When Chandler messes up with Ross’ alumni page

“I have sex with dinosaurs? Not only is it not funny but it is physically impossible, depending on the species I would have to have a 6ft long…”

10. And Ross’s best line, which is not really a line