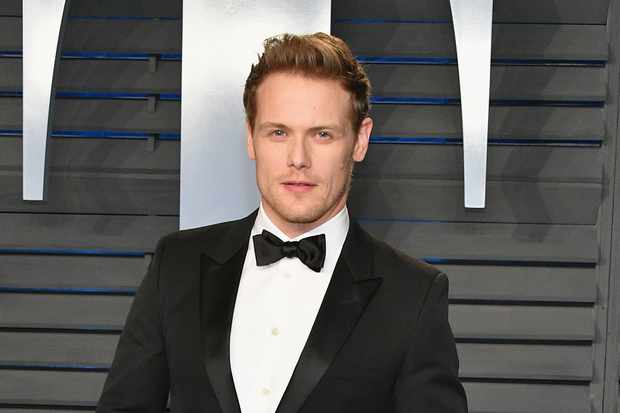 Is Sam Heughan Of ‘Outlander’ Going To Be The New 007?

James Bond will be welcoming a new 007 as Daniel Craig steps down from the role following 14 years as the leading man. Talks are doing the round that Outlander star Sam Heughan has come to take over the job. 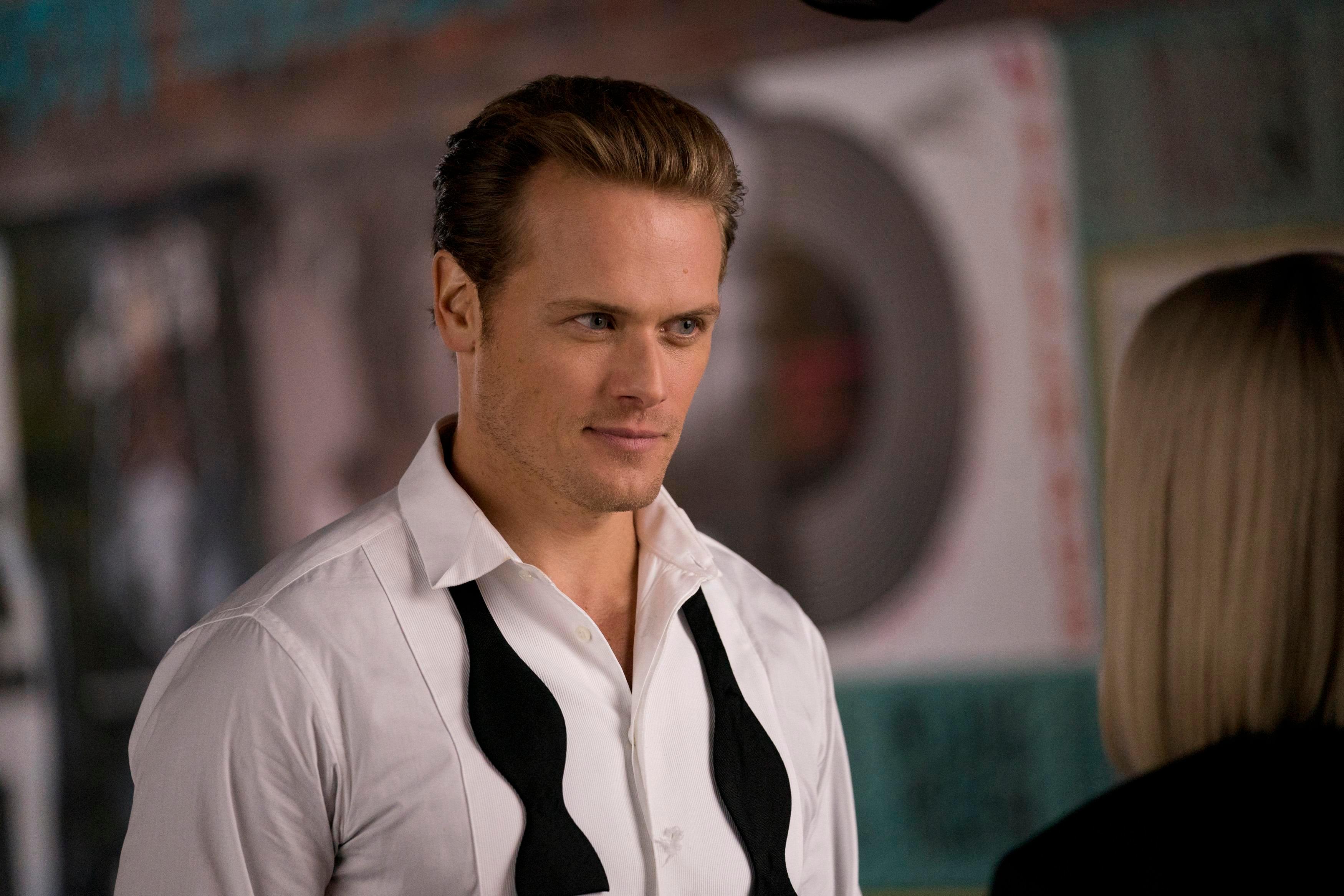 After Daniel Craig’s final outing as 007 in after No Time To Die, Sam Heughan could be the safest bet, with reports doing the round he is the current “clear favourite” to replace Craig. There are plenty of actors in Hollywood who would love to replace Daniel Craig as the next Bond. Apart from Heughan, Richard Madden, Tom Hiddleston, and James Norton are all on the top of the list to nab the part.

Despite being up against some stiff competition, betting agencies already declared that Heughan has the best chances of securing the role, which would be a dream come true for Outlander fans around the world.

First Look Of To All the Boys I’ve Loved Before: PS I Love You Is Here!