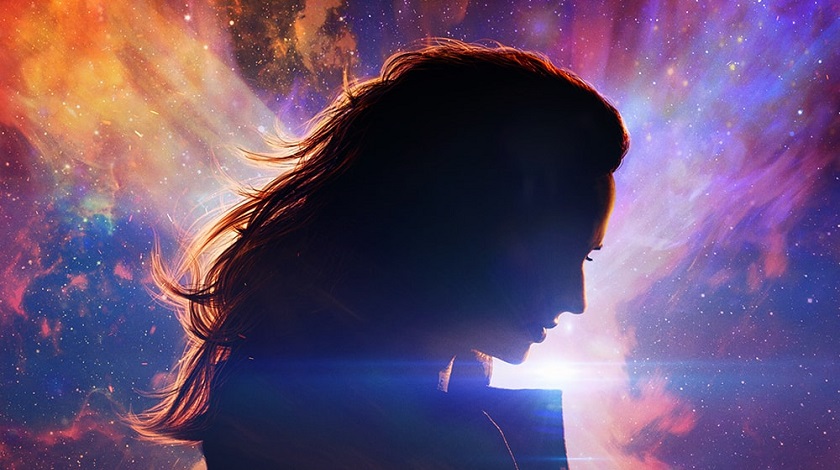 Sansa Stark Is Back And Looks To Destroy The World In the Latest ‘X-Men: Dark Phoenix’ Trailer

With the latest ‘X:Men: Dark Phoenix’ trailer hitting the internet today, let’s take a short look at the birth of one of the best superhero franchises ever. Back in 2000 we got one of the best live-action comic book adaptations in the first X-Men film. It launched the careers of Hugh Jackman and brought to life some of the most beloved characters from Marvel’s line up of heroes and villains. In the years since, we’ve gotten an amazing sequel in ‘X:2’ and an underwhelming third film that wrapped up the first trilogy nicely. Then in 2010, director Matthew Vaughn (‘Kick-Ass’, ‘Kingsman: The Secret Service’) decided to reboot the franchise with the incredibly well-received ‘X-Men: First Class’.

That film started a whole new trilogy that ended with the disappointing ‘X-Men: Apocalypse’. So, in a turn that surprised no one, 20th Century Fox has now decided to kickstart the franchise with Sophie Turner (‘Game of Thrones’) as the telepath Jean Grey. The film also sees the return of James McAvoy (‘Split’) as Professor X in all his telekinetic glory butting heads with Michael Fassbender’s Magneto.

The trailer gives off a cool 80’s vibe, which is all the rage right now and looks to give the franchise a much needed shot to the heart. We get a good look at Jessica Chastain (Interstellar) as The White Queen and judging the film solely by the trailer, it looks to be a decent reboot of the franchise. Check out the trailer below!

Here’s Where You Can Run Into Your Favourite Bollywood Celebs