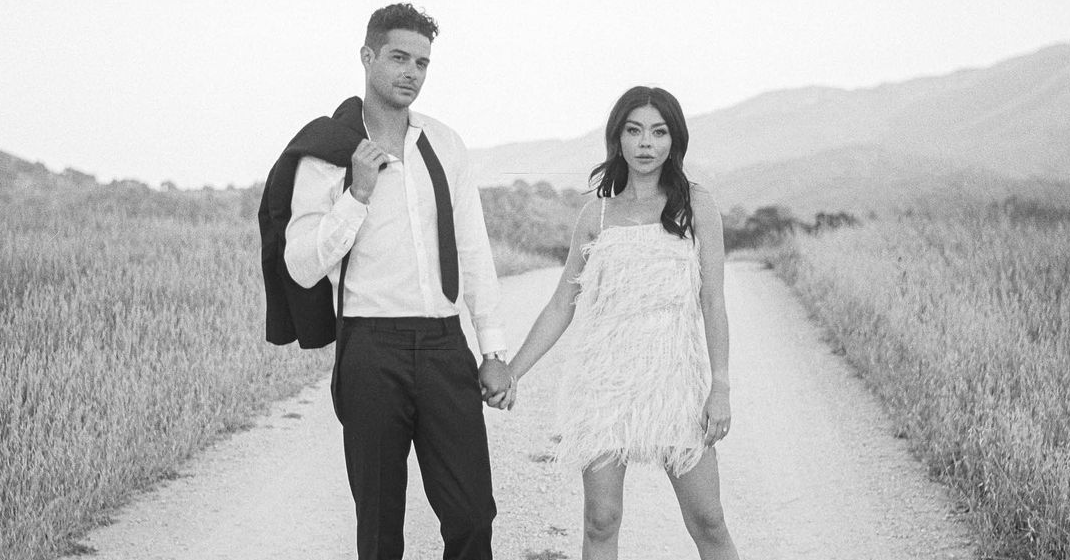 Sarah Hyland, who is known for her role as Haley Dunphy from The Modern Family, tied the knot with Well Adams in a picture-perfect setting at the Sunstone Winery in California.

The couple were engaged for three years and they finally said ‘I do’ in the presence of their close family and friends, including Sarah’s co-stars from the popular show The Modern Family. 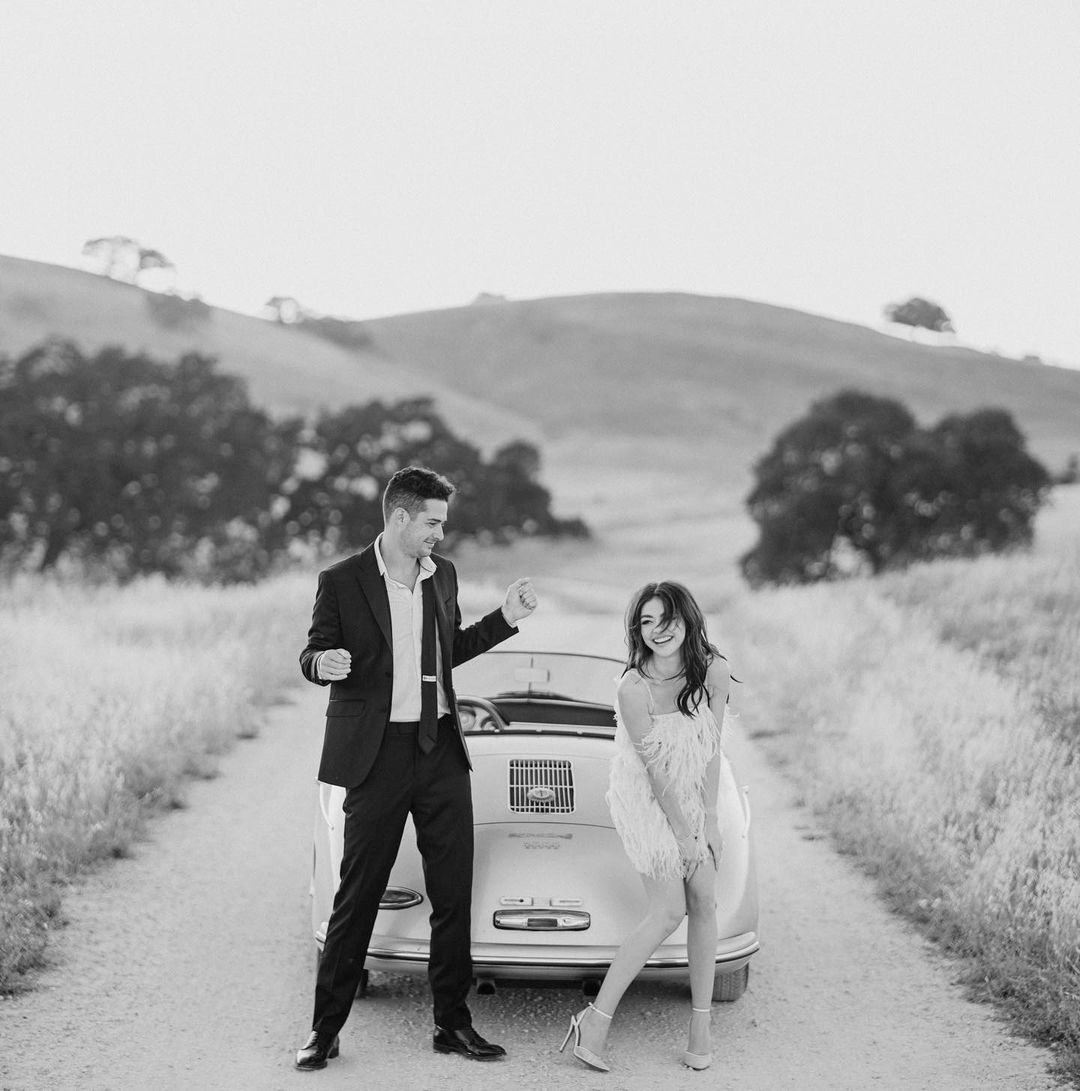 Their wedding was attended by Sofia Vergara, Ariel Winter, Nolan Gould, Julie Bowen, and Jesse Tyler Ferguson. That’s not all, Hyland’s wedding was officiated by Ferguson who appeared as her uncle Mitchell Pritchett on the show.

The couple had been dating since October 2017. They got engaged in July 2019 while they were on a romantic getaway in Fiji.