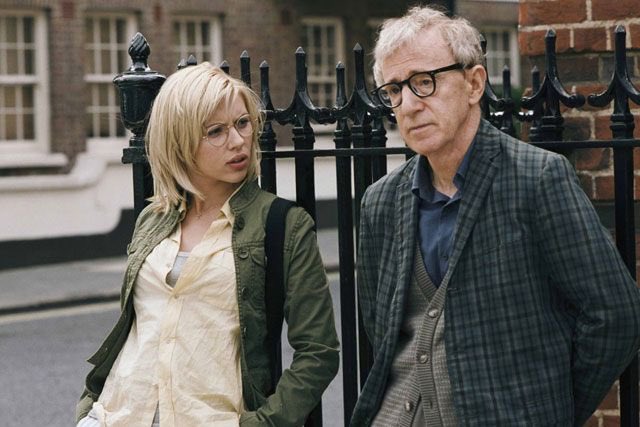 Scarlett Johansson “believes” in Woody Allen and will stand by him. In a recent interview, the actress has opened up about working with the filmmaker, expressing her support for him saying that she would be happy to work with him “anytime”. Johansson claimed to believe that Allen was innocent of the sexual-abuse accusations leveled against him by his adoptive daughter Dylan Farrow as she said, “How do I feel about Woody Allen? I love Woody. I believe him, and I would work with him anytime”. 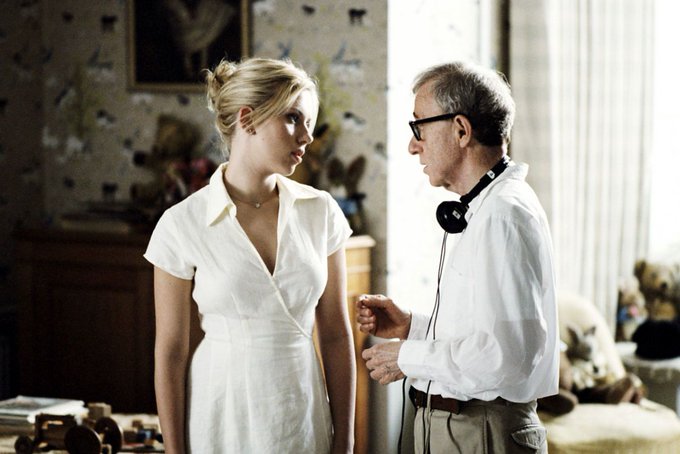 Scarlett Johansson’s comments came in the wake of sexual molestation allegations leveled against Woody Allen by his adopted daughter, Dylan Farrow. Even many Hollywood actors, including Timothée Chalamet, Freida Pinto, Greta Gerwig, Colin Firth and Mira Sorvino have distanced themselves from the Oscar-winning director, who has long denied the claims and whose tarnished reputation has left him unable to find a U.S. distributor for his latest film. However, Johansson is not sticking to her Hollywood clan as she said, “I see Woody whenever I can, and I have had a lot of conversations with him about it. I have been very direct with him, and he’s very direct with me. He maintains his innocence, and I believe him”.

Dylan Farrow who has long stood by her claims that Allen, 83, sexually abused her when he was just 7 years old, blasted Johansson for backing up Allen instead of her. She wrote in a tweet, “Because if we’ve learned anything from the past two years it’s that you definitely should believe male predators who ‘maintain their innocence’ without question. Scarlett has a long way to go in understanding the issue she claims to champion. (And my apologies in advance for disrupting her google alerts again)”. 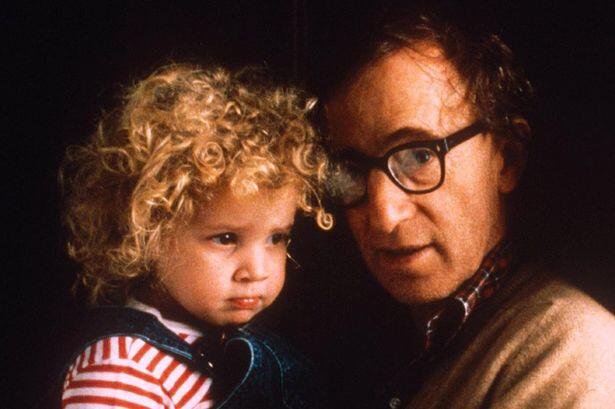 Johansson is an advocate for women’s rights and this is something Farrow finds contradicting. She was one of the first actresses to get involved in the “Time’s Up” movement, and during a fiery speech at the 2018 Women’s March on Washington, Johansson called out James Franco for wearing a Time’s Up pin to the Golden Globes. Franco was even later accused of sexual misconduct by multiple women, which he denied. When asked if her position on Woody is difficult with all the accusations around, Scarlett Johansson said its hard “because it’s a time where people are very fired up, and understandably”. She further said, “Things needed to be stirred up, and so people have a lot of passion and a lot of strong feelings and are angry, and rightfully so. It’s an intense time”.  The duo has worked together in movies like Match Point, Scoop, and Vicky Cristina Barcelona.

Hunters Review: Tracing The Dark History Of Nazism With A Message For The Present

From Never Earning An Oscar Nomination To Getting Two This Year, Scarlett Johansson Is Already A Winner!