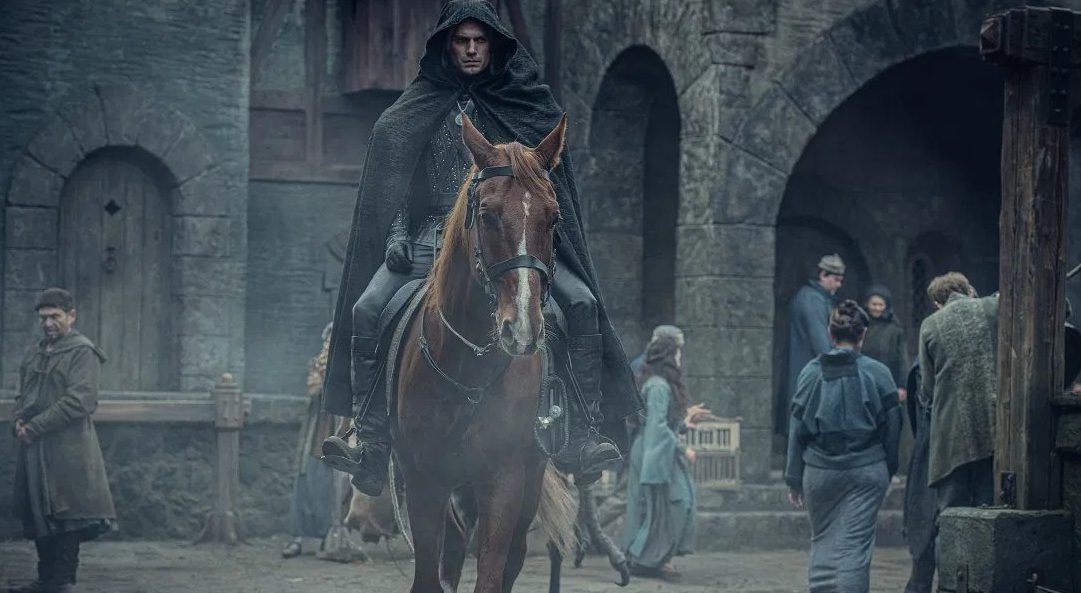 The Witcher hasn’t even hit Netflix yet, but the show is already renewed for a second season. Both Netlfix and showrunner Lauren Hissrich took to Twitter to confirm the shot of this good news about the second season. Further reports are also doing the round that the production of the eight-episode second season will begin in early 2020 and is likely to debut in 2021.

I’m so thrilled to announce: Geralt, Yennefer, and Ciri will be back for more adventures… in Season Two.

I could not be more proud of what the amazing cast and crew of The Witcher have accomplished, and can’t wait for the world to dig in and enjoy these stories with us. ❤️⚔️🐺 pic.twitter.com/evWoHvUl1e

Based on the The Witcher novels and short stories by Polish author Andrzej Sapkowski, the franchise is best known for the video games it inspired. The first season stars Henry Cavill as Geralt, the titular Witcher who hunts down monsters and kills mythical beasts for money. Further, Anya Chalotra and Freya Allan star as Yennefer and Ciri respectively, and the trio will be back for the second season as well.

Netflix released the official trailer of the first season in July, and some believe the show could haveGame of Thrones-level potential. The first season of The Witcher hits Netflix on December 20.