Complete with eye-candy Ansel Elgort and the adorable Rachel Zegler, the first look of Steven Spielberg’s upcoming movie, West Side Story (WSS), has excited fans across the globe. Lost in each other’s gaze, we see Tony (Elgort) and Maria (Zegler) walking among rival gangs, the Jets and the Sharks. 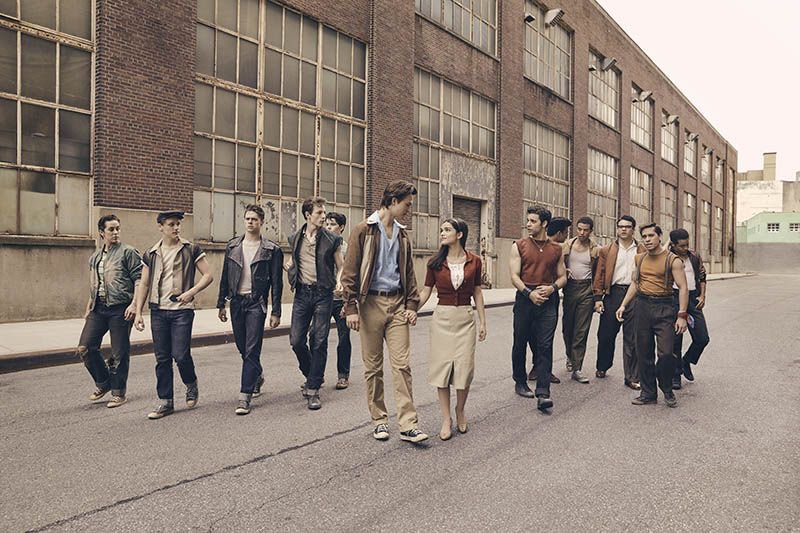 The film is an adaptation of the 1957 Broadway musical of the same name. The musical itself was inspired by Shakespear’s Romeo & Juliet. Spielberg had to do quite the hard work to secure the rights to WSS. Fans have a lot to look forward to as the director takes on his first screen musical!

Sure to give a dose of nostalgia to many, the film also features Rita Moreno, who won an Oscar for her role as Anita in WSS’s 1961 film version. Interestingly, she’ll be playing the role of Valentina this time round. 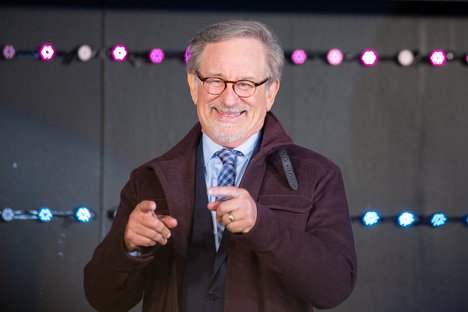 We’re already in love with the simplistic pastel colour-palette and the cast. Add to the mix a Pulitzer Prize-winning playwright, Tony Kushner, who has penned the script. Loaded with romance, music and a guaranteed trip down memory lane, West Side Story will release in December, 2020.