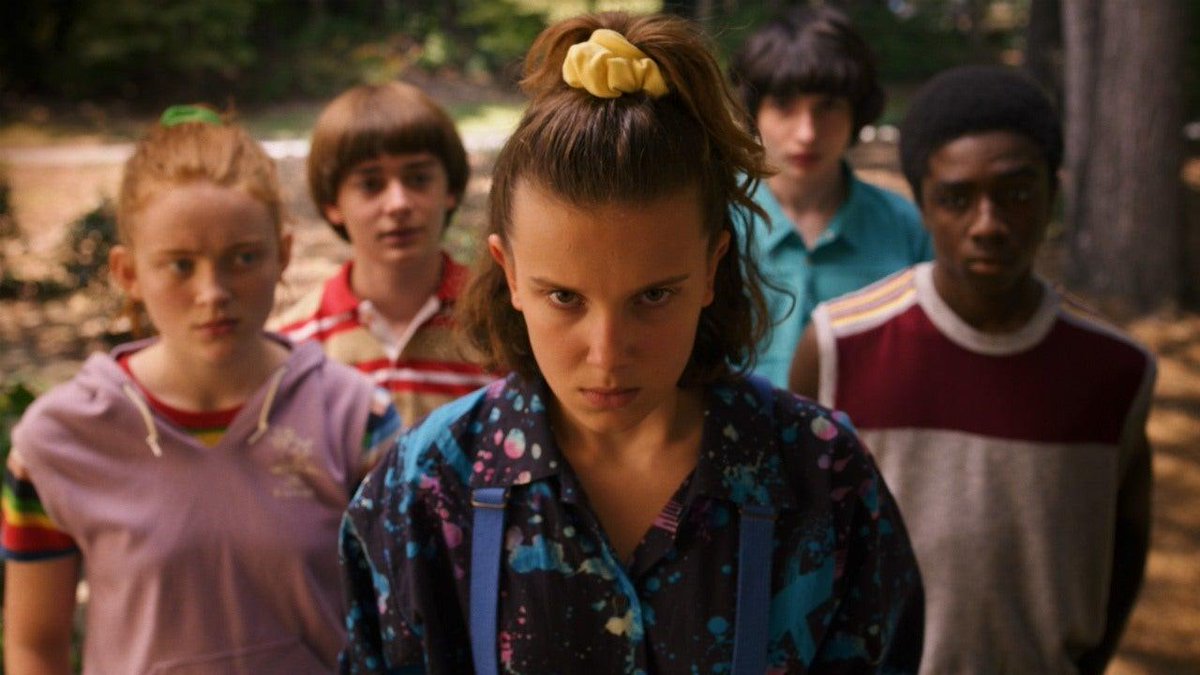 Expect The Unexpected In The New Trailer Of ‘Stranger Things 3’

Things are getting stranger this summer in Hawkins. An eerie new trailer of Stranger Things 3 has been dropped and it’s full of intriguing plot details concerning the latest threat looming over Hawkins, Indiana.

“You let us in…and now…you are going to have to let us stay”, a creepy voice intones. Eleven however is quite confident she used her powers to close the gate to the creepy Upside Down, but it seems the kids are slowly beginning to realize that the very thing they fear, the Shadow Monster, might be locked outside with them. And probably must have found a new host to stay in the human world. 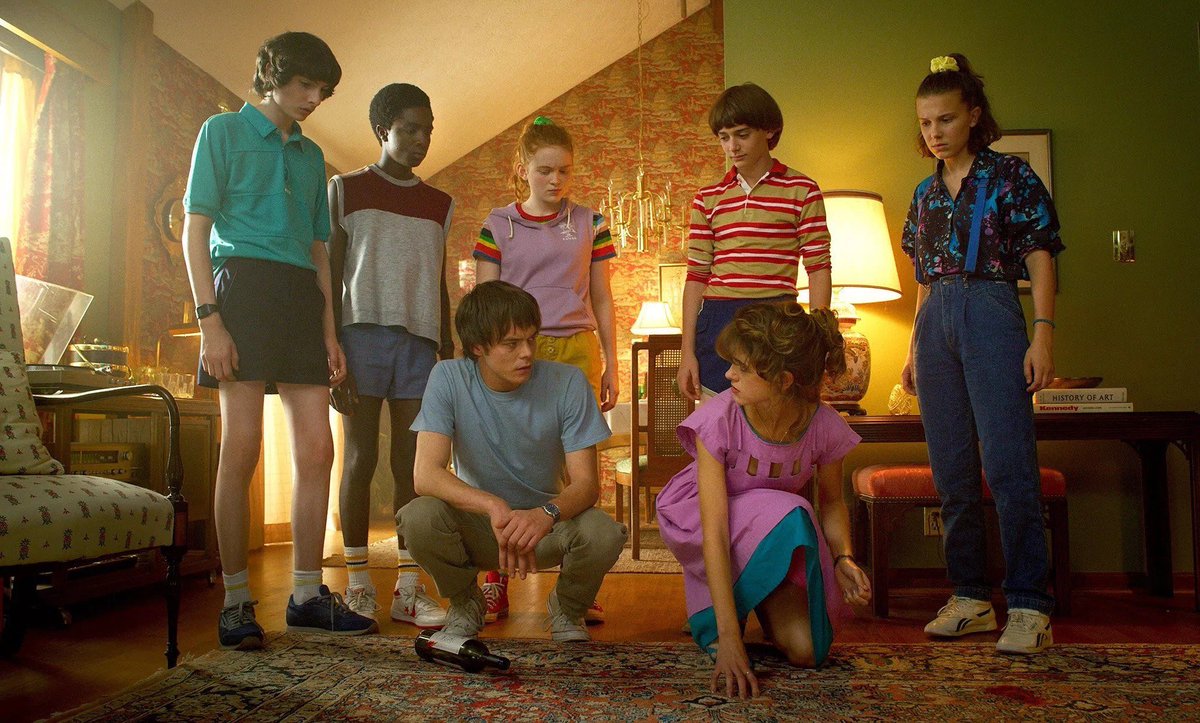 The trailer shows the Shadow Monster or the Mind Flayer speaking ominously to Eleven, Mike, Will, Lucas and Max, telling them as they listen in horror that creatures from the Upside Down plan on destroying ‘everyone’. Though it’s not explicit whose voice he’s using, but Max’s elder brother Billy seems to be the Mind Flayer’s next vessel. In short, Season 3 seems poised to undo pretty much all of Eleven’s hard work in closing the gate between our world and the Upside Down. And now the monster has not only managed to evade being exiled beyond the gate, but he’s also angry and coming for her and her friends specifically. 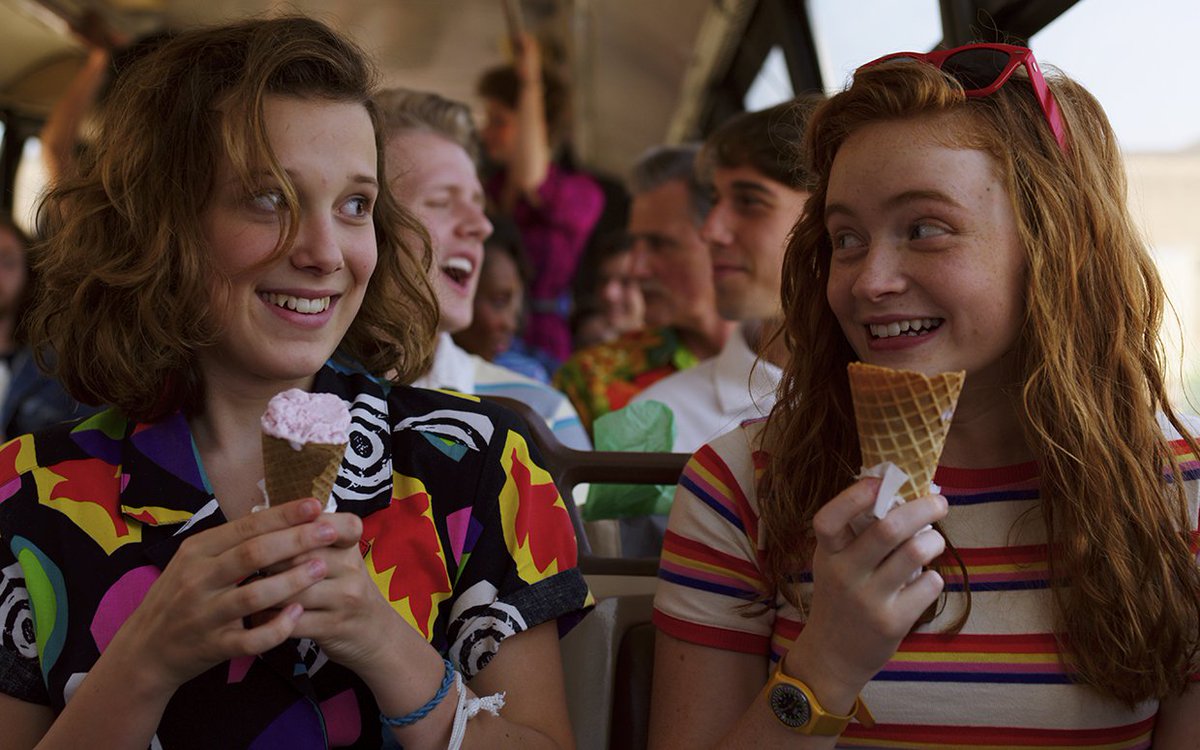 While Season 3’s first trailer that was dropped in March was full of ‘80s aesthetic flourishes that make the show so enticing, this one is mostly about business. We also get a glimpse of some obvious quirks – the food court at the Starcourt Mall that seems to play a very prominent role this season. Other fan-favourite characters, including Jonathan, Nancy, Steve, Joyce and Hopper are also seen in flashes throughout the trailer.

Finally, the trailer’s tagline leaves a sense of foreboding- ‘One Summer Can Change Everything’. Stranger Things 3 is set to premier globally on July 4 on Netflix.