Two days prior to the release of ‘Man of Steel’ in 2013, DC Entertainment had declared June 12th as Man of Steel Day in order to celebrate then summer’s most eagerly anticipated film. It was a day marked to honour the first and to many, the greatest superhero; a date that seems to have stuck, with just a name change to Superman Day. However, the man in red undies and a fluttering red cape scanning the world for bad guys didn’t always have things in control; neither in Earth nor in Krypton. The Man of Steel may be bulletproof but the lives and careers of the people associated with him are clearly not. 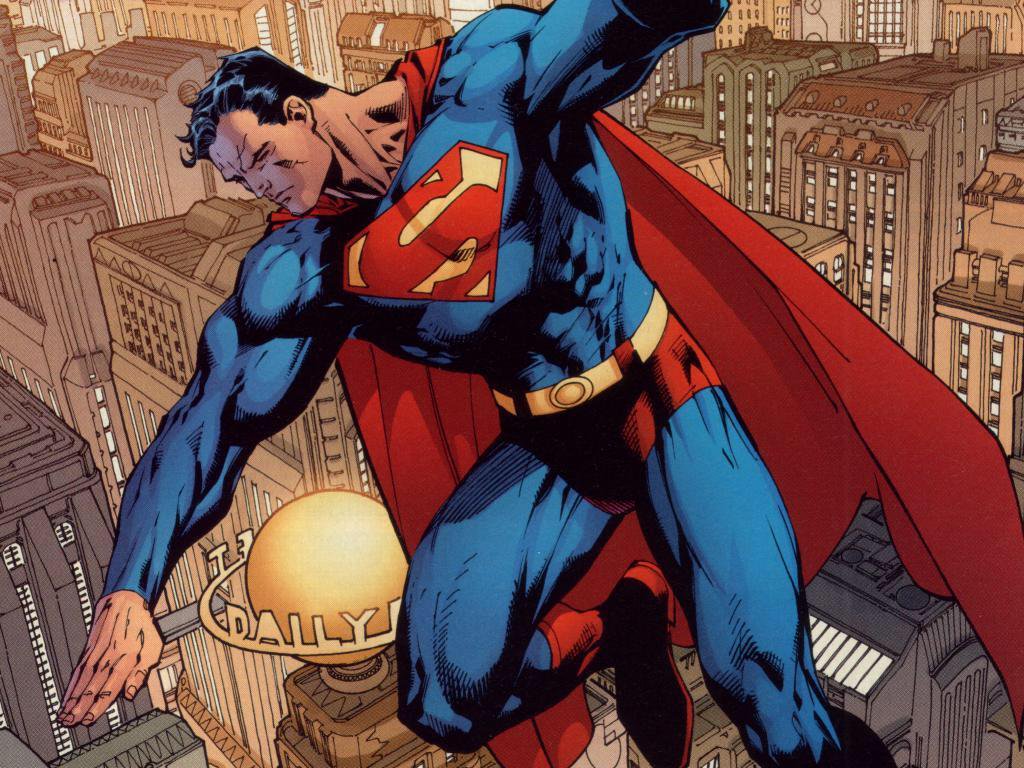 All things magnanimous have a caveat. And, so all has not been ‘super’ for the superhero as the Superman curse plagued all even remotely associated with him. Whether you believe in curses or not, it’s hard to deny this one. And perhaps the first few to be struck by the curse of Superman were none other than Jerry Siegel and Joe Shuster, the creators of Superman. After selling the rights to DC Comics for a surprisingly small amount of money, the superhero started raking in the big bucks for DC. But the original creators lived in near poverty and were unable to make any money while Man of Steel became a billion-dollar franchise. This even led to Shuster suffering from extensive medical problems and Siegel becoming all bitter about Superman.

In the 1940s, a low budget, black-n-white Superman series starring Kirk Alyn hit the small screens. He was popular as the Man of Steel but found it impossible to find work after the show ended. All he could get were roles in other Superman movies, commercials and minor, uncredited roles as the world refused to accept him as anything else. While he died at the ripe old age of 88, his last days were filled with suffering from Alzheimer’s disease.

Even the cartoon Superman was not exempt from the curse and Bud Collyer stands testimony to this. He voiced a cartoon series of Superman from 1941 to 1943 and unlike Alyn, Bud went on to a rather successful career in game shows and voiced for Superman again in 1966 that only drew the curse’s attention. Just three years after voicing for the superhero for the second time, Bud Collyer was diagnosed with a circulatory ailment and died unexpectedly at the age of 61.

It was only when George Reeves stepped into the hero’s shoes, the Superman Curse caught the public’s attention. He went on to star in a Superman TV series that ran for six years and this, just like Alyn, created trouble for Reeves to find more work rather than success and glory. Even when he starred in the war movie ‘Here to Eternity’, the actor was met with resistance as audiences expressed their distaste of seeing ‘Superman’ at war. The sudden standstill in his career drove Reeves towards depression and in 1959, he was found dead in his home which was ruled a suicide.

Christopher Reeve was the next who took up the cape until a fateful horseback ride paralyzed him from neck down. He was cast in the 1978 movie and also enjoyed a successful career with the series, starring in three more movies. However, he was met with the same fate as Alyn and Reeves as he had difficulty finding non-Superman leading roles. He still played the superhero’s role regularly until the Superman curse struck him through his favourite pastime- horseback riding.

But the curse wasn’t quite done with Reeve. Even though wheelchair bound, he rebounded well and became a philanthropist and public figure for disability rights. Sadly, it was not to last, especially with the curse lurking around. The medicines and the antibiotics that were keeping him alive all this while reacted negatively in his system after suffering from an infection. This led to a heart attack which killed the actor who was only 52 years old. The curse didn’t even spare anyone playing baby Superman. Lee Quigley played the hero’s role as a baby and died at the age of 14 from solvent abuse.

You also don’t have to be actually Superman to be laid low by the dastardly curse- Dana Reeve may have only been the wife of a Superman star, but she still got cursed. Christopher Reeve’s tragedies were not enough it seemed as his widow died of lung cancer when she was just 44 years old. Marlon Brando too had endless suffering after playing Jor-el in the 1978 Superman movie. His son ended up murdering his half-sister, his daughter committed suicide and Brando himself eventually died in 2004, only three months before Christopher Reeve.

The curse seems to have doggedly followed the 1978 movie’s cast and crew the most. Margot Kidder wasn’t the first actress to play Lois Lane, but she was definitely the most popular one. Unfortunately after starring in the film, her life began to tear apart- she fought with the director, she was typecast and also had a major car accident that left her temporarily paralyzed. This led to severe mood swings, depression and she began to have manic episodes before having had a severe breakdown in 1996. She became convinced her then husband was trying to kill her and began sleeping outside; she cut off her hair, was assaulted by homeless men before finally being sent in for treatment. Further Richard Pryor, who played the role of a villain named Gus Gorman in Superman III was diagnosed with multiple sclerosis and died of a heart attack.

Superman curse doesn’t seem to just go around killing people at whim; sometimes it just wants to cause misfortune. The crew that made the Superman Returns DVD had weird accidents on set- one person fell down the stairs, one was mugged and another one was smashed into a glass window. Kate Bosworth, who played Lois Lane in Superman Returns, too blamed the curse for some misfortune in her life. While filming the movie, her relationship with long-time boyfriend Orlando Bloom became strained and the pair eventually broke up in the wake of the actress filming the movie.

All actors, of course don’t believe in the curse. Brandon Routh and Bob Holiday have both worn Superman’s suit but no great tragedies have befallen them (yet). Even Henry Cavill played Superman in the 2013 movie and nothing particularly bad happened to Cavill yet. The actor also adamantly denies the existence of the curse at all.