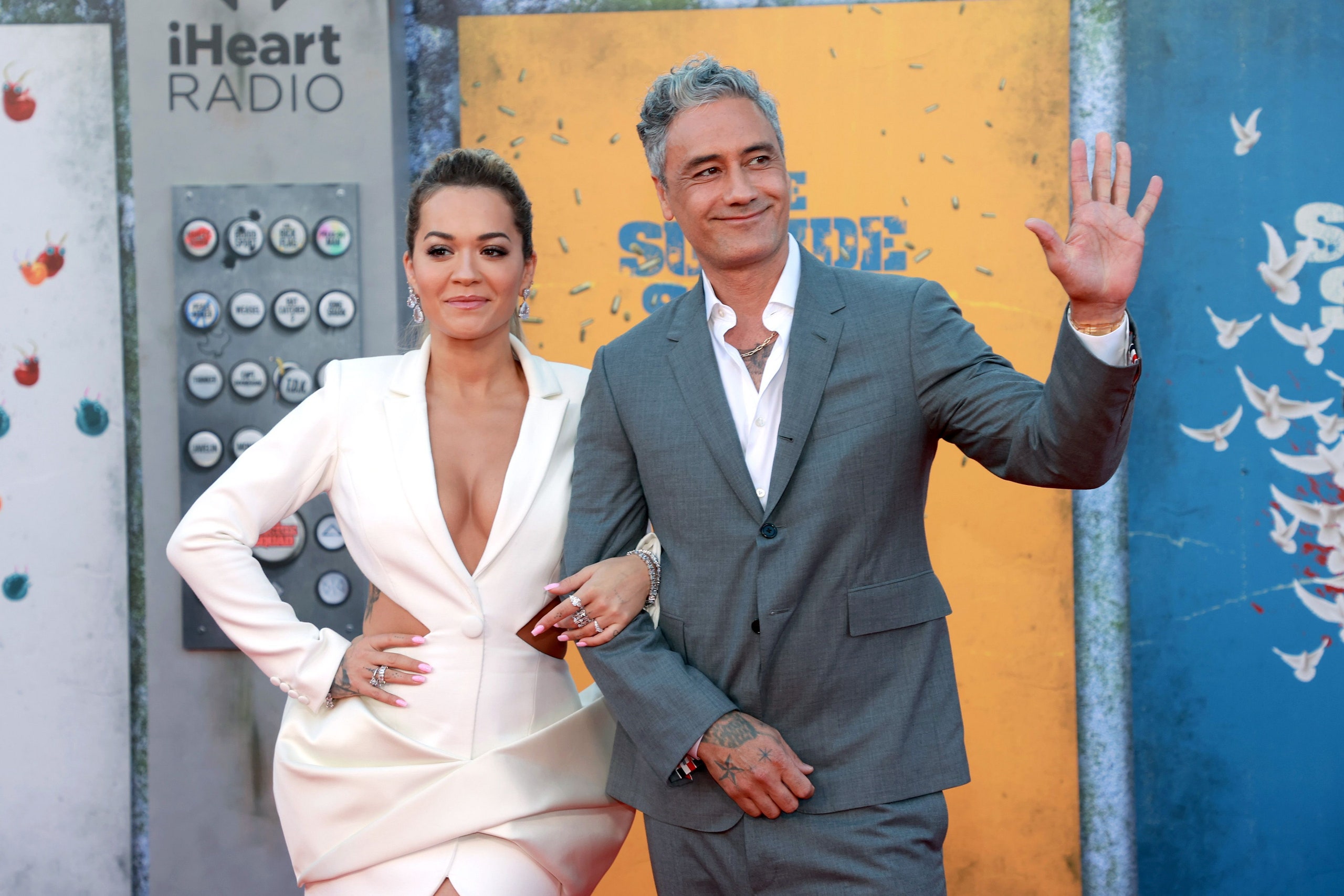 Thor: Love and Thunder director Taika Waititi has reportedly tied the knot with Rita Ora in an intimate ceremony in London.

As per reports, the couple tied the knot in the presence of their close friends and family. According to The Sun, “It was a really intimate ceremony and super special for everyone there. Their nearest and dearest can see how madly in love they are.” 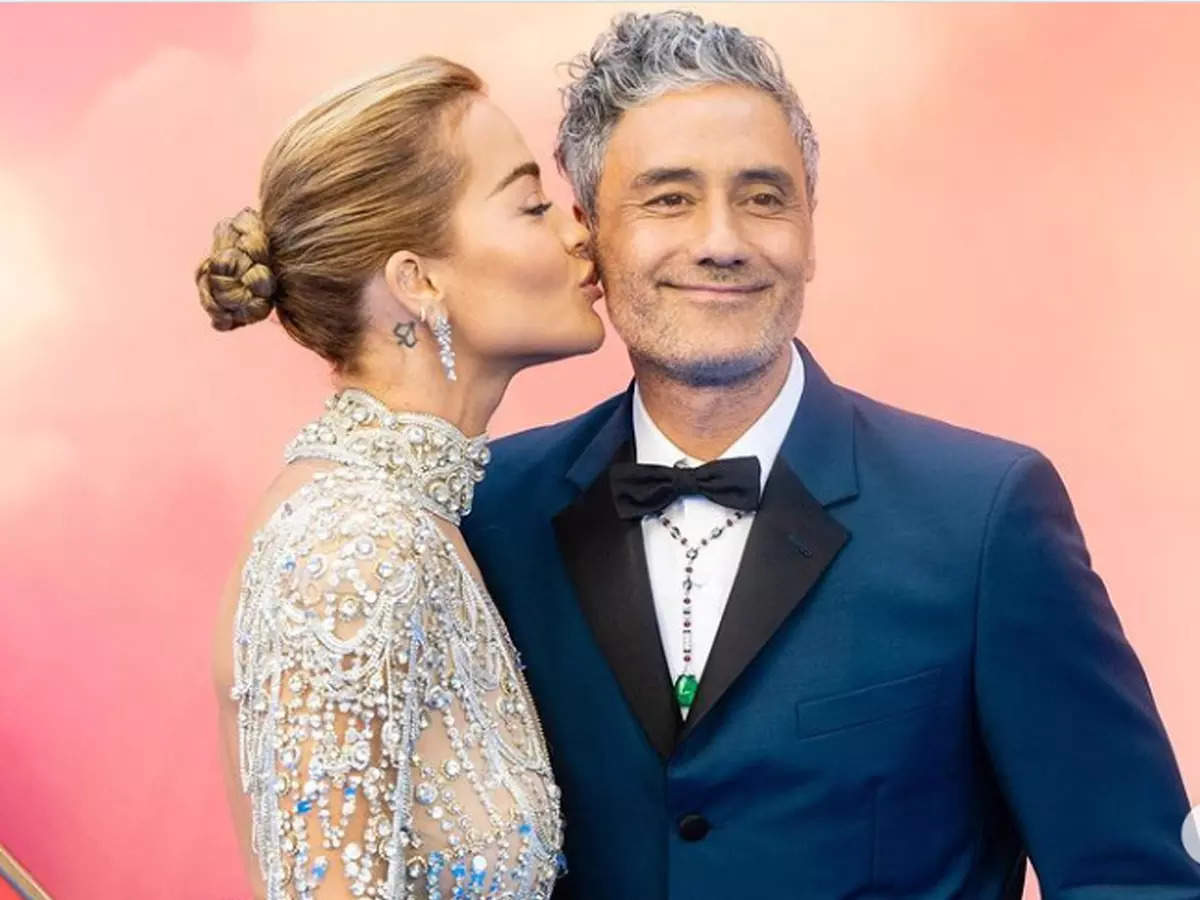 Apparently, the couple wanted to host a super intimate ceremony as they wanted to keep their relationship “as private as possible.” However, it is being said that the couple will host a “big, show-biz style bash.”

Although no official announcement was made by the couple regarding their wedding. Waititi was previously married to ex-wife Chelsea Winstanley and also shares two daughters with her. 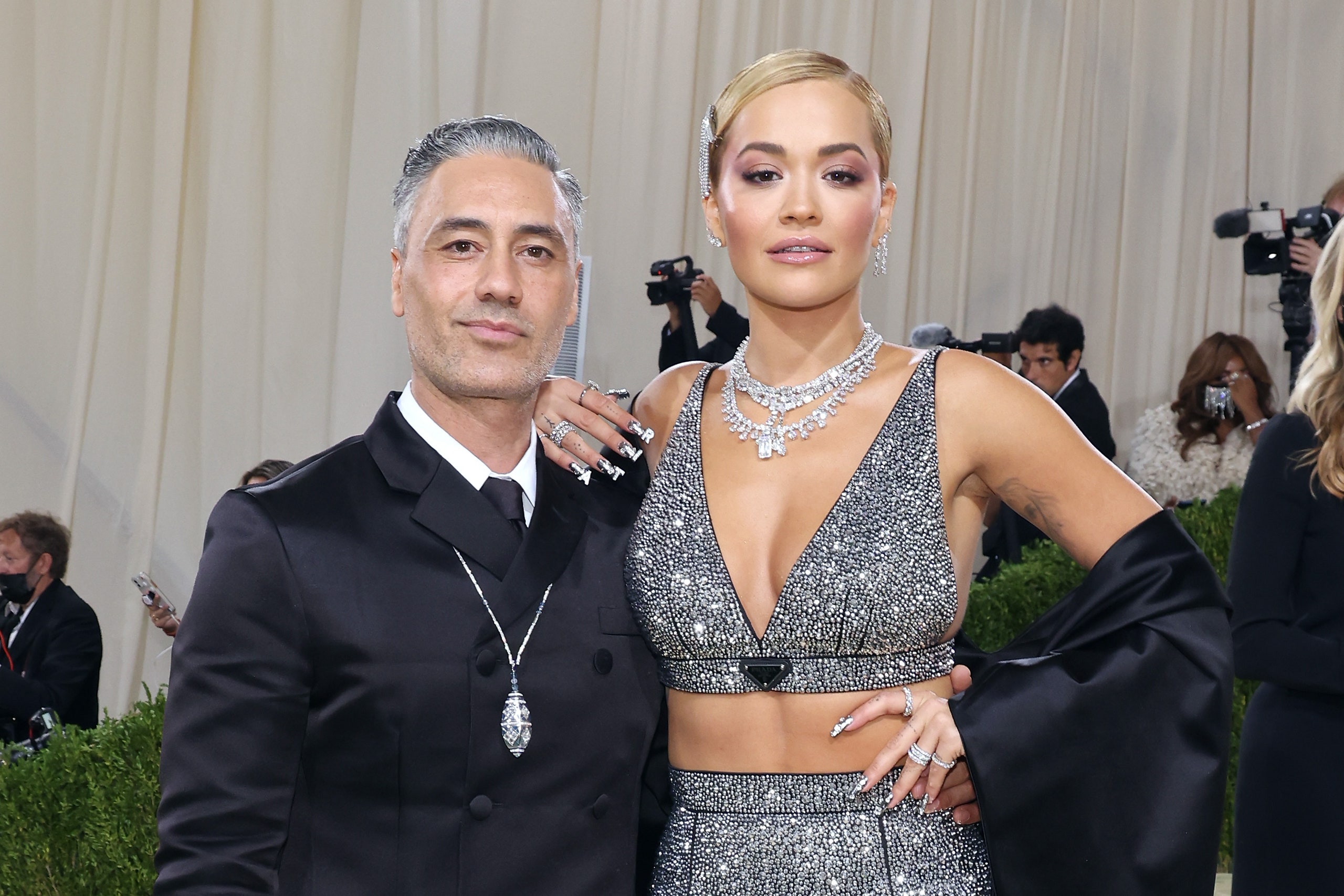 The duo were first romantically linked when they were snapped getting cosy with each other in May 2021. Eventually, the couple made their romance red carpet official at The Suicide Squad premiere

Richa Chadha And Ali Fazal’s Unique Wedding Invite Is Out! Take A Look