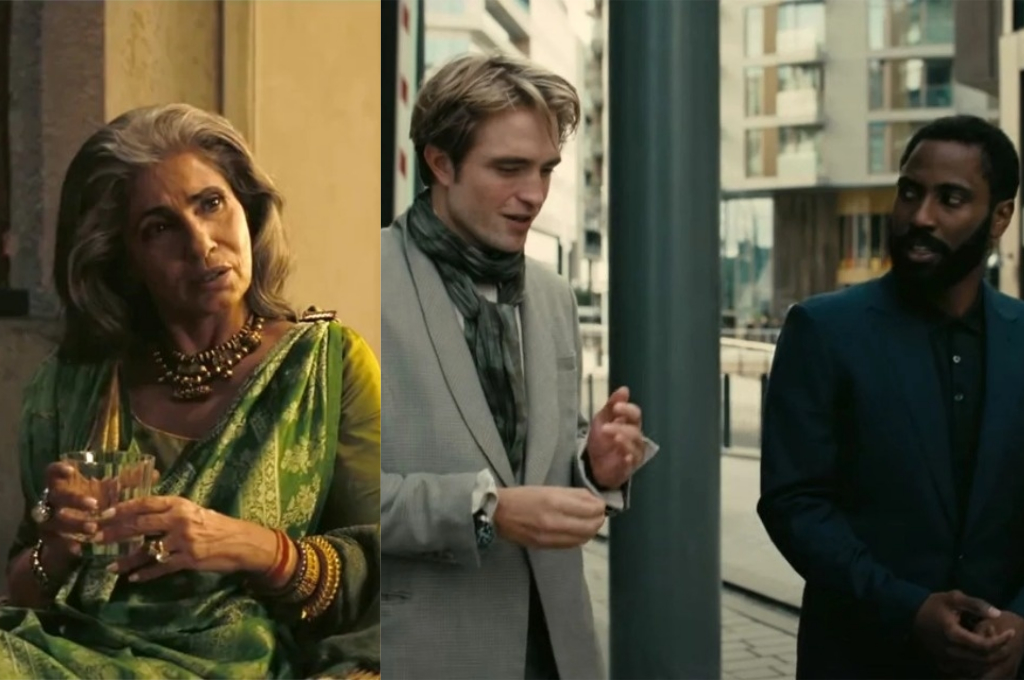 The trailer for Christopher Nolan’s most ambitious movie “Tenet” is here.

As per IndieWire, Nolan has re-teamed with his “Interstellar” and “Dunkirk” cinematographer Hoyte van Hoytema for the project. The piece also mentions that while the “Tenet” plot remains under wraps, one thing moviegoers do know is that the film is Nolan’s biggest to date. The production budget of the film is in the $200 million range, making it one of the most expensive original films ever made, and Nolan shot the film in seven countries around the world. The director himself called “Tenet” his greatest undertaking during an interview last December.