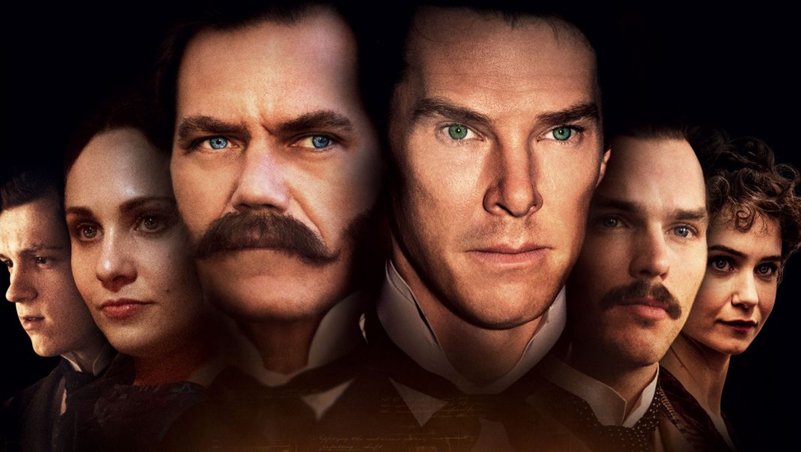 Tesla And Edison: One Of The World’s Most Popular Rivalries Comes To The Big Screen

How excited are you for the release of the movie on the world’s biggest battle. The battle of who lighted up people’s homes. Newly formed 101 Studios has entered the industry with a storm and it’s a beauty. Their movie The Current War is based on the epic story of Thomas Edison and Nikola Tesla along with George Westinghouse; the three brilliant visionaries in a cutthroat competition to literally light up the world. 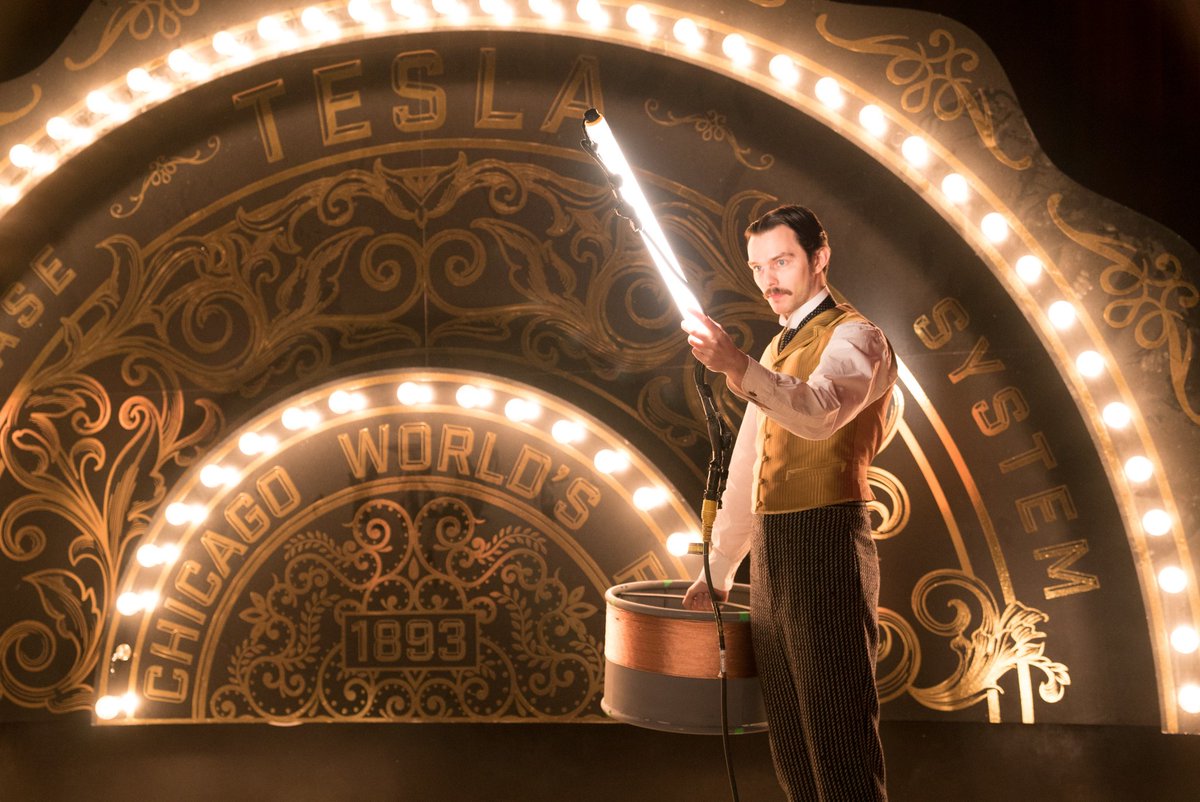 As if the theme of the movie wasn’t enough, it also boasts off a spectacular cast. Edison is played by none other than Benedict Cumberbatch while Nicholas Hoult will be seen as Tesla. Michael Shanon will play the role of George Westinghouse in the Martin Scorcese-produced thriller. And just a few days before The Current War is finally releasing, the makers treated its fans with an intriguing poster starring Benedict Cumberbatch and Michael Shannon. 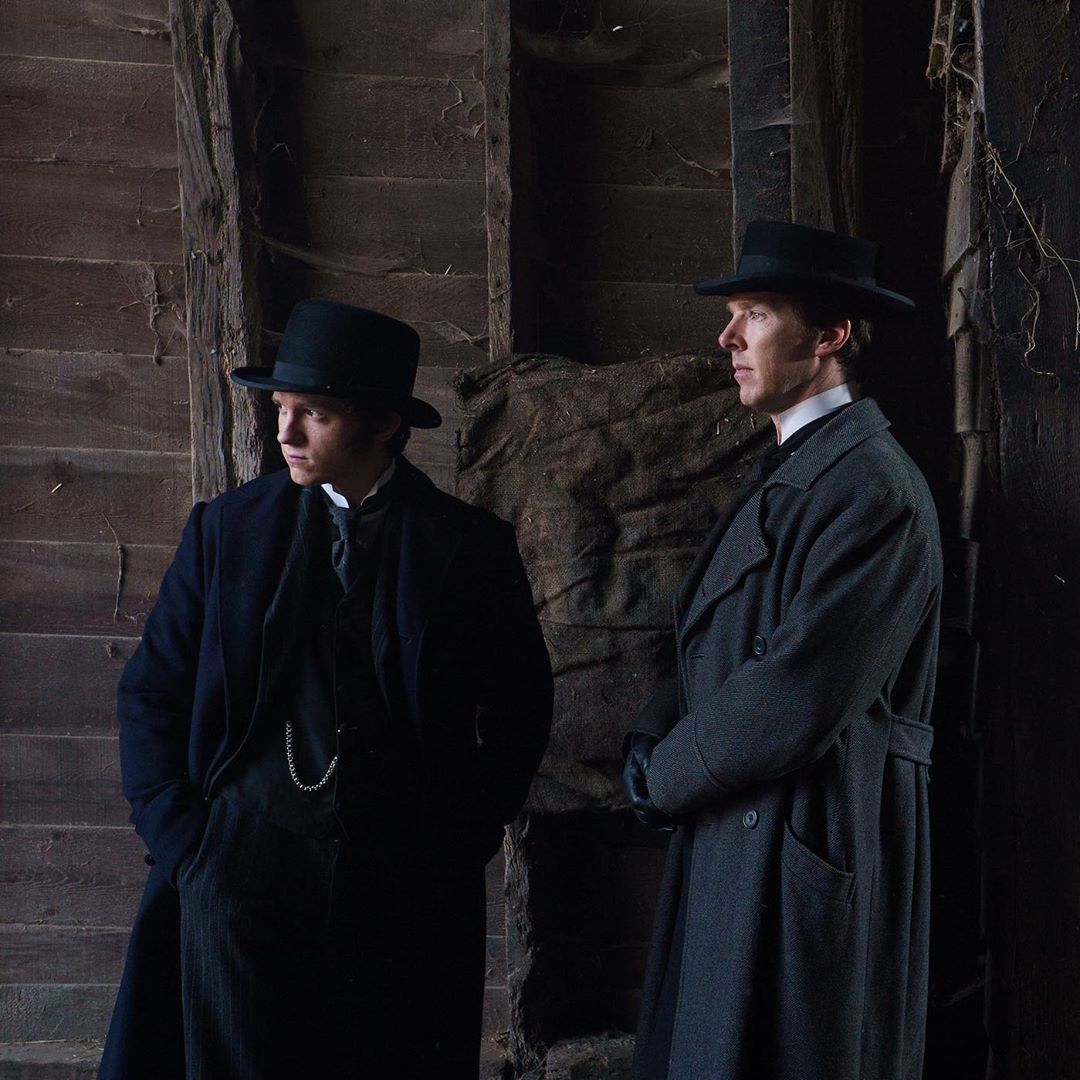 The film’s trailer that released on June 25 offered a compelling look at this quintessential corporate clash of ego, intellect and greed as Edison and Tesla repeatedly try to undercut each other in order to rise to fame. The center stage is that Edison, whose plans of bringing electricity to Manhattan are upended when Westinghouse and Tesla announce they have a superior idea for how to rapidly electrify America. In the trailer, we all see Edison saying, “This is a battle of the greatest minds of America” to which Westinghouse threatens, “If you want to be remembered, it’s simple: Shoot a president. But if you prefer to have what I call a legacy, you leave the world a better place than you found it”.

Written by Michael Mitnick and directed by Alfonso Gomez-Rejon, the historical drama was premiered at Toronto International Film Festival 2017, but it received negative reviews from critics. Two years later, filmmaker Gomez-Rejon is back with The Current War after making substantial changes to the original footage, swapping out the film’s musical score, cutting its run time, and adding new scenes. While the release date in India is not confirmed yet, the movie is set to hit the theatres on July 26 in the UK and October 4 in the U.S.

After Ayushmann’s ‘Article 15’, Anubhav Sinha Is All Set For ‘Thappad’ With Taapsee Pannu

These Popular Food Trends Are Aiming At Decreasing Your Carbon Footprint