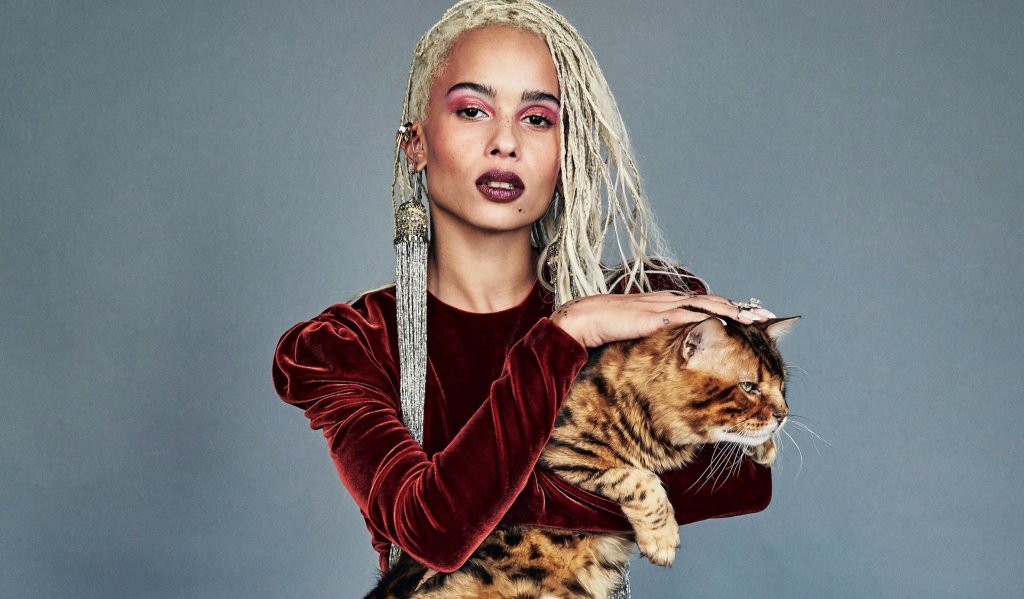 Zoe Kravitz To Play Catwoman Opposite Robert Pattinson In ‘The Batman’

Big Little Lies star Zoe Kravitz will trade the beaches of Monterey, California for Gotham City as she has been tapped the to play Catwoman or Selina Kyle, the anti-heroine and sometime love interest of the Caped Crusader, in Matt Reeves’ upcoming The Batman. The actress will star opposite Robert Pattinson who plays Bruce Wayne.

Zoe Kravitz is seen as a fantastic addition to the project with an excellent body of work behind her, having already starred in Mad Max: Fury Road, Fantastic Beasts and Where to Find Them, Rough Night, Fantastic Beasts: The Crimes of Grindelwald, Spider-Man: Into the Spider-Verse and Big Little Lies. The actress even voiced Catwoman in The Lego Batman Movie. It’ll be interesting to see how Kravitz approaches the role, with Selina Kyle notably blurring the lines between anti-hero and villain, although director Reeves has teased that  “there will be a rogues gallery” for the young Caped Crusader to deal with straight out of the gate. With Pattinson portraying a younger Bruce Wayne, with an emphasis on his skill as a detective rather than his snarl, it’ll certainly be interesting to see how the two perform against one another. Earlier, Michelle Pfeiffer and Anne Hathaway played the role of Selina Kyle in Batman Returns and The Dark Knight Rises respectively. 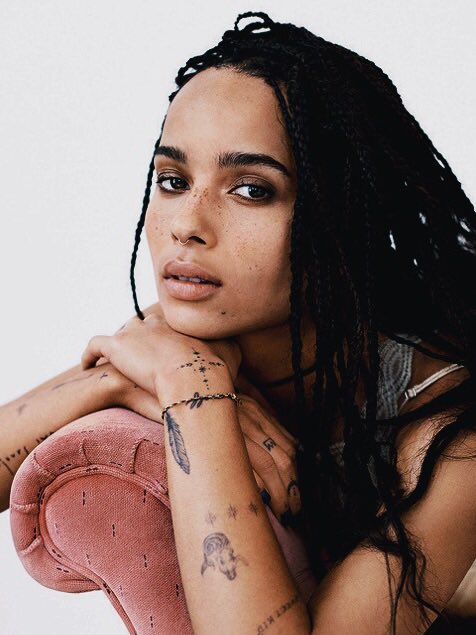 The film will focus on a young Bruce Wayne as the “world’s greatest detective”. Jeffrey Wright and Jonah Hill are also reportedly in talks to join the cast as Commissioner Gordon and villain Penguin or Riddler, respectively. The Batman is slated to release on June 25, 2021.

Kravitz’s step-father and Aquaman Jason Momoa took to social media to congratulate his daughter. “I’m so proud of u zozo bear. On an off screen Ohana”, he wrote, using the Hawaiian word for family.

I’m so proud of u zozo bear. On and off screen OHANA. DC WB ohana Lola and Wolfies big sister is CAT WOMAN😍😍😍 Unbelievable so freaking stoked. Your going to have so much fun Aloha P bear

Responding to Momoa’s post, Kravitz pitched an idea for what their onscreen characters could do in their time-off from action-packed battles as she wrote, “LOVE YOU PAPABEAR! love that aquaman and catwoman spend the holidays together from now on”. While both Aquaman and Catwoman are both DC Comics characters, the upcoming Batman flick will not crossover into the world of Momoa’s 2018 Aquaman.

30 Days Of Halloween: 11 Women With The Scariest Screams In The History Of Cinema