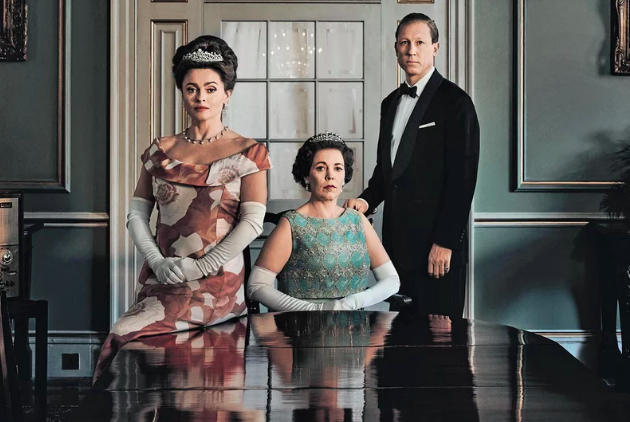 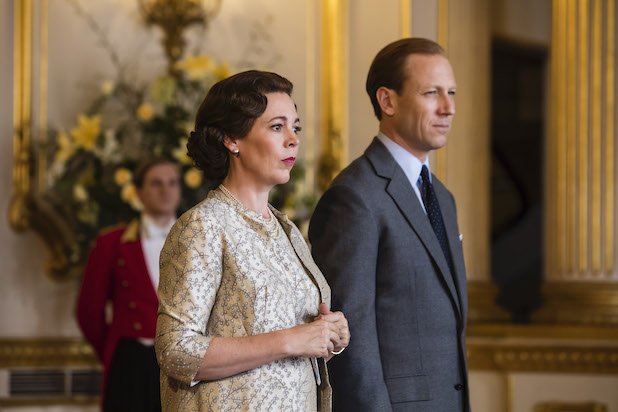 The trailer begins with the unveiling of the Queen’s portrait to show Her Majesty’s transition from young woman to, as the Queen puts it, “old bat”. When her staff insists the profile is an “elegant reflection”, Colman’s Queen Elizabeth quips, “A great many changes. Nothing one can do about it. One just has to get on with it”. The already renewed third and fourth seasons will age up showrunner Peter Morgan’s central characters and chronicle Queen Elizabeth II’s accession to the present day. From cold-war paranoia, through to the jet-set and the space age; the exuberance of the 1960s and the long hangover of the 1970s, season three of the show follows Queen Elizabeth and the Royals struggling to meet the challenges of a rapidly changing Britain. In addition to Olivia Colman, other new additions to this season include Tobias Menzies who is replacing Matt Smith as Prince Philip and Helena Bonham Carter taking over the role of Princess Margaret from Vanessa Kirby.

Season 3 of The Crown is scheduled to hit Netflix on November 17 this year. 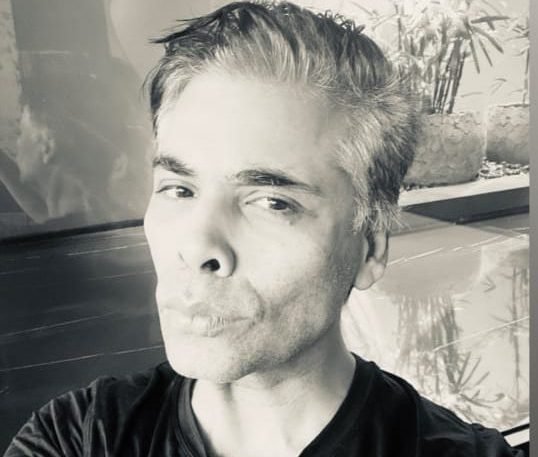