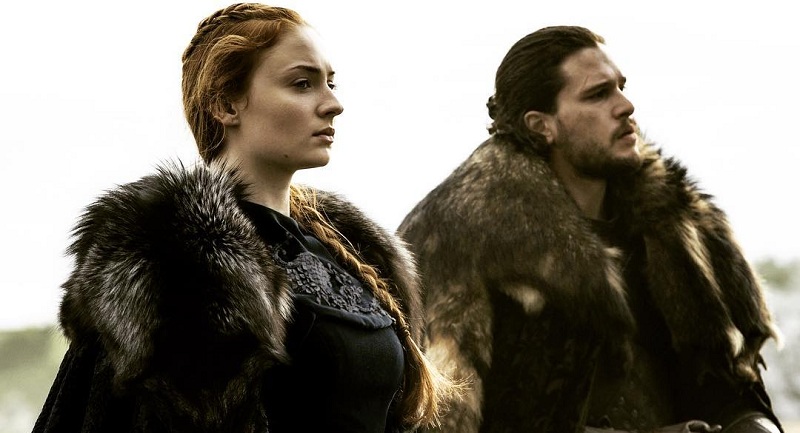 The official teaser trailer of the last season of Game of Thrones has finally been unveiled and we can see that winter has now arrived. Even the Starks feel the cold. It’s officially announced that the first episode is all set to premiere on April 14, kicking off a six-episode season with extended runtimes and the most unexpected plot twists. 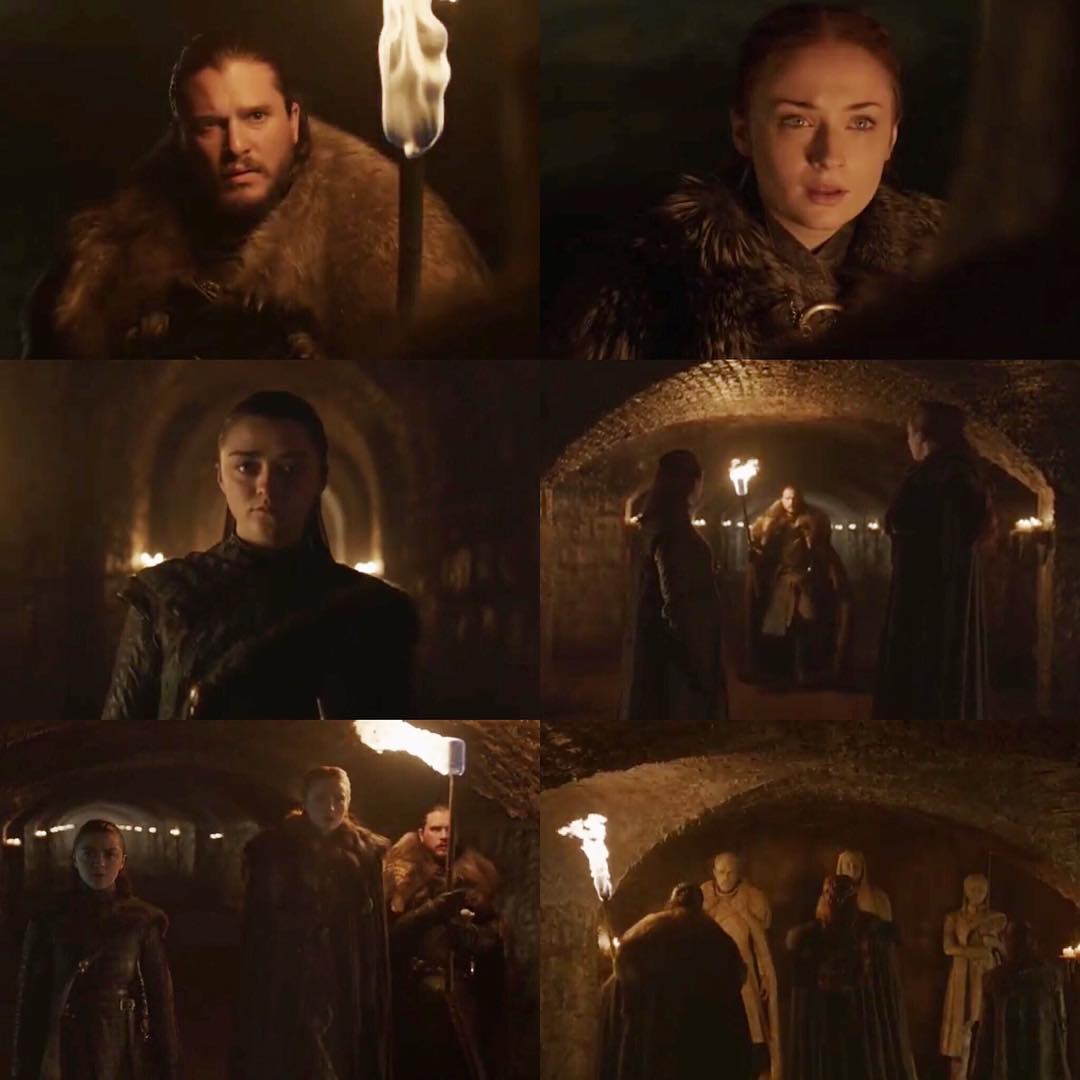 The video titled ‘Crypts of Winterfell’ features the three Stark siblings – Jon Snow, Sansa Stark and Arya Stark walking through the Stark family crypt beneath Winterfell, hearing the voices of their long-dead parents. As the three siblings walk down the crypt, they bump upon a startling discovery and that’s when things get really cold.

As a cold mist appears, signaling the arrival of the White Walkers, everything starts freezing, even the feather dropped from Lyanna Stark’s statue is crystallized. If you’re wondering where the feather came from, Robert Baraatheon had placed it on Lyanna’s statue when they came to Winterfell in the first season.

After this teaser, our patience is clearly running out and we need more.