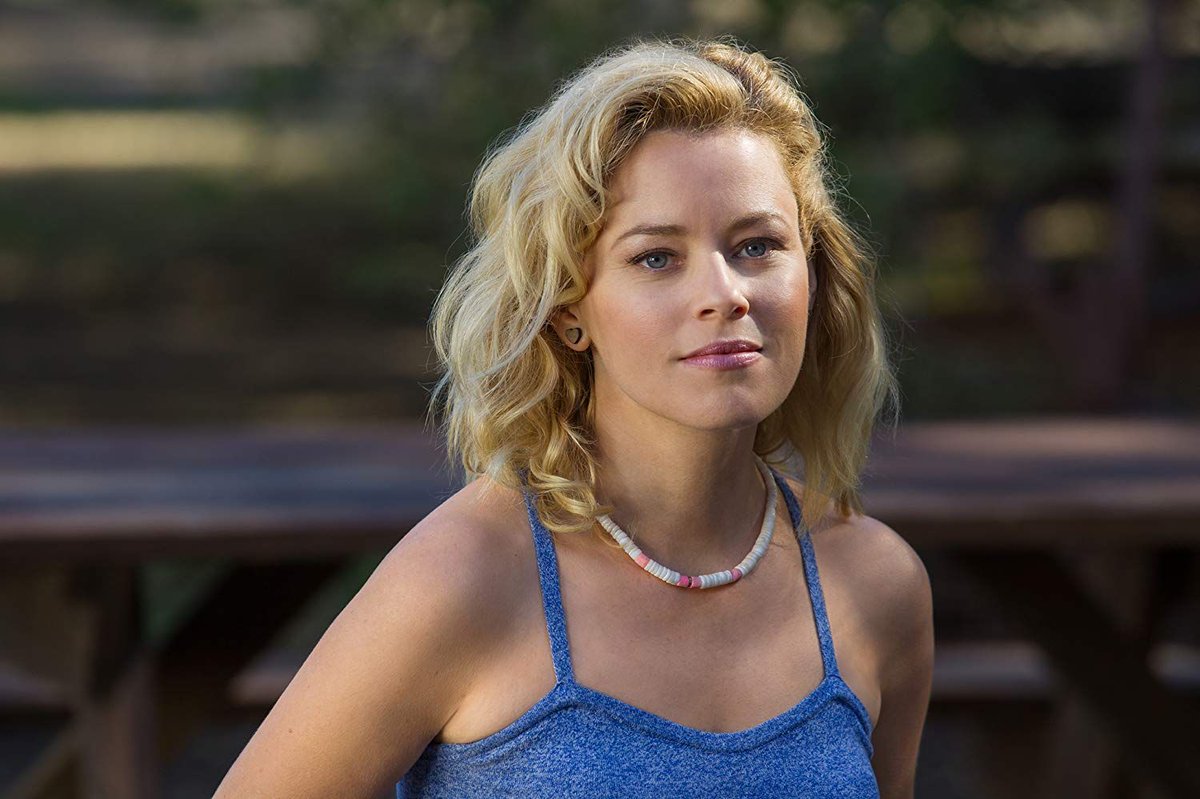 Warner Bros. Teams Up with Elizabeth Banks For An Adult Comic Series

Are you convinced of the fact that Dinosaurs and Humans occupied the planet at the same time? If yes, then probably because of ‘The Flintstones’ family.

The Flintstones is the popular comedy cartoon series which originally ran for a period of six years spread over six seasons on the ABC network. The story talked about the lives of the modern Stone Age family, consisting of Flintstones family Fred, Wilma, Pebbles, their pet Dino and neighbour The Rubbles. 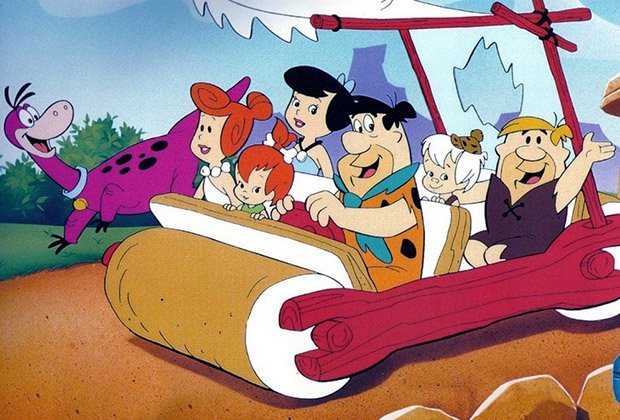 READ: Elizabeth Banks Becomes The First Female Director To Win The Pioneer Of The Year Award

This time, The Warner Bros animation has teamed up with the recipient of Pioneer of the Year Award, Elizabeth Banks’ production house Brownstone Productions. The team aims at producing a new Flintstones prime time animated adult comedy series. 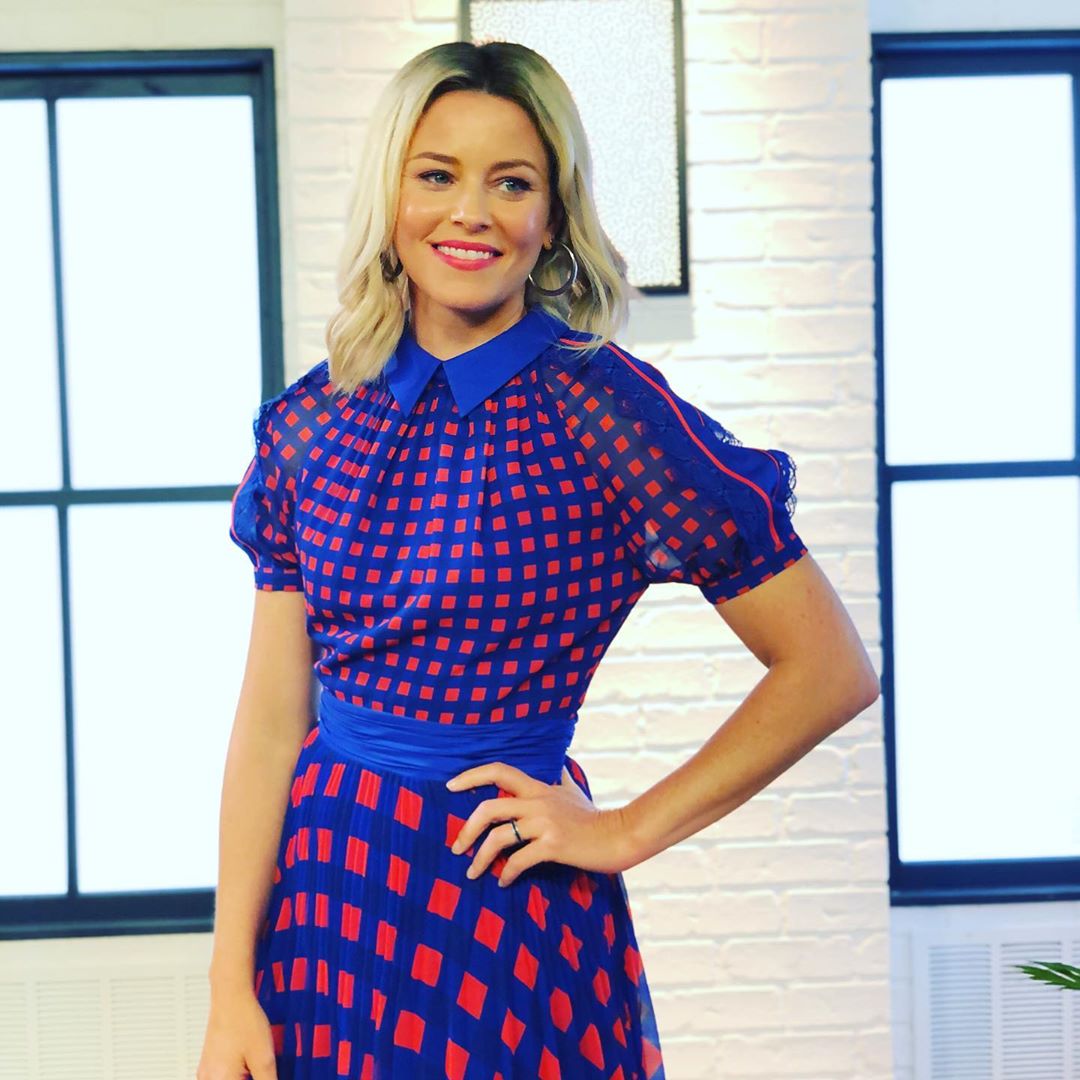 Shows like The New Fred and Barney Show and The Pebbles and Bamm-Bamm Show have already been set off over the years in line to Flintstones. Two live-action features have also been produced based on this series. Elizabeth Banks has also produced, directed as well as starred in Charlie’s Angels reboot. She is also starred in the upcoming FX Series Mrs. America.