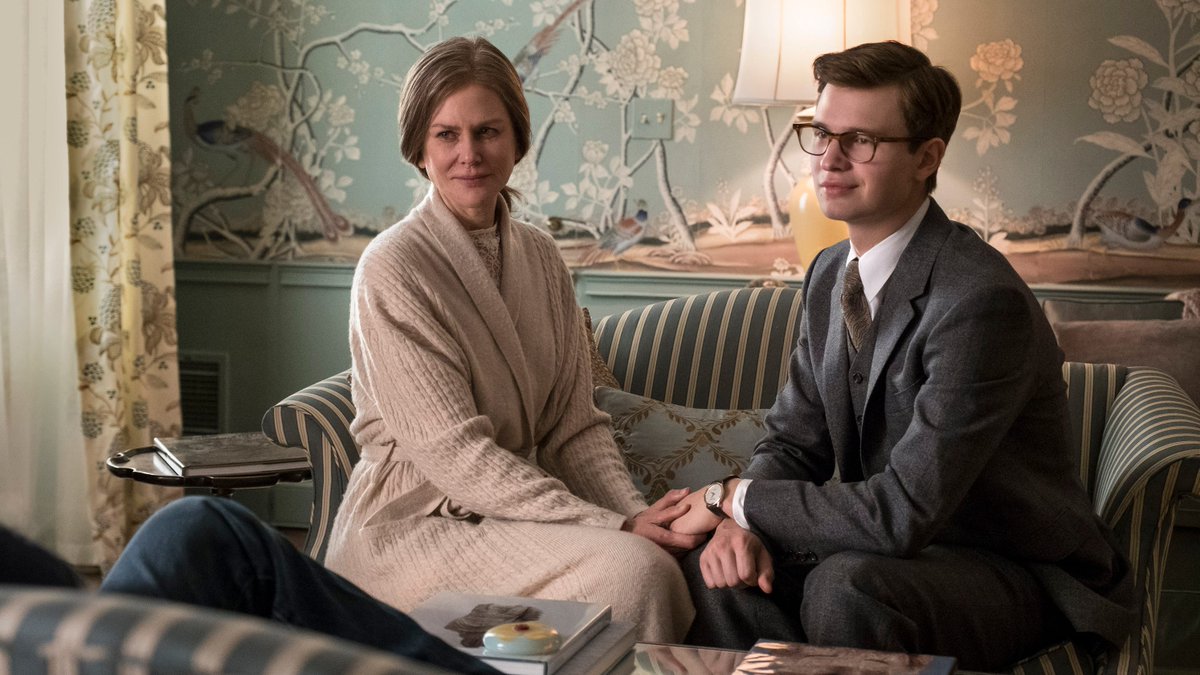 After Donna Tartt’s ‘The Goldfinch’ became a literary masterpiece back in 2014, which included it winning the Pulitzer Prize and the Andrew Carnegie Medal, it wasn’t surprising to anyone when a film version of the book was announced. Warner Bros struck a deal shortly after the book was published and now the second trailer of the movie has also been launched. 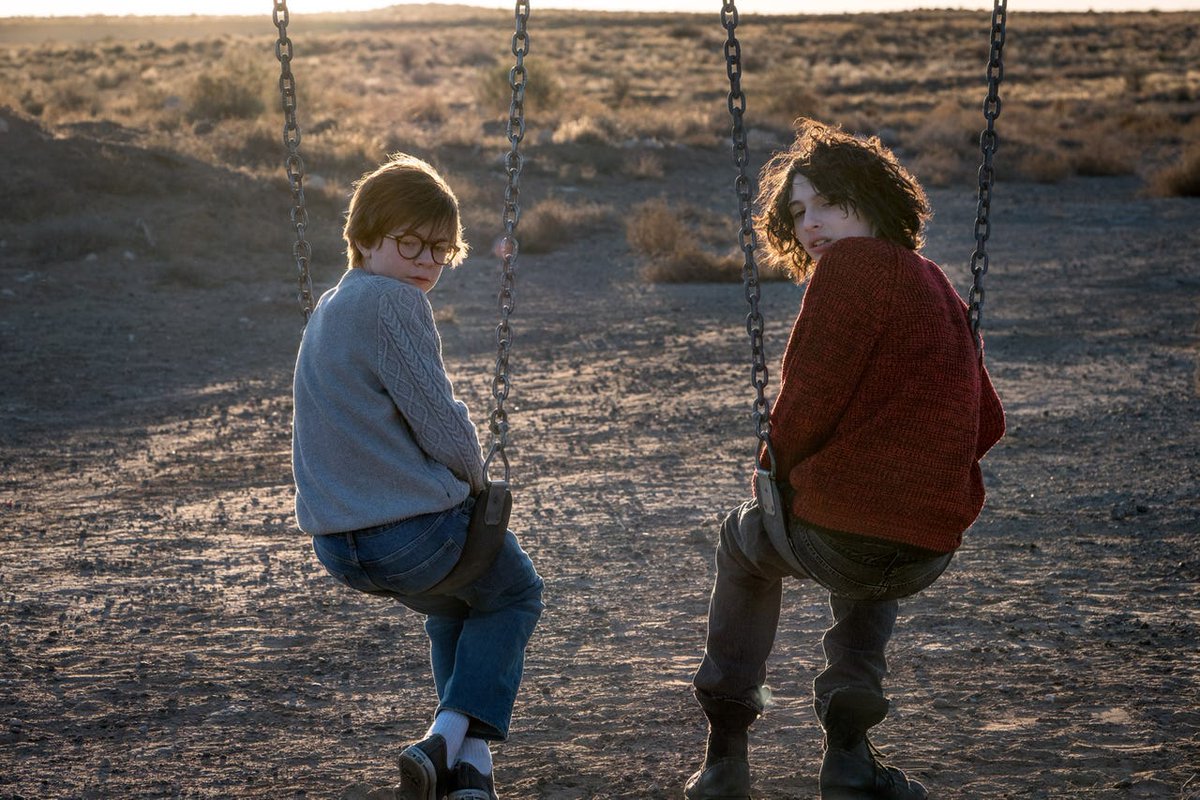 Starring Ansel Elgort, Nicole Kidman and Sarah Paulson; grief, violence, drugs and a Dutch masterpiece fuel a young man’s remarkable odyssey in the film. Unlike the first trailer that was released in May, this one explores the importance of the eponymous painting- the only thing young Theo took from that horrifying, life-changing day in the museum. The latest trailer also affirms that the movie will focus on many of the important characters from Theo’s painting; Luke Wilson and Sarah Paulson briefly appear here as Theo’s emotionally abusive father Larry and his girlfriend Xandra. Meanwhile, Nicole Kidman and Jeffrey Wright get far more substantial screen time as Samantha Barbour, who takes in Theo following his mother’s death and James “Hobie” Hobart who plays the role of Theo’s mentor. Finally Finn Wolfhard from Stranger Things fame is spreading his wings in other acting projects as Finn’s character, young Boris, can be seen kissing 14-year-old Oakes Fegley’s character, young Theodore Decker. 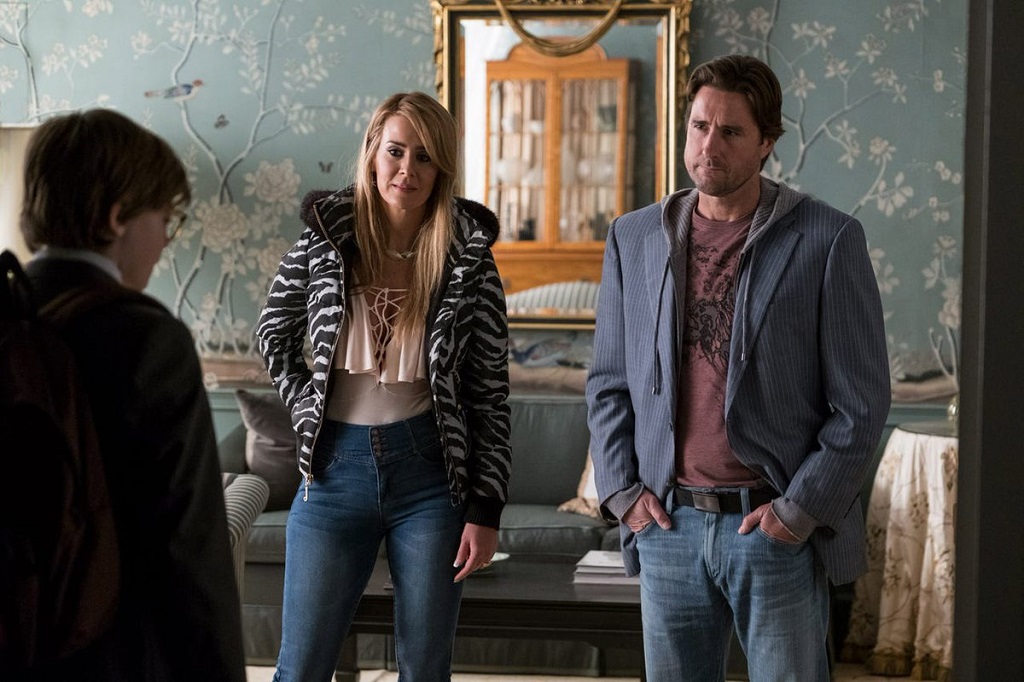 The Goldfinch tells the tale of Theodore Decker, who loses his mother as a child in a terrorist bombing. He gets caught up in a series of adventure in the years that follow while he struggles to let go of the life that was stolen from him. The movie is scripted by Peter Straughan and directed by Brooklyn maker John Crowley. Warner Bros’ A Star is Born starring Bradley Cooper and Lady Gaga was one of the biggest box office hits of last year’s Oscar season and the studio is hoping to create the same buzz and find similar success this fall with The Goldfinch.

Day 3 India Couture Week: Pankaj & Nidhi Take You On A Trip To Turkey