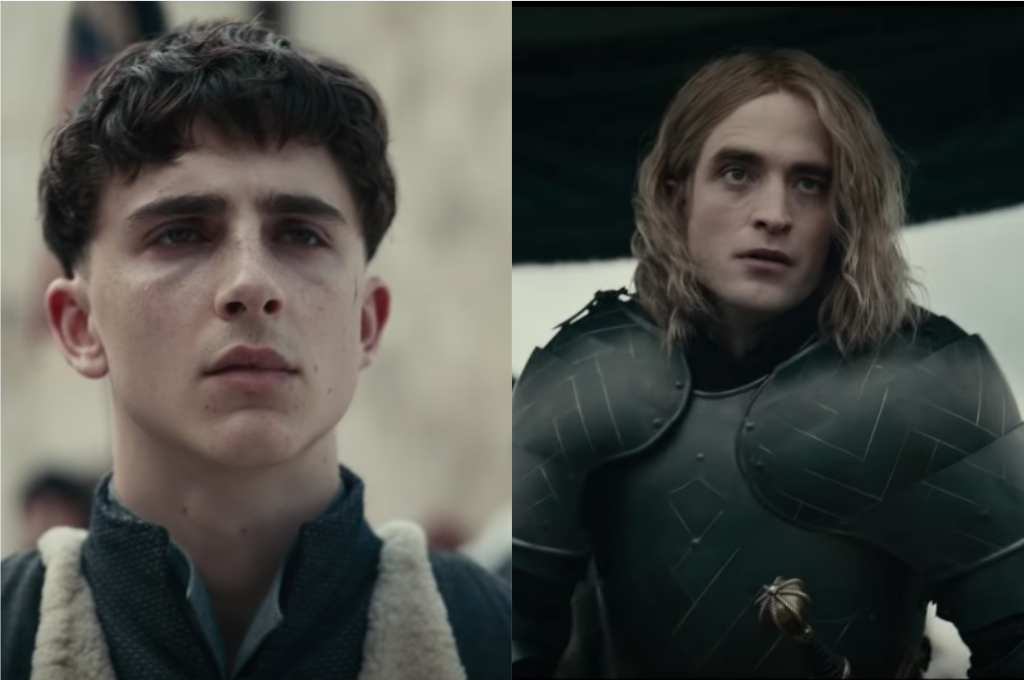 Heavy lies the crown on Timothée Chalamet as Netflix dropped a royally intriguing new trailer for its upcoming film ‘The King’. The Shakespearean adaptation of Henriad stars Chalamet as Henry V, an English monarch who is forced to embrace a life he’s never had much interest in. 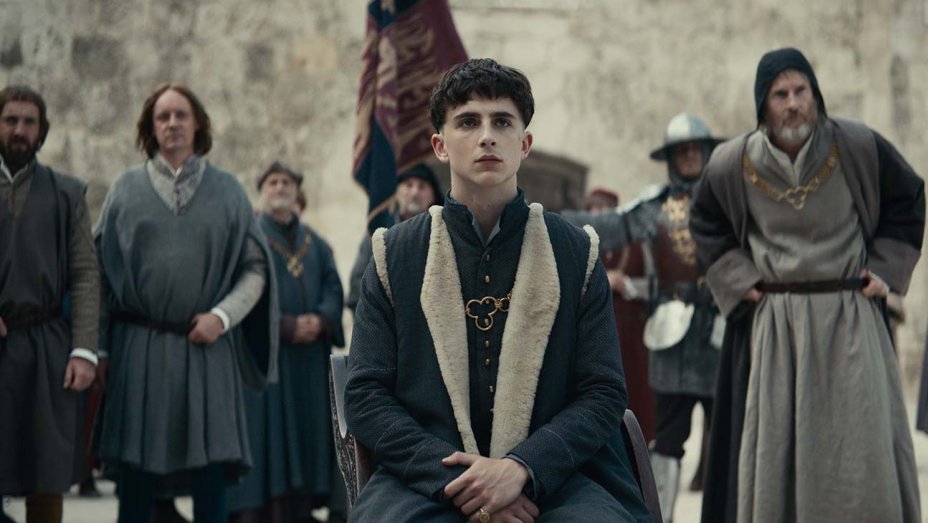 Chalamet’s Henry begins as a defiant prince named Hal who scorns royal life, only to find himself thrust into power upon the death of his father, King Henry IV played by Ben Mendelsohn. With his trusted but alcoholic mentor John Falstaff, played by Joel Edgerton at his side, the young King must navigate the political chaos his predecessor left behind. Besides co-starring as Henry’s best friend, Edgerton has also co-written the script alongside director David Michôd.

It’s heavy Shakespearian stuff, but Michôd has built an impressive cast around Chalamet to help carry the load. Robert Pattinson plays Louis, the Dauphin of Viennois and Lily-Rose Depp stars as Henry’s romantic foil, Catherine of Valois. Further the movie also stars Sean Harris and Dean-Charles Chapman. ‘The King’ will hold its world premiere at the Venice Film Festival, which runs from August 28th-September 7th. The historical epic will also be in theaters for a limited run later this year before hitting Netflix.

Twitter was flooded with mixed reactions from fans after the trailer was launched. Here are a few:

*storms into hair salon* GIVE ME THE ROBERT PATTINSON pic.twitter.com/QrpajwNz6b

The King could also be a movie about Robert Pattinson and Timothee Chalamet and who has the most powerful jawline #AllHailTheKing pic.twitter.com/jZSLHnJdk1

me after hearing timothée chalamet’s british accent in the king (2019) trailer: pic.twitter.com/EeKHrCVsFm

…and then there's robert pattinson looking like jasper from twillight #theking pic.twitter.com/3IIQijaf5A

me disguising my self as one of the war horses so robert pattinson can ride me in the king pic.twitter.com/HP13NZkKvh