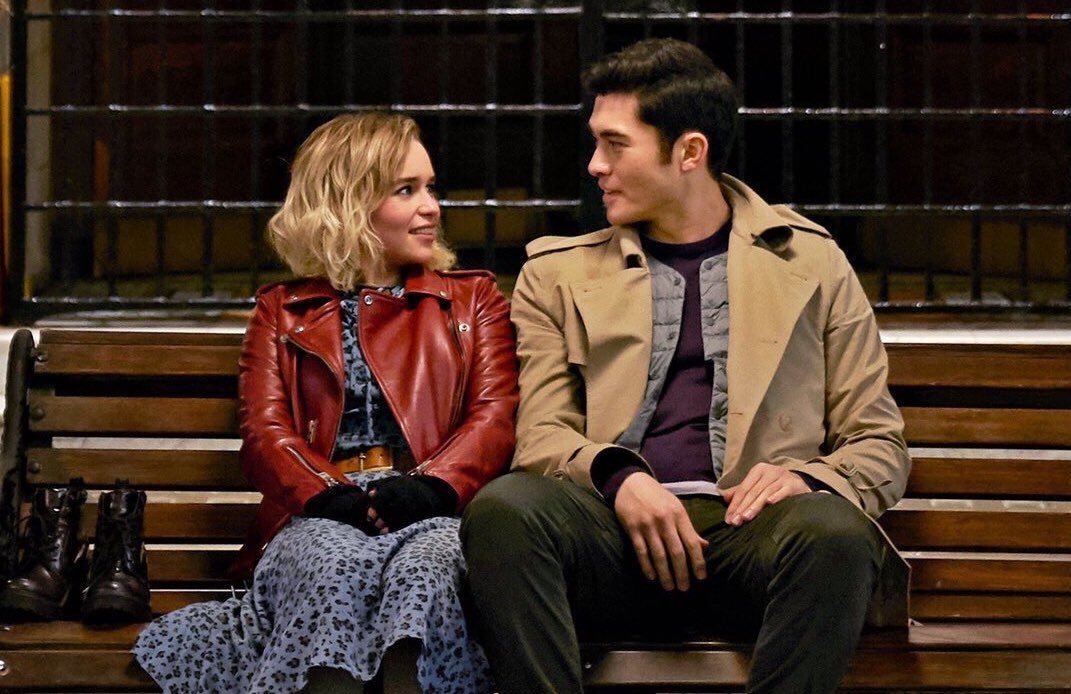 Christmas bells are already ringing for Emilia Clarke and Henry Golding as the first trailer of ‘Last Christmas’ dropped. The trailer tells us everything we need to know about the much anticipated film. 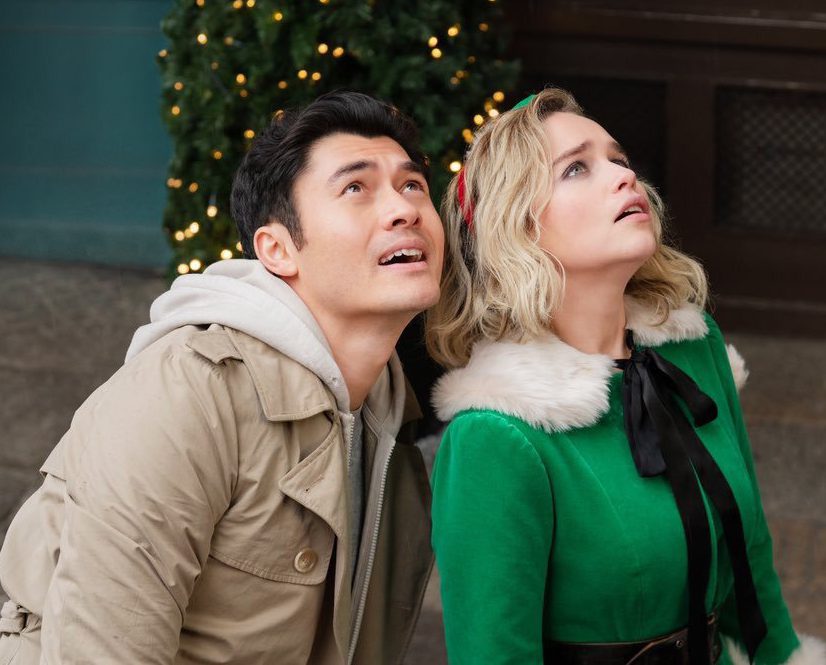 It introduces us to the walking disaster zone played by Emilia Clarke, who works in a year-round Christmas shop. We see her meet-cute with Henry Golding who is a total dreamboat. Clarke also receives an unwelcome bird poo surprise when she met Golding. We even hear how she had recently become very ill and almost died. Finally the trailer shows Henry Golding’s influence beginning to rub off on Emilia Clarke while opening her up to the magic of Christmas. We see the duo break in, and get chased out of, some sort of vintage hipster ice rink. We see it all; everything that Last Christmas has to offer except for the fact that Henry Golding is a ghost! We mean he has to be a ghost or maybe an angel. Throughout the trailer, he wears exactly the same outfit and never interacts with anyone but Clarke. He sneaks up on her like a ghost would and is prone to saying irrefutably ghost-like things. For example Golding telling her that their meeting wasn’t accidental and when he says, “It was always going to be you”.

In the age of TV spots, teasers and trailer, the thought of dedicating three minutes to a trailer is unheard of and yet that’s exactly what we got from Emma Thompson and Paul Feig’s latest rom-com. Watch for yourself:

In Pics: How Bollywood Stars Celebrated Christmas With Family & Friends 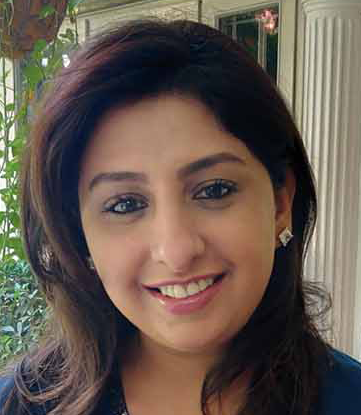